The village was classified as a hamlet by the Palestine index Gazetteer, and was situated on a slope at the foot of the Golan Heights, overlooking the al-Hula Plain in the west.

Like almost all the villages in the northwest corner of Palestine, al-'Urayfiyya was overrun in April–May 1948 during Operation Yiftach (see Abil al-Qamh, Safad sub-disctrict). It is not known precisely when it was occupied by Zionist forces or what were the circumstances of its depopulation. While some villages in its vicinity were occupied at the beginning of May, others held out until the end of the operation on 25 May. Its proximity to the Palestine–Syria border suggests that it was probably attacked in the early stages of the operation, and its population probably fled or were expelled at this time, as was the case for the neighboring village of Khiyam al-Walid.

There are no Israeli settlements on village land.

The site is deserted and overgrown with grass, thorns, a variety of trees, and cactuses. The remains of a masonry channel, which carried the water that powered a watermill, are visible. 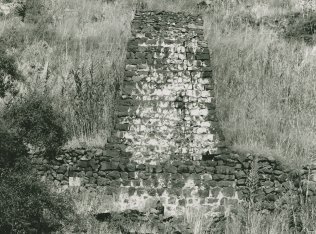 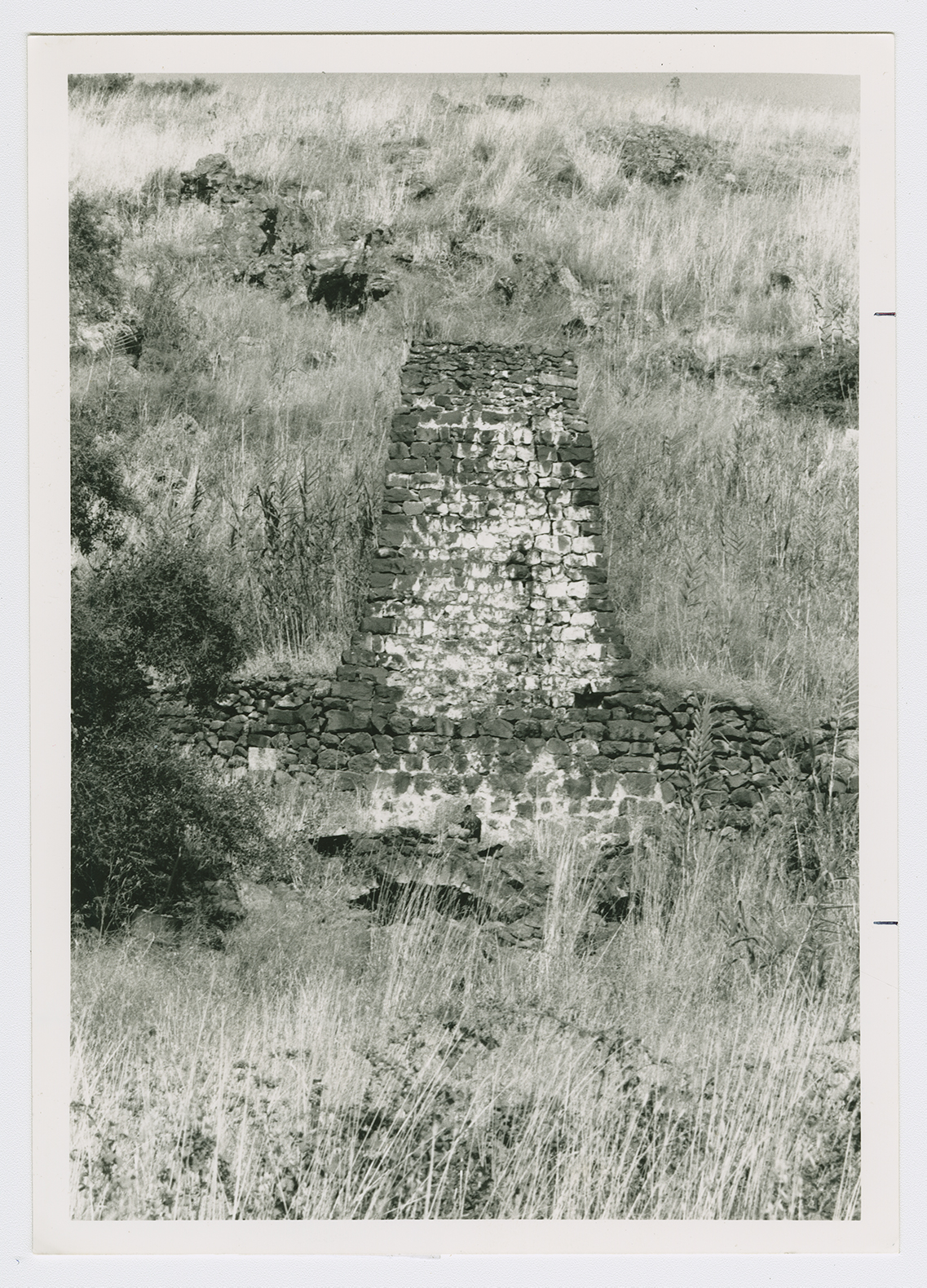 Remains of a water mill on the slope where the village was located.