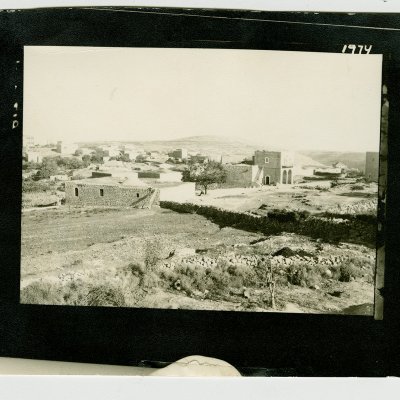 The village stood on the edge of the high hill of al-Shafa, on the east side of a wadi that ran in a north-south direction until it met Wadi al-Bira, to the north. Secondary roads linked it to several surrounding villages; one of the roads passed through the village of al-Murassas and led south to a highway going to Baysan. The Iraq Petroleum Company pipeline, which carried oil to a refinery in Haifa, passed south of the village.

It has been suggested that al-Bira is the site mentioned in the record of Thutmose III's military campaign in Palestine in 1468 B.C.

Some biblical scholars have identified the site with a place named Beer in the Old Testament (Judges 9:21). The name suggests that there may once have been a fortress at the site. Little is known about it in the early Islamic period. The Arab geographers Yaqut al-Hamawi (d. 1228) and Abu al-Fida' (d. 1321) mentioned aI-Bira's strong fortress and vast lands.

The Crusaders referred to it as Loberium. In 1596, al-Bira was a village in the nahiya of Shafa (liwa' of Lajjun), with a population of 297. It paid taxes on a number of crops, including wheat, barley, and olives, as well as on other types of produce such as goats and beehives.

The village was rectangular in shape and most of its houses were built of stone. The entire population of al-Bira was Muslim. The village had only a few shops, and so the villagers depended on the neighboring town of Baysan, which served as a commercial outlet and administrative center. The village economy was based on agriculture, mainly rainfed grain. In 1944/45 a total of 4,667 dunums was allocated to cereals; 48 dunums were irrigated or used for orchards. AI-Bira was also known for the grazing lands in the grassy mountainous areas around the village.

The only remains of the village are the walls of houses. The fenced-in site is covered with weeds, cactuses, and thorns. Fig and mulberry trees grow near a spring in the valley at the bottom of the site. The surrounding lands are used for grazing. 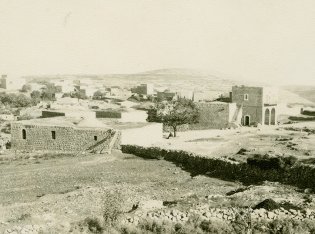 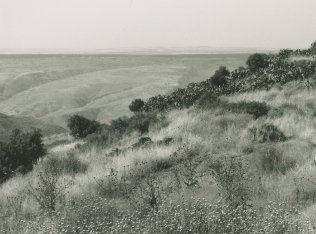 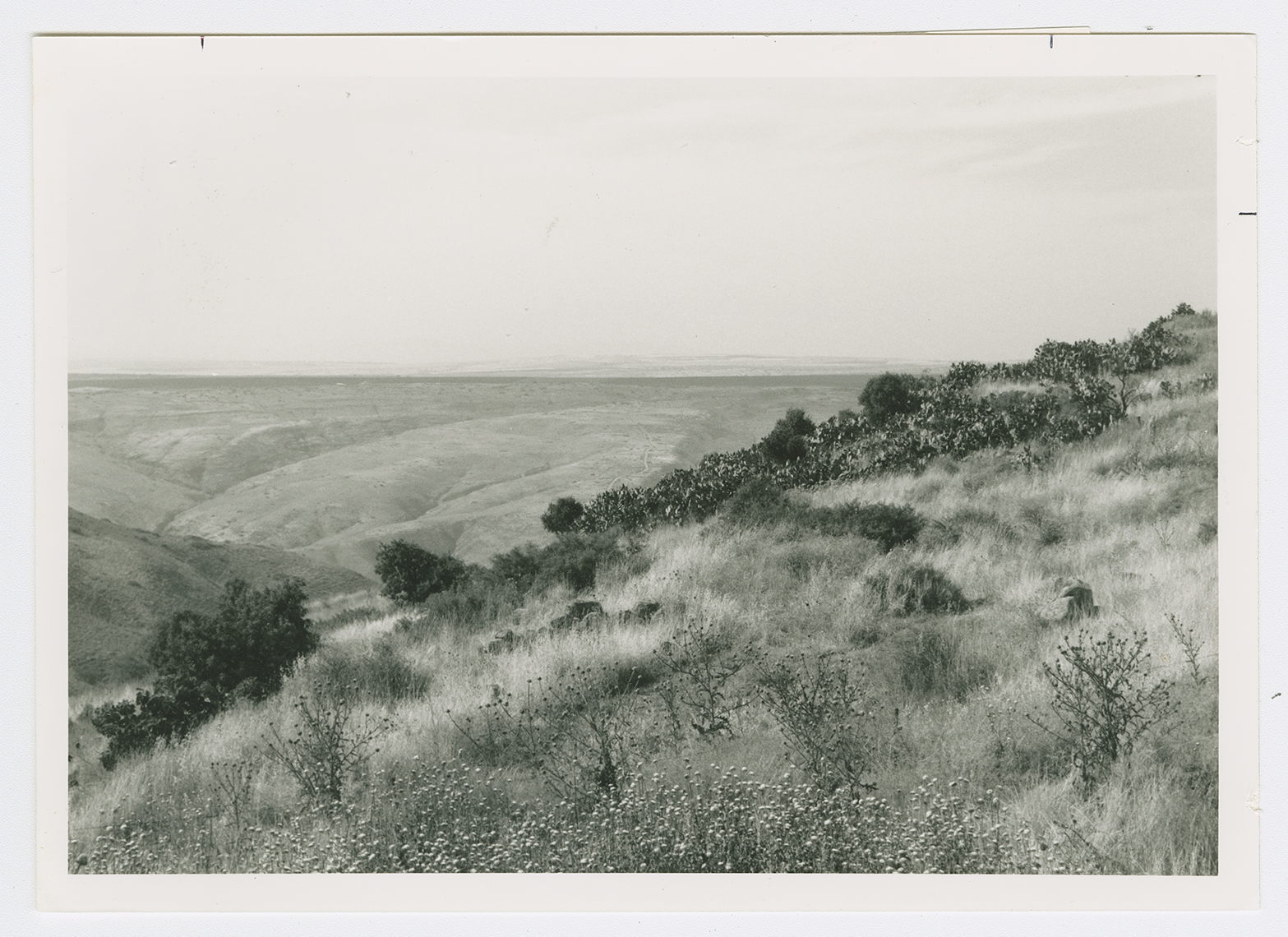