The village was one of a group of three villages, known collectively as al-Ghubayyat, that were located on the eastern slopes of the bilad al-rawha' (the "fragrant country"; see Daliyat al-Rawha', Haifa District); the other two villages were al-Ghubayya al-Fawqa and al-Naghnaghiyya. It was located on a hill and overlooked the plain of Marj ibn 'Amir. The Haifa-Jinin highway ran close to it to the northeast. The second part of its name meant "lower" in Arabic, and served to distinguish it from its "upper" counterpart, al-Ghubayya al-Fawqa. It was also called al-Ghaba al-Tahta ("the lower forest"). AI-Ghubayya al-Tahta's population was Muslim. It was classified as a hamlet by the Palestine Index Gazetteer and had a rectangular layout. Its houses were made of cement and mud. It shared an elementary school with the other two villages that was built around 1888, during Ottoman rule; this school was closed down under the Mandate. The three villages had access to a number of water sources, including wadis, springs, and the al-Muqatta' River. Their economies were based on animal husbandry and agriculture, with grain being the chief crop. In 1944/45 a total of 10,883 dunums of the lands of the three villages was allocated to cereals, and 209 dunums were irrigated or used for orchards. A number of khirbas lay on their lands and contained artifacts such as fragments of pottery, pieces of masonry, and an olive press. The nearest large archaeological site was at Tall Abu Shusha (163224; see Abu Shusha, Haifa District).

On 15 March 1948, a New York Times correspondent wrote that the Haganah demolished fourteen houses and damaged ten others at al-Ghubayya al-Tahta, adding that '[there were no casualties, as the village had been evacuated after a Jewish attack on Friday]'. Nothing further is mentioned about that earlier attack, and it is unclear whether the villagers later returned. The correspondent commented on the Haganah demolition at al-Ghubayya al-Tahta by saying, 'In what appears to be a new strategy: concentration on the destruction of property..., the Haganah has in the last three days carried out five such 'punitive' operations.' The locations of the others were not given. Palestinian historian 'Arif al-'Arif confirms this attack, writing that the village was completely destroyed in the early months of the war by Zionist forces from the nearby settlement of Mishmar ha-'Emeq, which was at some points no more than 50 m away. But he adds that its residents escaped harm, having already sought refuge in its sister village of al-Ghubayya al-Fawqa.

Some time after the two March attacks on the village, the Arab Liberation Army (ALA) launched in early April 1948 an attack on Mishmar ha-'Emeq. ALA commander Fawzi al-Qawuqji reported that when British forces ordered the ALA to cease the attack on the kibbutz, they agreed, provided Jewish forces refrained from taking revenge on the surrounding villages. But the Haganah command refused the offer and ordered their units to occupy and destroy the surrounding villages of Marj ibn 'Amir. A 'pitched battle' was later fought around the two villages of al-Ghubayya al-Tahta and al-Ghubayya al-Fawqa, according to al-Qawuqji, during which they changed hands a few times before being captured by Zionist forces around the middle of April.

Part of the settlement of Midrakh 'Oz is on village land.

No traces of houses can be identified; the Israeli settlement of Midrakh 'Oz, along with its playgrounds and race tracks, has completely occupied the site. Olive trees that grow there were most probably planted before the establishment of the settlement. 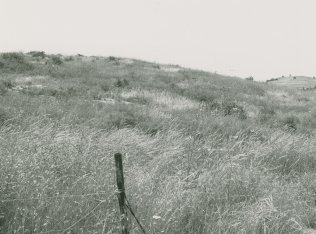 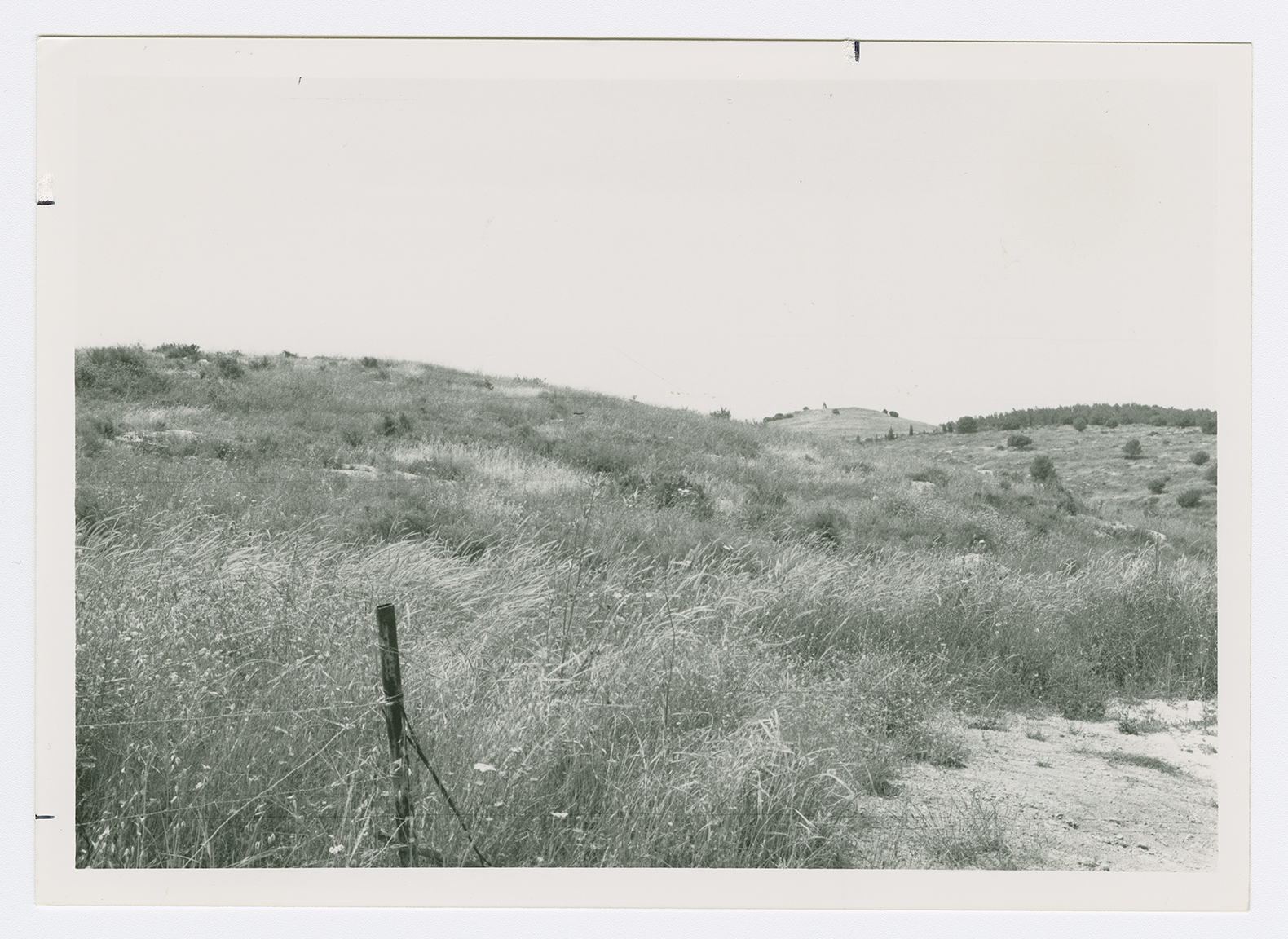 General view of the hill on which the village stood.