The village stood on a flat spot in the coastal region, surrounded by sand dunes on the northern and western sides (which the villagers prevented from advancing by planting trees). A secondary road linked al-Khisas to the coastal highway about 4 km to the east, giving it access to the cities of al-Majdal and Gaza. It was also connected by paths to the neighboring villages. The site appeared to have been inhabited in earlier times, as evidenced by the remnants of wells and burial grounds.

Al-Khisas, which was classified as a hamlet in the Palestine Index Gazetteer, was built on the site of a khirba after World War I. At first, peasants from neighboring areas built temporary huts at the site to shelter themselves during harvest time, then gradually settled and built adobe houses. The village had a square configuration, its houses separated by narrow alleys. The villagers, who were Muslim, relied on al-Majdal and the adjacent villages of al-Jura and Ni'ilya for medical, educational, and administrative services. They obtained water for domestic needs from wells around the village, and grew vegetables and fruit trees (including citrus, grape, fig, almond, and apricot trees), which were irrigated. In 1944/45 a total of 191 dunums was devoted to citrus and bananas and 419 dunums were allotted to cereals; 2,671 dunums were irrigated or used for orchards.

Israeli troops entered the village at the same time as the city of al-Majdal. This occurred on 4–5 November 1948, at the end of Operation Yoav.

The village site has been engulfed by the Israeli town of Ashqelon.

Demolished houses made of cement and plaster may be seen on the site. Bunches of cactuses, doum palms, sycamores, as well as six very tall eucalyptus trees grow on the site. The surrounding land is cultivated by a governmental development agency. 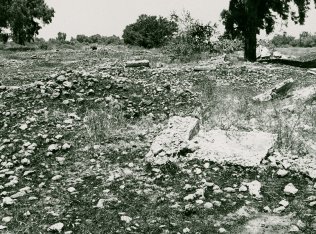 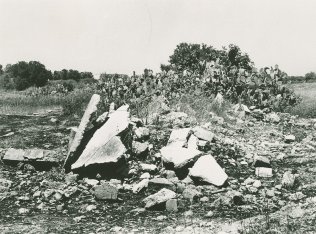 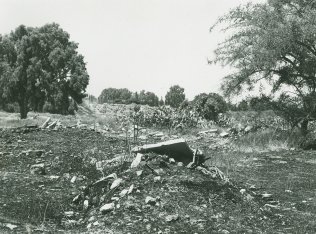 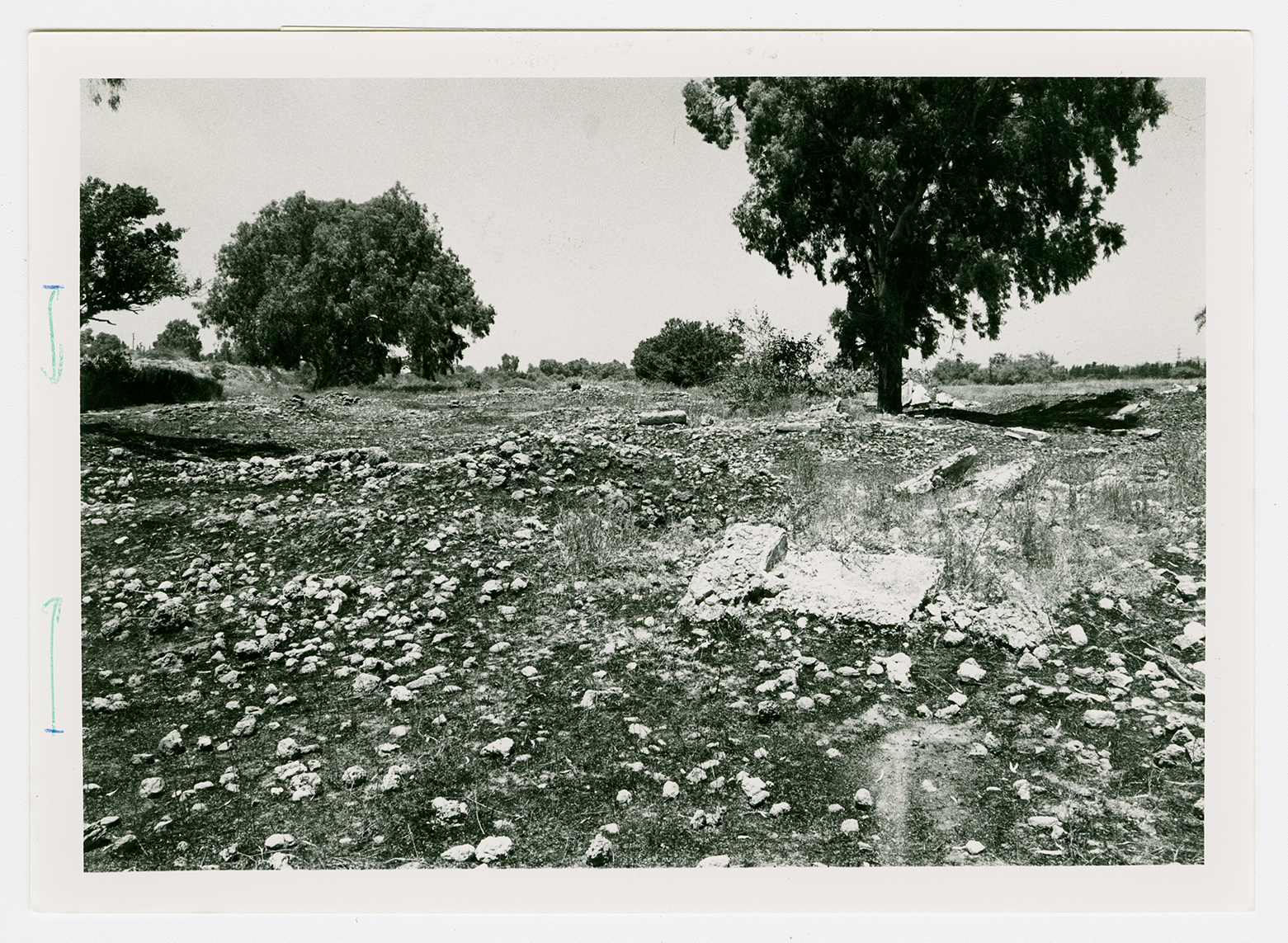 A view northwards from the southern edge of the village site. 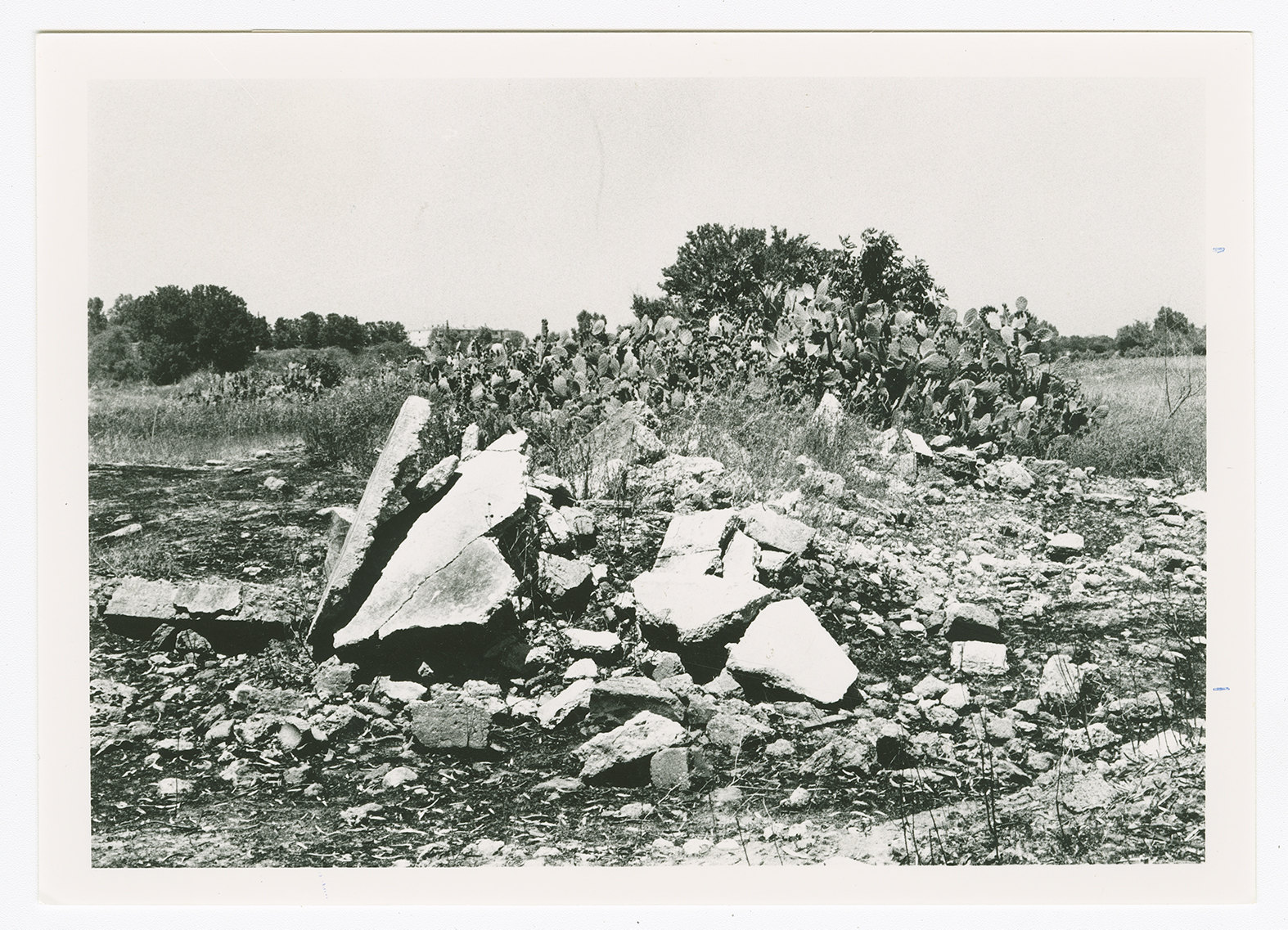 The rubble and roof of a destroyed house with cactuses in the background.

Rubble on the site. View westward from the eastern edge of the village.