The village was situated on the coastal plain on the east, just south of the highway to al-Majdal and Gaza (to the southwest) and Ramla and Jerusalem (to the northeast). The adjectival al-Sharqiyya ('eastern') distinguished it from the two other neighboring villages with the same first name, al-Sawafir. Together they formed an approximately right-angled triangle, with a northwest-southeast hypotenuse. In 1596, al-Sawafir al-Sharqiyya was a village in the nahiya of Gaza (liwa' of Gaza). It paid taxes on vineyards, as well as on a number of crops, including wheat, barley, fruit, and cotton.

In the late nineteenth century, the village of al-Sawafir al-Sharqiyya had several small gardens and wells.

The population was Muslim. Village houses were built of adobe, although a few were of stone. The village had a mosque, and the school it shared with the other two villages had an enrollment of about 280 students by the mid-1940s. Agriculture, which was mainly rainfed, constituted the backbone of the economy. Grain, citrus, grapes, and apricots were grown. In 1944/45 a total of 930 dunums was devoted to citrus and bananas and 11,821 dunums were allotted to cereals; 386 dunums were irrigated or used for orchards.

Units of the Giv'ati Brigade occupied the village during the second stage of Operation Barak, according to two separate Israeli sources. Israeli historian Benny Morris says that the operation was launched on 9 May 1948, and the village was occupied on 18 May, by which time most of the inhabitants had fled; but some were probably expelled. An Egyptian source differs sharply with this account, stating that the village was occupied 'about a fortnight after the beginning of the "[first]" truce,' or around 25 June. That information is contained in an account by the late Egyptian president Gamal Abd al-Nasir, in which he criticizes the Egyptian command for having allowed Israeli forces to occupy this position during the truce. Abd al-Nasir's own battalion, the Sixth, was ordered to recapture the village at the end of the truce (9 July), but its men were never able to act on their orders because of the failure of a Sudanese unit to occupy Bayt Daras. Meanwhile, Abd al-Nasir, as staff officer of his battalion, had decided to reconnoitre the sites of al-Sawafir al-Sharqiyya and its sister village al-Sawafir al-Gharbiyya. Accompanied by two officers and two sergeants, he spent half a day behind enemy lines to get a clear view of the villages. As he had anticipated, the enemy presence was not great at the villages, but the information gathered by the reconnaissance unit was not put to use, because the Egyptian advance was held up at Bayt Daras.

The Israeli army's account of battles on this front maintains that the Egyptian-Sudanese plan entailed the capture of Bayt Daras followed by an advance on al-Sawafir al-Sharqiyya and that the Arab forces tried but failed to gain control of the village in early July. Another Arab plan which ultimately targeted the village was foiled in its early stages over the next two days.

Settlements in the region of the three villages have been difficult to place accurately due to numerous name changes, but it is clear that four settlements were established on the lands of al-Sawafir al-Sharqiyya. En Tzurim, which was apparently joined by settlers from Deganim, was built on the village site in 1949. Shafir was built in 1949, and Zerachya in 1950. Nir Banim  was established farther to the east in 1954.

No village houses remain on the site. New buildings stand on the spot where the mosque used to be. Some traces of the former village are still present on the surrounding lands, however. There is a building for a water-pump in Isma'il al-Sawafiri's orchard, an old sycamore tree in the al-Buhaysi family's orchard, and an old cypress tree in an otherwise vacant field. 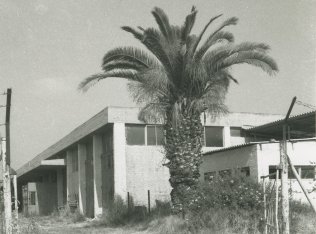 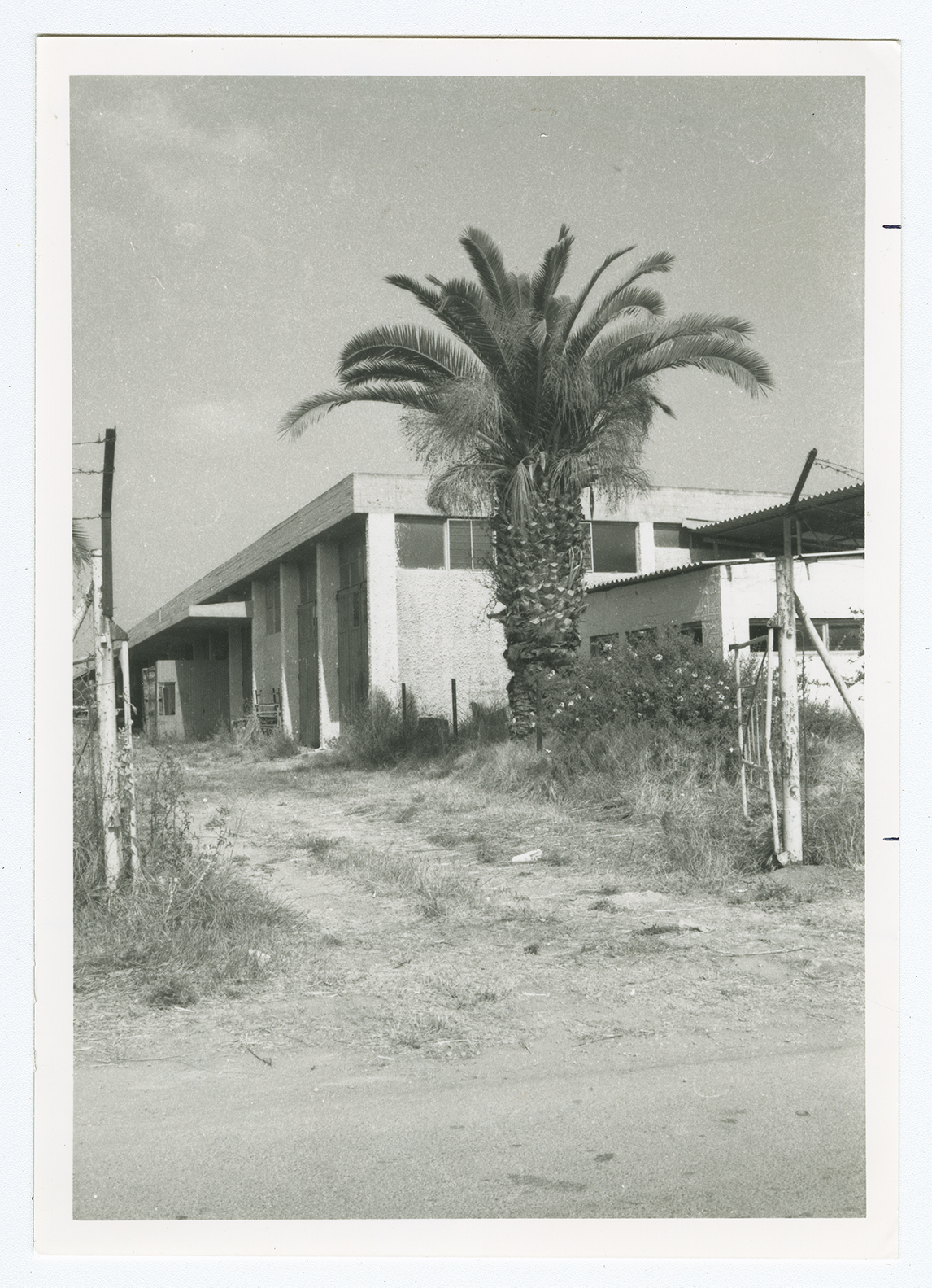 Israeli buildings on the site of the village mosque.