The village was situated on an uneven, southwestward-sloping spot on the central coastal plain. The coastal highway and railway line ran 2.5 km and 1.5 km east of it, respectively. A number of secondary roads linked it to neighboring villages. Its name, which meant 'wells of lentils,' probably referred to the rock-hewn, underground storage pits that were found in the village and were used for storing lentils. In the late nineteenth century, Biyar 'Adas was a village built of adobe bricks, with a well on its eastern side.

The houses of Biyar 'Adas were bunched close together. When new houses were built, late in the Mandate period, they were erected to the southeast of the older buildings. The population was predominantly Muslim. Citrus and other fruit trees, as well as grain and vegetables, were grown on village land. In 1944/45 a total of 1,604 dunums was devoted to citrus and bananas and 3,413 dunums were allocated to cereals; 181 dunums were irrigated or used for orchards. Rainfall and wells supplied the water necessary for cultivation. On the northern and northwestern sides of the village were remains of Roman–Byzantine structures.

Accounts describing the events in this village during the war differ greatly. The History of the Haganah states that the villagers left after a Haganah attack in early March 1948. 'After soldiers of the Arab Liberation Army attacked Migdal a platoon of the Alexandroni Brigade's Third Battalion] went forth at dawn on 5 March 1948 and attacked the village of Biyar 'Adas, whose inhabitants rushed to evacuate it.' At the time, a press report in the New York Times said that fifteen Arabs were killed in the attack. The Haganah claimed that the victims belonged to a group that had attacked nearby Jewish settlements. The Palestinian press reported battles around the village in late February and early March, beginning with an attack by a Jewish force on 27 February. The Jaffa-based daily Filastin stated that on the morning of that day, Arab workers picking oranges in a grove outside the village were fired upon by a Jewish unit. This raid led to continual engagements between the Jews and the village militia. Tension intensified on 1–2 March, and culminated in an infiltration attempt into the village on the night of 4–5 March. However, the paper does not say that the population was driven out as a result.

In their descriptions of events that took place in April, Israeli historian Benny Morris and other press reports present different pictures of how the village was occupied. 'Jewish military activity around Biyar 'Adas,' Morris writes, '… had led to the evacuation of that village on 12 April.' A New York Times dispatch provides more details. On 5 April the Stern Gang announced that its units had blown up 30 houses. A member of the terrorist group stated that the houses were fortified with sandbags, making them a military objective; the group also claimed that the village had been a base for attacks on a nearby Jewish settlement. However, the Times reported that the Haganah and the local population had concluded a truce agreement in the area and that the attackers met with no opposition, as the villagers fled from the impending assault.

By early June, the village had been slated for destruction by the Jewish National Fund. Israeli military and political leaders had decided that the coastal area between Tel Aviv and Hadera should form the core of the Jewish state, thus necessitating that it be 'Arab-free.' On 16 June, Israeli prime minister David Ben-Gurion recorded in his diary that Biyar 'Adas had been levelled.

The site is marked by cactuses, fig trees, palm trees, and the debris of houses. Some houses and sections of houses that were built among citrus groves still stand, deserted, amidst wild vegetation. All are made of concrete and possess a variety of architectural designs, ranging from the elaborate to the Simple. Their roofs are flat, slanted, or gabled, and their doors and windows are rectangular. The land in the vicinity, is cultivated and is covered in places by Israeli fruit orchards. 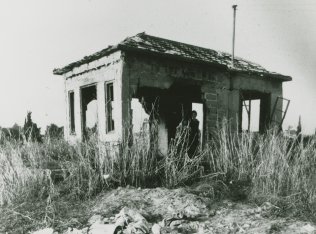 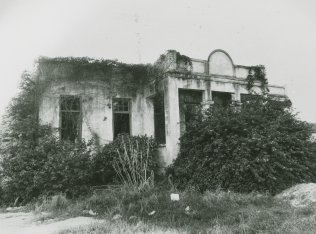 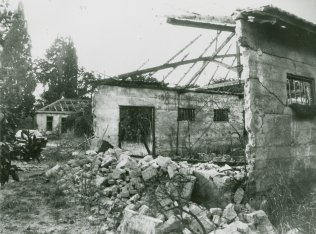 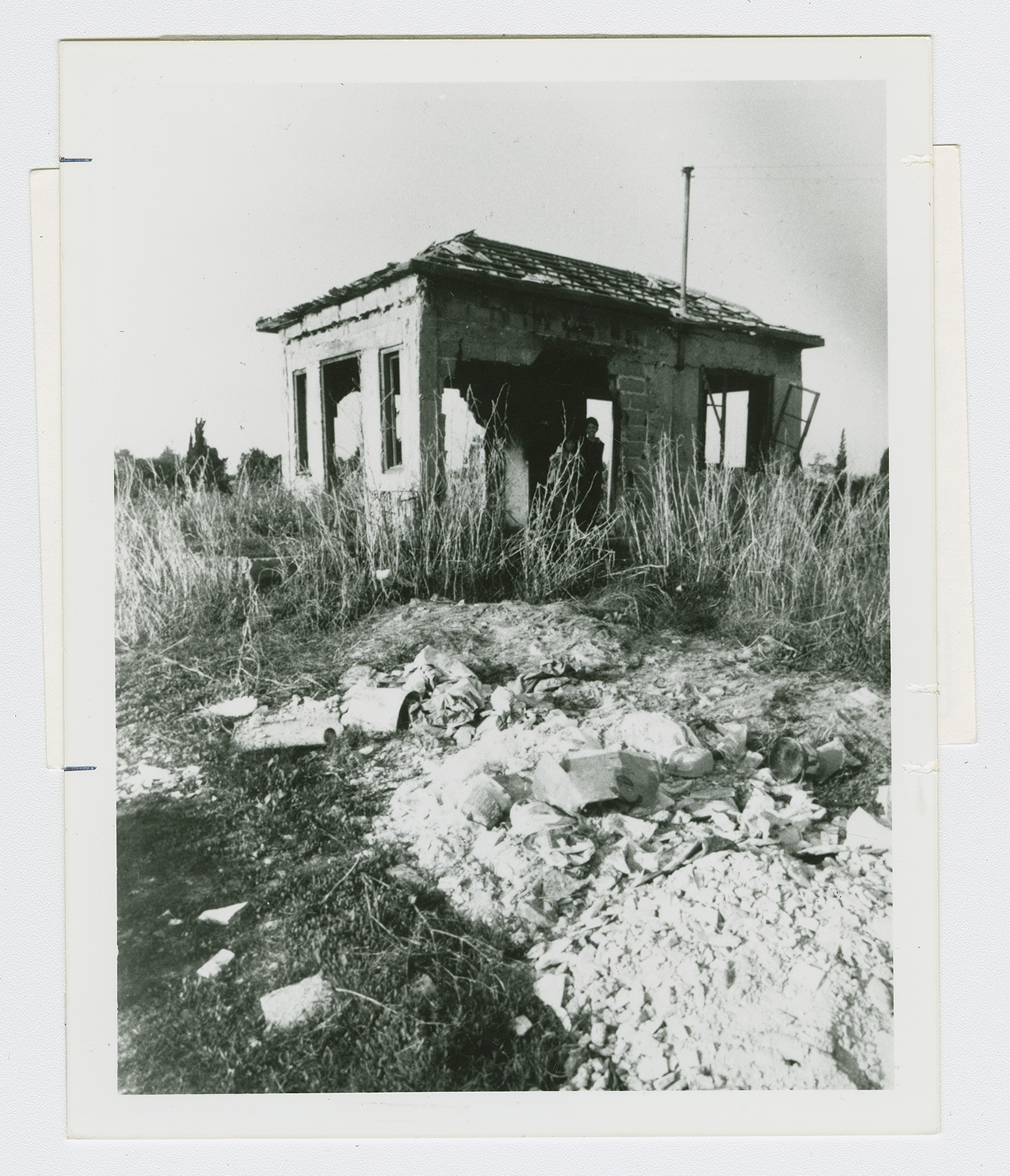 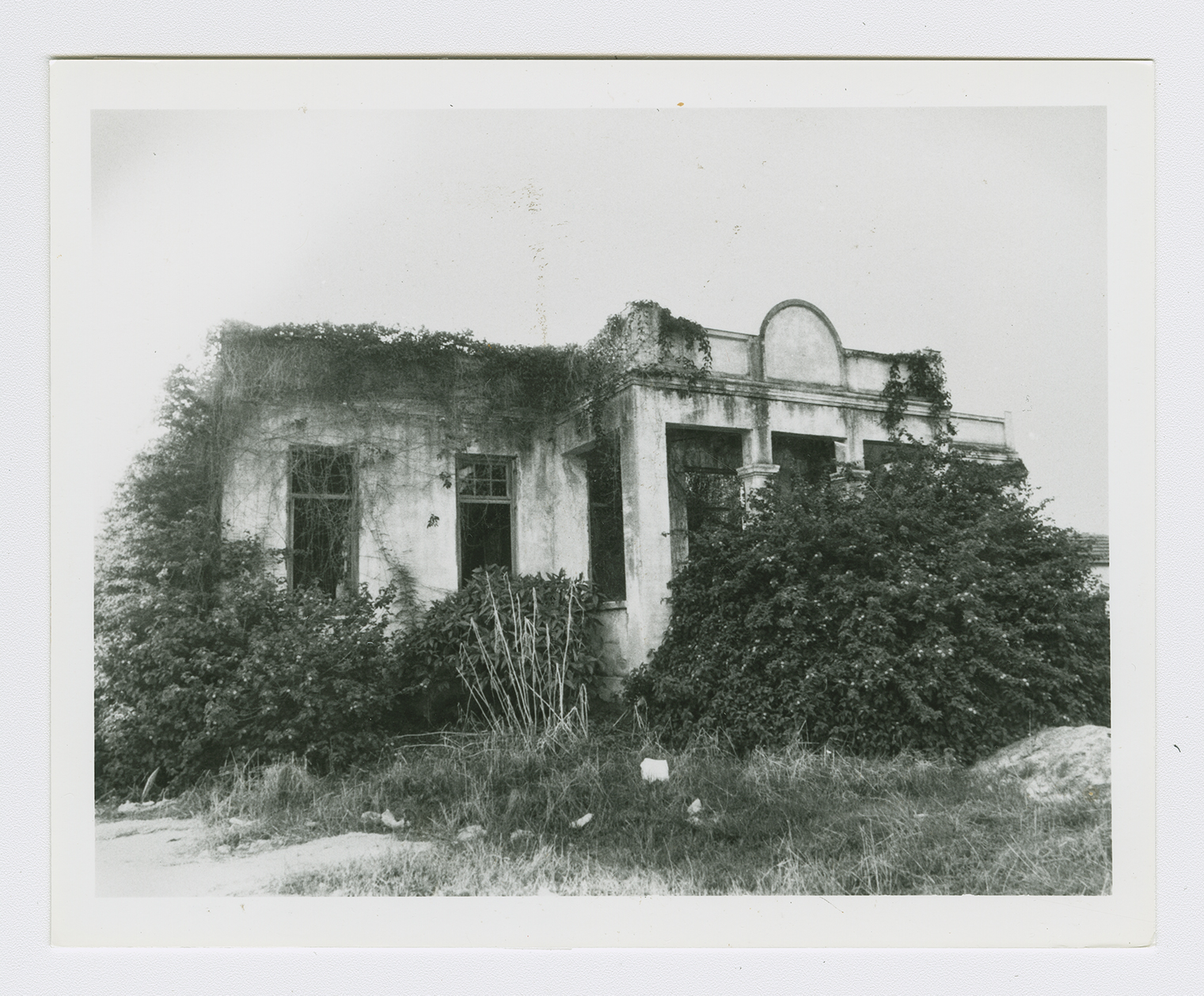 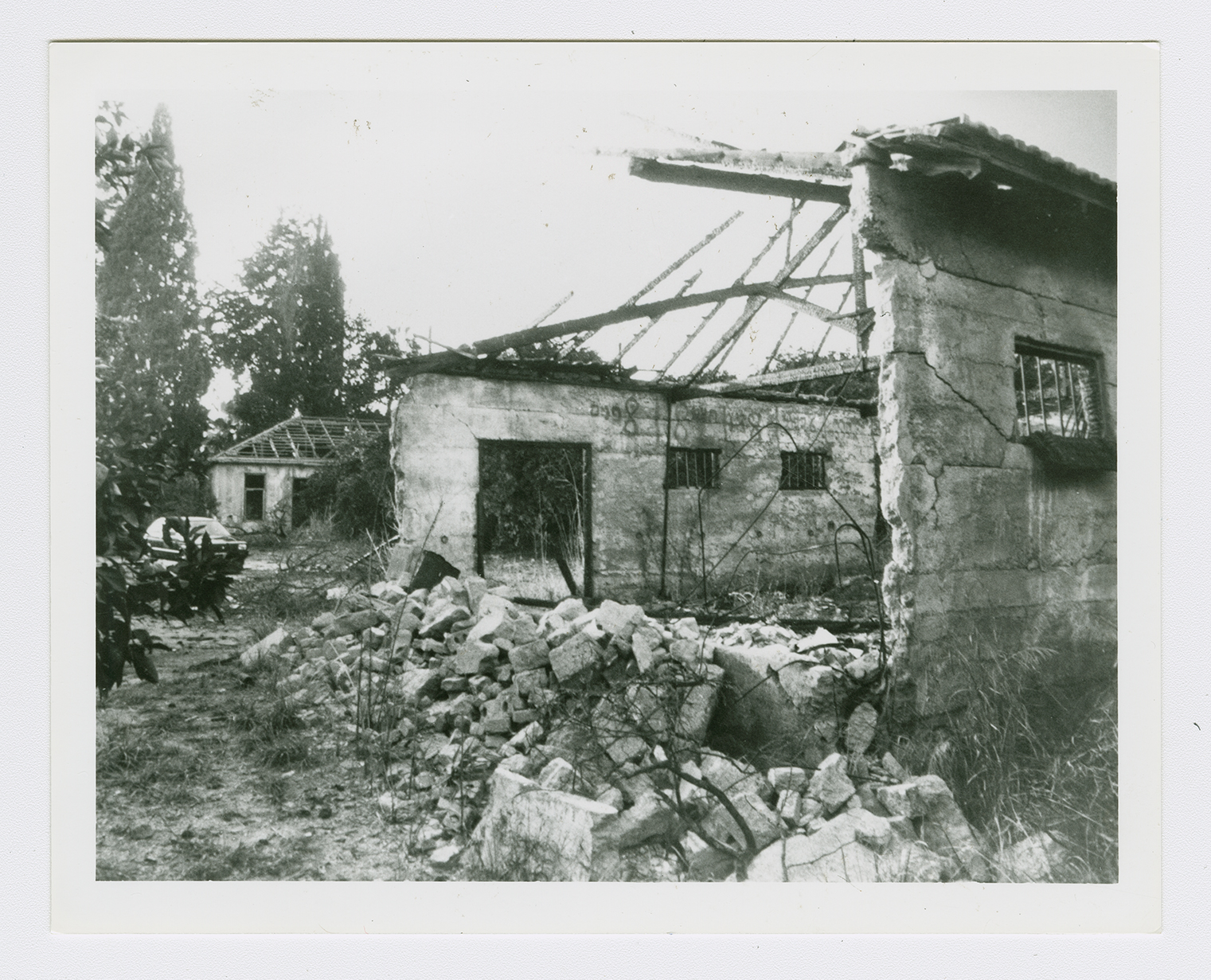