The village was situated on a hilltop underlain by hard limestone, overlooking Wadi Bayt Jibrin to the north. It was on the south side of the Hebron-Bayt Jibrin-al-Majdal highway and was linked to several adjacent villages by secondary roads. The second part of its name, Nakhkhas, may have been derived from a common Semitic word for copper. In 1596, Dayr Nakhkhas was a village in the nahiya of Halil

, in the liwa' of Jerusalem, with a population of seventy-two. It paid taxes on a number of crops, including wheat, barley, and olives, as well as on other types of produce, such as goats and beehives.

In the late nineteenth century, Dayr Nakhkhas was a small village perched on a high steep hill overlooking a valley to the north.

Rectangular in layout, the village expanded along, and toward, the road linking it to Hebron. The people of Dayr Nakhkhas were Muslims, and their houses were built of stone. The children attended schools in the adjacent villages. The residents of Dayr Nakhkhas were engaged mainly in agriculture and animal husbandry they cultivated a number of crops, especially grain, olives, and grapes. In 1944/45 a total of 4,887 dunums was allotted to cereals 362 dunums were irrigated or used for orchards. Their nonagricultural land, overgrown with woods, shrubs, and wild grasses, served as pasture for their goats and sheep. Dayr Nakhkhas was located in an area rich in archaeological sites. In the nearly 15,000 dunums that belonged to the village there were some fifteen sites, including the village itself (which was built over an archaeological site).

The village was occupied at the same time as Bayt Jibrin, in the third stage of Operation Yo' av. After the bulk of the operation was over, some Israeli units continued to advance eastwards in the Hebron area, occupying Dayr Nakhkhas on 29 October 1948. On the same day, the Israelis perpetrated a massacre at nearby al-Dawayima. Israeli historian Benny Morris claims that the massacre precipitated a massive flight of people from the area around Dayr Nakhkhas.

There are no Israeli settlements on village lands. Nechusha, founded in 1982, is about 3 km due west on the land of Khirbat Umm Burj.

Nothing remains of the village except a few deserted houses and the rubble of others. One deserted house is made of concrete and has rectangular windows and a flat roof. It is marked with Arabic graffiti and stands in the midst of tall wild grasses and weeds. There is a fenced-in cave. The surrounding land is cultivated by Israeli farmers. 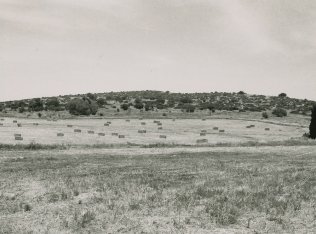 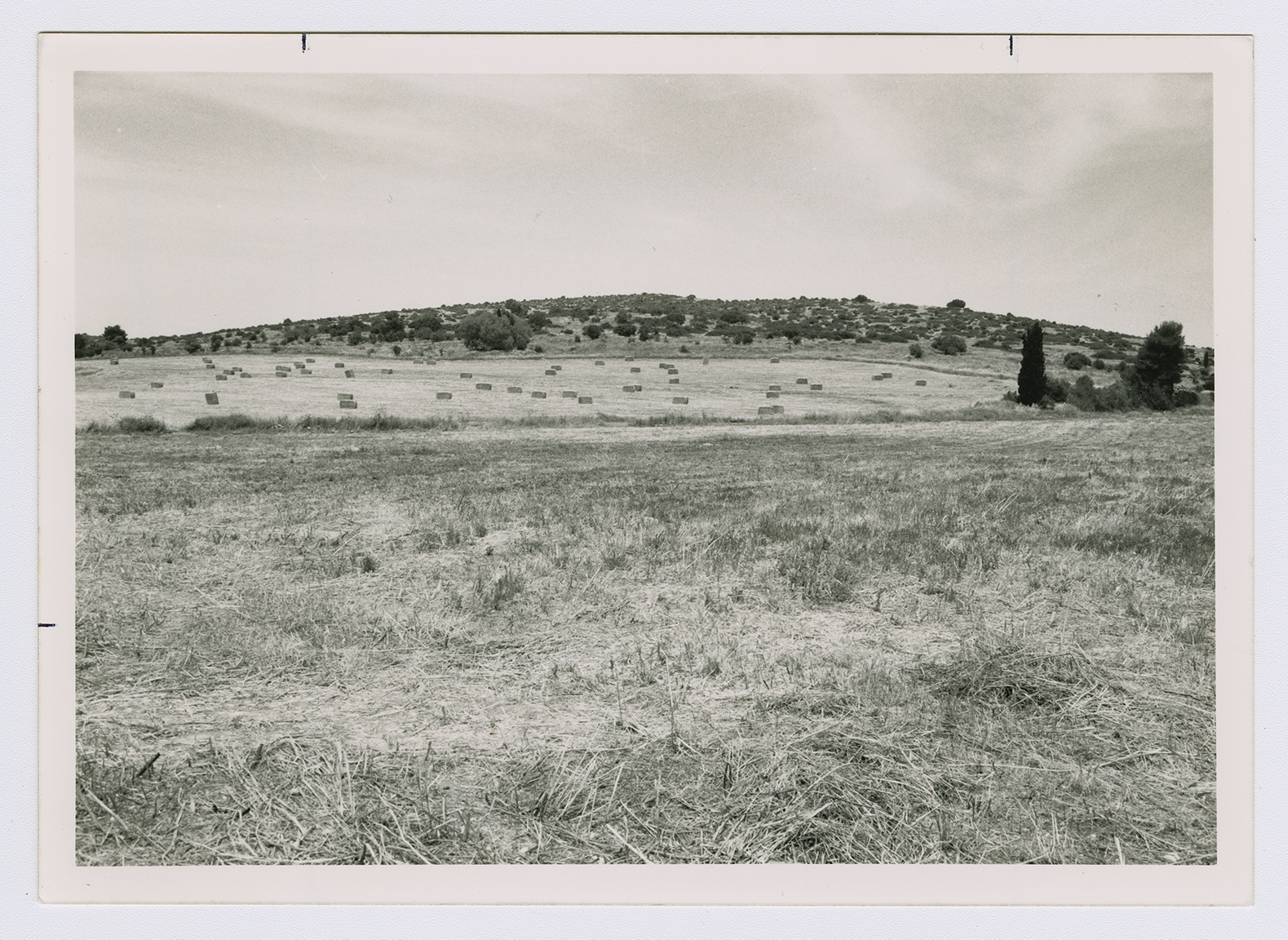 A general view of the village site.