The village stood on a rocky hill at the center of western Upper Galilee, about 5 km south of the Lebanese border. It was linked by a road—paved during World War II—to Fassuta in the north and Tarshiha in the southwest. The first part of its name, dayr ('monastery') suggests that the village may have had a monastery and a Christian population. The inhabitants of the modern Dayr al-Qasi, however, were predominantly Muslim.

In 1596, Dayr al-Qasi was a village in the nahiya of Jira (liwa' of Safad), with a population of 132. It paid taxes on a number of crops, including wheat and barley, as well as on other types of produce, such as goats or beehives.

In the late nineteenth century, Dayr al-Qasi was situated on a ridge, encircled by fig trees, olive trees, and arable land. It had a population of about 200.

When the Mandate census was taken in 1945, the population counts of the three villages of Dayr al-Qasi, al-Mansura, and Fassuta were amalgamated; they totaled 1,420 Muslims and 880 Christians. A paved road (mentioned above) divided the village into eastern and western haras (quarters or neighborhoods), the eastern quarter having a higher elevation than the western quarter. Dayr al-Qasi's houses were made of adobe brick, although some of the more recent ones were of stone. An elementary school was established during the Mandate. Dayr al-Qasi had two mosques, one in each quarter, and two shrines, one for a Shaykh Jawhar and another for one Abu Halyun. It also had a zawiya (retreat) for the al-Shadhiliyya Sufi brotherhood.

The villagers obtained water for domestic use from the springs of Fassuta and al-Mansura and from a large pool, in Dayr al-Qasi itself, that collected rainwater. They were mostly agriculturalists who grew grain, legumes, and olives, although some joined the civil service in cities and others worked in British military bases. They held land in common with the people of the villages of Fassuta and al-Mansura. In 1944/45 a total of 6,475 dunums was allocated to cereals; 1,617 dunums were irrigated or used for orchards. According to residents of the village, ancient artifacts from the Canaanite, Israelite, and Roman periods were unearthed during the years of Ottoman and British rule, but most of these artifacts are now lost.

Dayr al-Qasi came under Israeli control on 30 October 1948, probably after the capture of neighboring Tarshiha. The capture of both villages was part of Operation Hiram, an Israeli offensive launched towards the end of the war to conquer the remainder of the Galilee. After the assault on Tarshiha, according to the History of the War of Independence, some of the village's defenders withdrew along a hidden road that passed through Dayr al-Qasi and led northwards to Rumaysh in Lebanon. This route, which the Haganah called the 'Qawuqji Road,' was the major Arab Liberation Army (ALA) supply line to Upper Galilee.

Israeli historian Benny Morris indicates that the inhabitants of the village were not expelled during the attack, for it is reported that some 700 people still lived in Dayr al-Qasi, al-Bassa, and Tarshiha two months later, in December 1948. At first, some Israeli circles objected to their expulsion on military grounds. They argued that it was inadvisable to expel the villagers and replace them with newly-arrived Jewish immigrants with no military training. (Dayr al-Qasi was considered to be strategically located because of its proximity to the Lebanese border.) These arguments were brought before the Israeli cabinet on 9 January 1949, according to Israeli records, and were overridden by a decision 'to encourage introducing olim [Jewish immigrants] into all the abandoned villages in the Galilee.' This aim was achieved at Dayr al-Qasi by 27 May 1949, according to Morris, but he does not say when the villagers were expelled or where they went.

Elqosh, established in 1949, occupies part of the village site. Abbirim, founded in 1980, is also on village lands.

A few stone houses still are used as residences or warehouses by the inhabitants of Elqosh. The debris of destroyed houses is strewn over the site. Fig and olive trees and cactuses grow on the site. 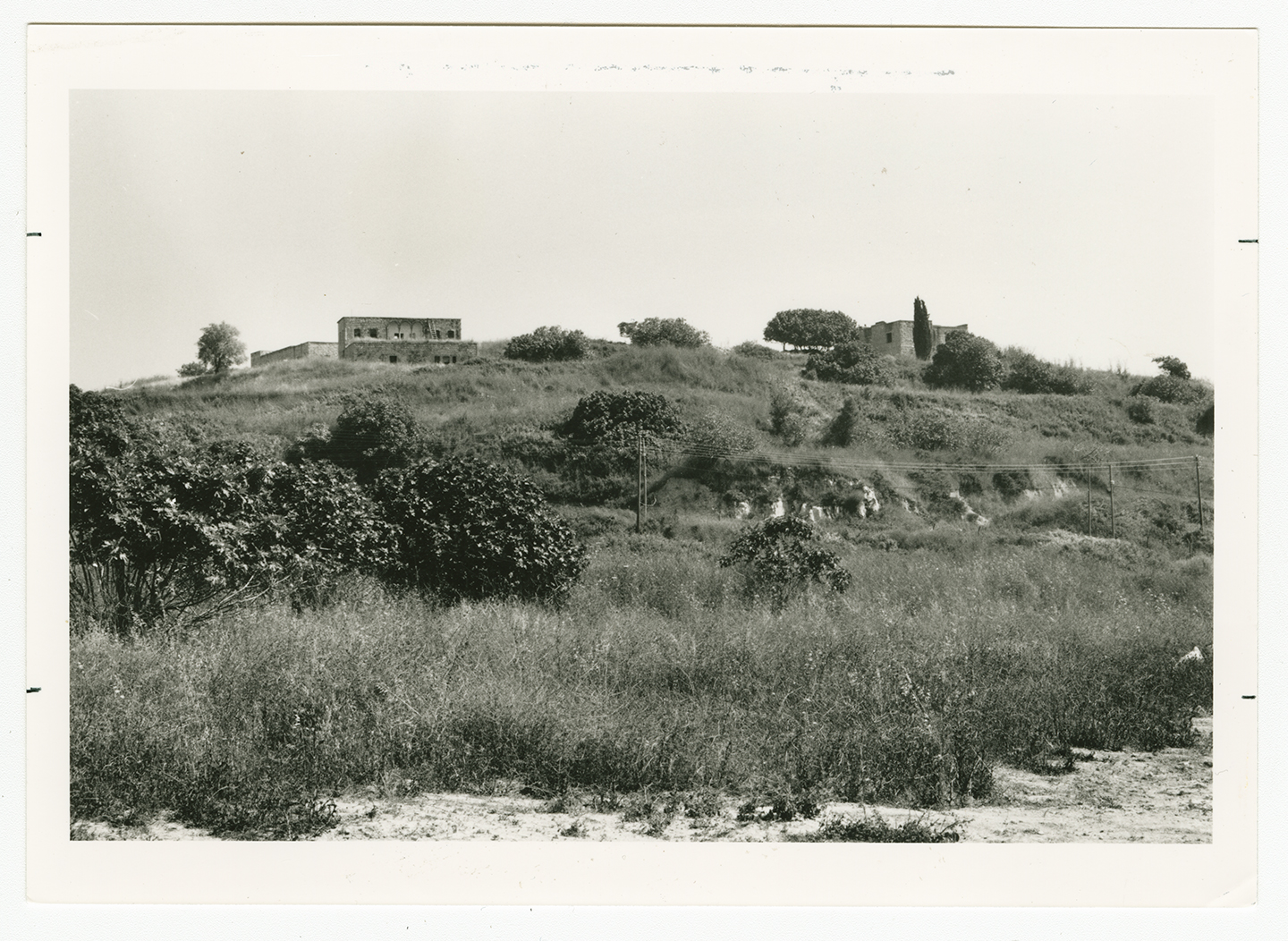 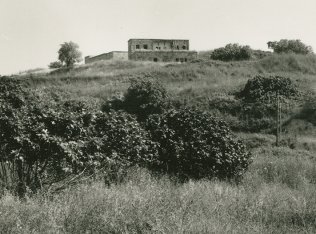 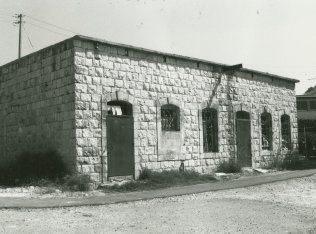 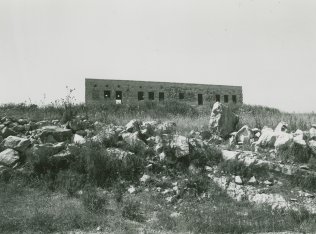 The hill of Dayr al-Qasi with cactus, fig and other trees. 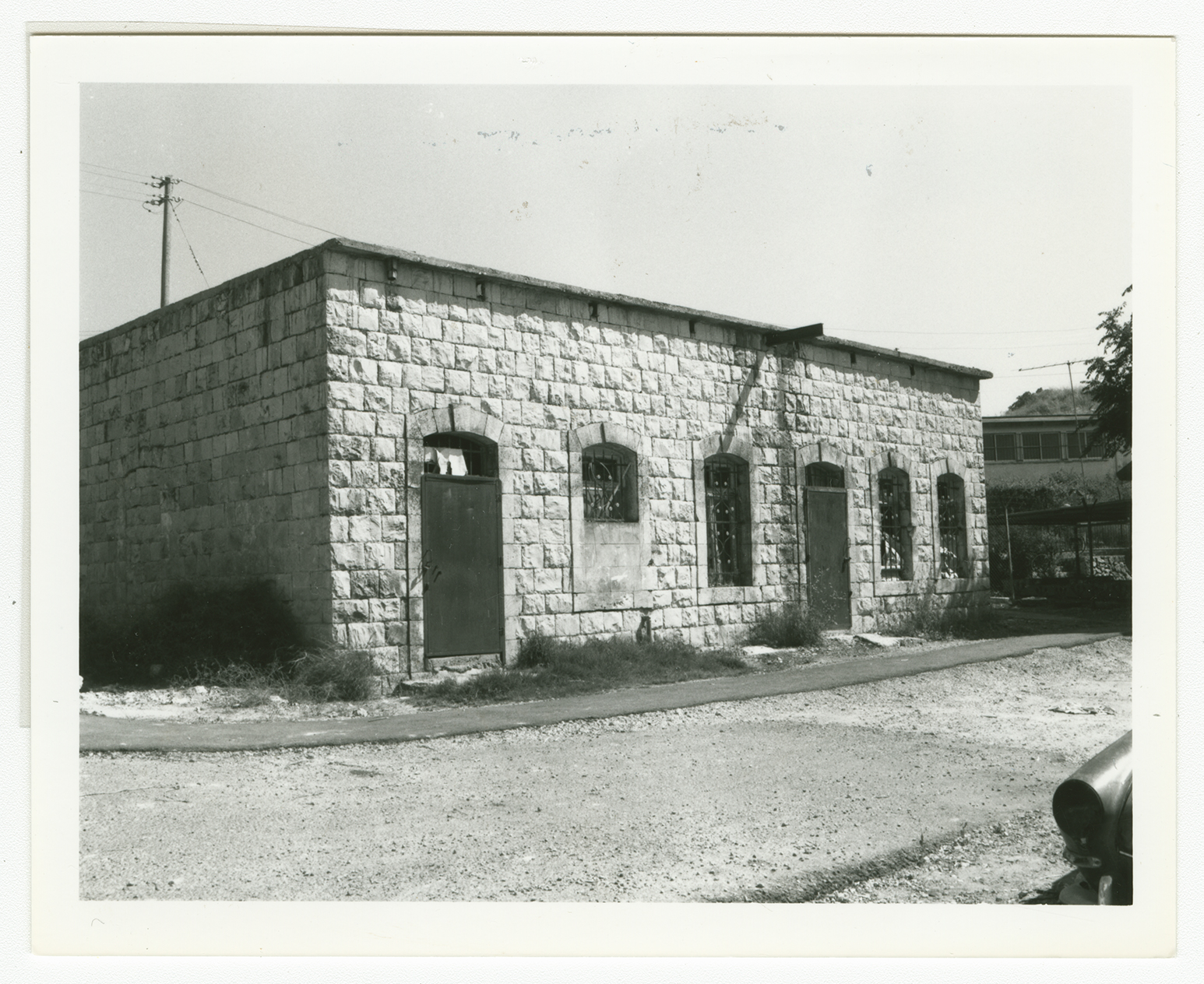 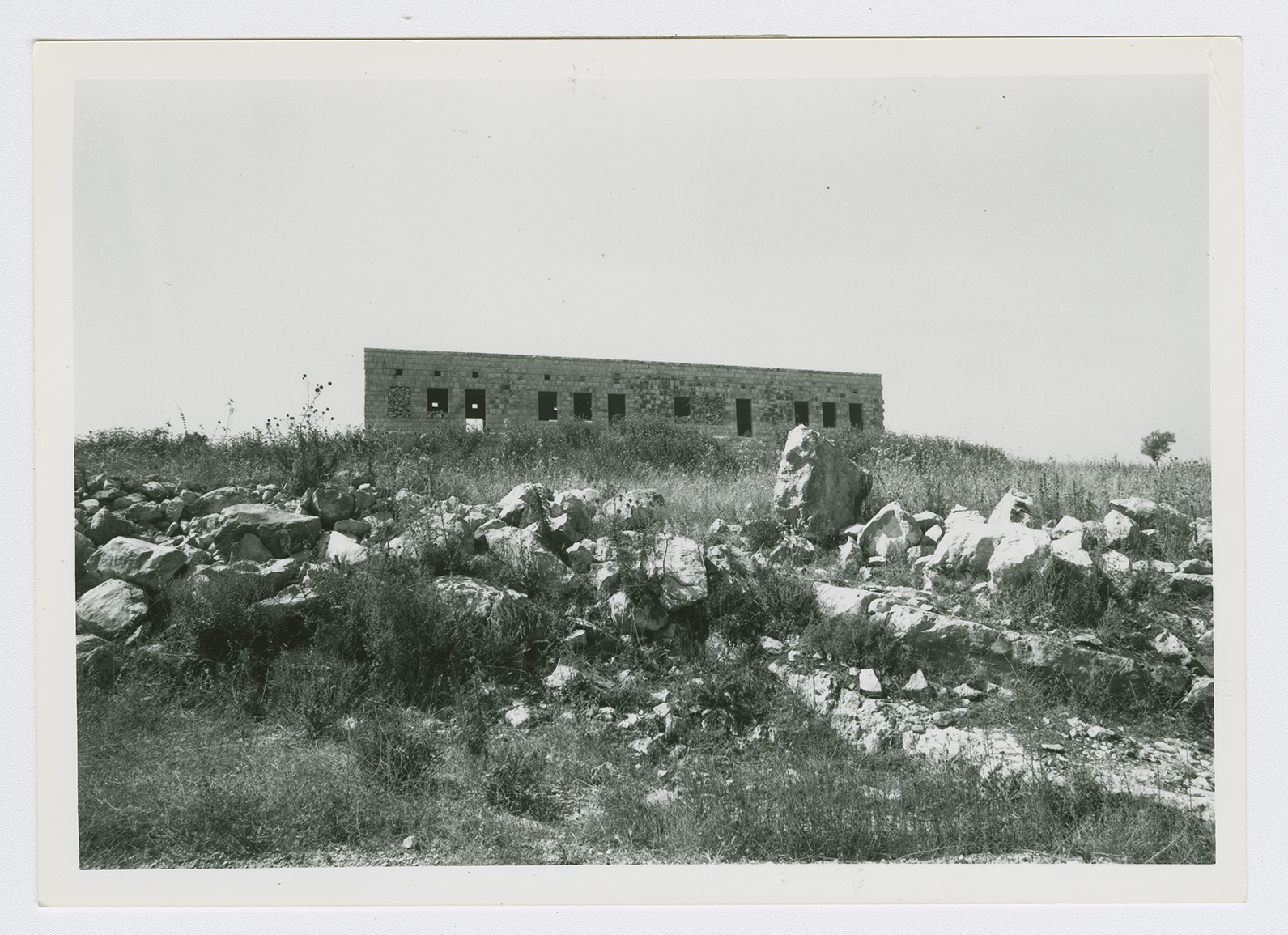