The village, located on slopes facing the southwest, overlooked the Ramla-Jerusalem highway and was linked to it by a secondary road. On the northwestern side of the village was a plot of land that the inhabitants believed was the tomb of the prophet Ayyub (the biblical Job). In 1596, Dayr Ayyub was a village in the nahiya of Ramla (liwa' of Gaza) with a population of ninety-four. It paid taxes on a number of crops, including wheat, barley, and fruits, as well as on other types of produce and property, such as goats, beehives, and vineyards.

In the late nineteenth century, Dayr Ayyub was a small hamlet situated on a hillside.

Its population was mostly Muslim, and its houses were built of stone and mud. The village expanded along the roads that connected it to other localities. The villagers financed the construction of a school in 1947 (the initial enrollment was fifty-one students), and paid the teacher's salary. Agriculture, concentrated in the north and northwest, and predominantly based on rainfall, was the villagers main occupation. They grew a variety of crops: grain, fruits-including, grapes, figs, and pomegranates-and vegetables. In 1944/45 a total of 2,769 dunums was planted in cereals; 127 dunums were irrigated or used for orchards, 10 of which were olive groves.

Dayr Ayyub was attacked by Zionist forces several months before it was actually captured. In what the New York Times described as 'another reprisal attack by Jews,' twenty-five men raided the village on 21 December 1947, according to the village mukhtar. The invaders bombed three houses, but there were no reports of casualties. Around six weeks later, on 7 February 1948, British troops moved into the village and demolished two houses. A British communique quoted in the Palestinian newspaper Filastin said that the houses had been used to fire on Jewish convoys driving by the village.

The village was occupied three times during the battles around al-Latrun, in May and June 1948, according to the History of the Haganah. A series of operations was launched in the wake of Operation Nachshon (see Bayt Naqquba, Jerusalem sub-disctrict), designed to occupy and destroy villages at the western approaches to Jerusalem and to control the strategic al-Latrun salient. The first time Dayr Ayyub fell was on 16 May 1948, during Operation Makkabi (see Khirbat Bayt Far, Ramla sub-disctrict). It was taken by units of the Palmach's Har'el Brigade. These units apparently withdrew some time later, and a force composed of units of the Giv'ati and Sheva' (Seventh) brigades reoccupied Dayr Ayyub at the end of May. This was done in the framework of Operation Ben-Nun which aimed at occupying al-Latrun. The second time, the Israeli units entered the village 'without resistance,' but withdrew immediately under fire.

Israeli historian Benny Morris indicates only that Dayr Ayyub was depopulated as a result of a military assault in April 1948. While this information is not necessarily inconsistent with the official Israeli accounts, it suggests that the village changed hands more than once before the end of the war. Another attempt to occupy the village may have been made during the fourth attack on al-Latrun (Operation Yoram), on the night of 8-9 June. But it apparently remained unoccupied during the course of the second truce. Arab Legion sources told the New York Times on 15 August that Israel intended to occupy Dayr Ayyub (in violation of the truce), but that the attack was repulsed. Eventually, the village fell close to the armistice lines drawn in 1949.

There are no Israeli settlements on village lands. The settlement of Mevo Choron, founded in 1970, is north of the village site.

The eastern segment of Canada Park lies on the village site. The park, which was opened in 1978 and was financed by donations from Canadian Jews, was established on the ruins of three other villages (Bayt Nuba, Imwas, and Yalu) that were destroyed by the Israeli army shortly after it occupied the West Bank in June 1967. The site is strewn with debris, including parts of walls connected to iron rafters. The remains of houses can be seen on a high hill to the south, opposite the village. The cemetery, located on this hill, to the southeast, contains the remains of a tombstone with the inscription: 'Al-Hajj Muhammad 'Ulayyan Taha, died on 14 Muharram 1355 Hijra [Islamic calendar, equivalent to 6 April 1936].' Large cypress, eucalyptus, carob, and fig trees dominate the site, mixed with recently-planted firs. The valleys are used by Israelis for fig cultivation. A spring at the southeastern edge of the village site is surrounded by a cow pen, and the entire area is fenced in. 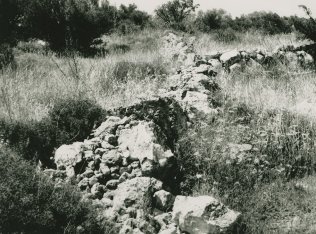 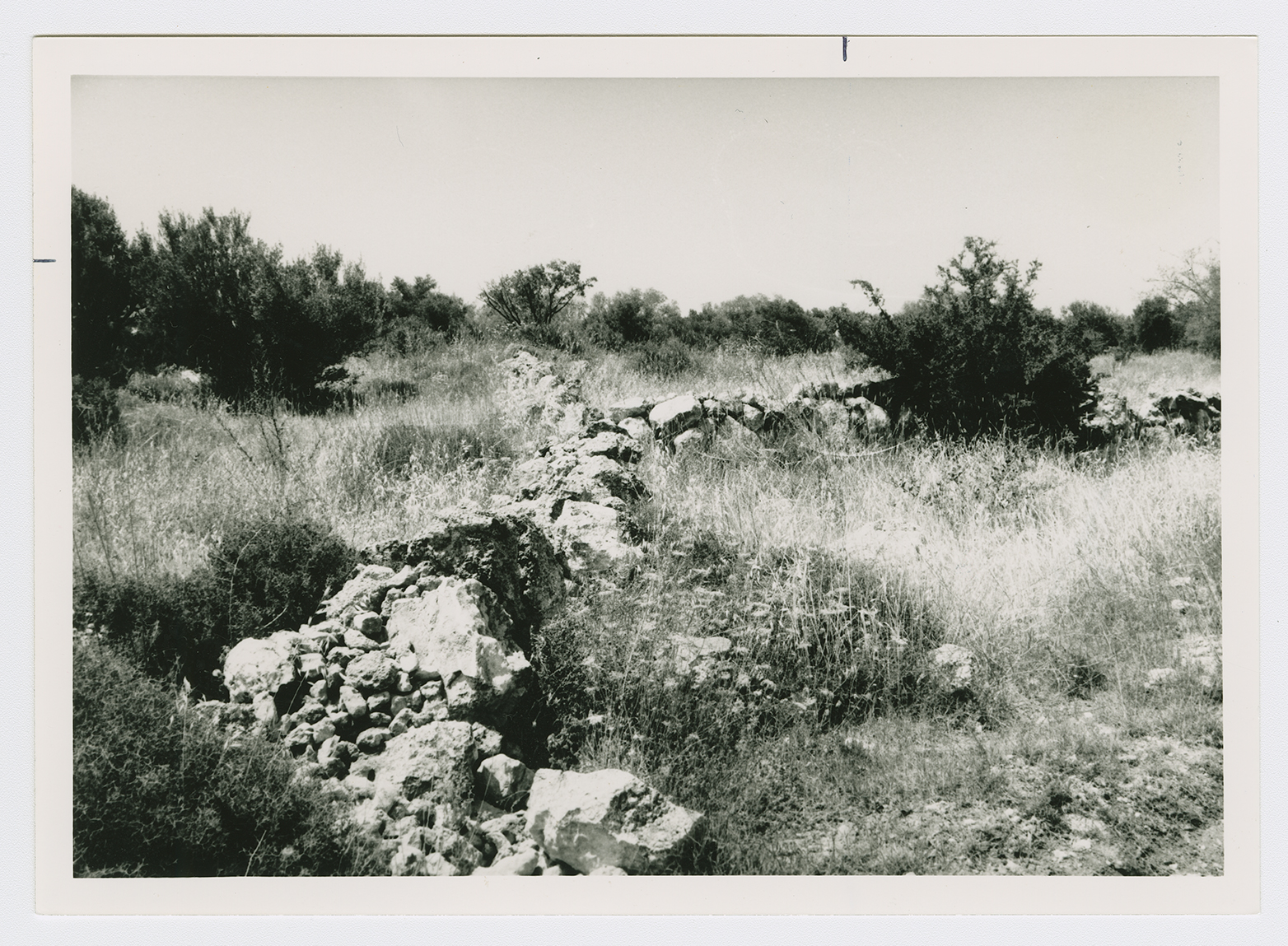