The village stood atop a small, slightly elevated hill that overlooked Lake Tiberias; it was 2 km west of the lake shore. A secondary road linked Ghuwayr Abu Shusha to the Tiberias-Safad highway, and other secondary roads linked it to nearby villages. When the American biblical scholar, Edward Robinson, passed by in 1838 he could see only the remains of a few stone houses and a shrine. However, much of the fertile plain below the village was being planted by the al-Ghawarina Bedouin, and the Bedouin tribe of al-Samakiyya used some buildings in Ghuwayr Abu Shusha as storehouses.

Several springs provided its residents with drinking water. The villagers were Muslims and maintained a shrine for a Shaykh Muhammad, a local sage. They depended on agriculture for their livelihood. Orange trees covering 200 dunums of land to the west, north, and south of the village were owned by Jews; the villagers themselves grew vegetables and grain on the eastern part of the land. In 1944/45 a total of 21 dunums was devoted to citrus and bananas and 1,848 dunums were allocated to cereals; 1,377 dunums were irrigated or used for orchards. The nearby Khirbat Abu Shusha contained the ruins of water-powered mills which had stood next to Wadi Rubadiyya.

The Palestinian newspaper Filastin reported that forty Jewish militiamen attacked Ghuwayr Abu Shusha on 3 January 1948 at 3:00 a.m. The attack, confronted by the villagers, resulted in the deaths of the son of the village mukhtar and an unidentified woman. Three of the attackers also were killed.

Israeli historian Benny Morris claims that 'panic' led to an 'exodus' from the village over three months later, in the wake of the occupation of the sub-disctrict capital of Tiberias. Morris adds that the evacuation of Ghuwayr Abu Shusha had a demoralizing effect on the inhabitants of Safad, precipitating its fall. He states that the exodus apparently took place in two waves, on 21 and 28 April 1948, but makes no mention of a direct military attack on the village. Morris indicates that at least some of the villagers were displaced to the Galilean town of al-Rama. When that village itself was occupied at the end of October, they were ordered by Israeli forces to move again, this time across the border to Lebanon.

The villagers, interviewed a generation later, did recall a military attack on the village. They stated that they were not alarmed by the occupation of Tiberias, but were prepared to defend the village. However, when no arms were supplied to them by the Arab Liberation Army, they decided to evacuate women, children, and old men to the village of al-Rama, leaving forty-eight men in the village sharing some thirty-five to forty rifles. At dawn on 24 April, while the armed men were asleep west of the village, Ghuwayr Abu Shusha was occupied in a surprise attack by the Palmach. They decided not to counterattack, since 'there was no one in the village to protect.' The people of Ghuwayr Abu Shush a remained in al-Rama until it too fell, frequently returning to their village to retrieve their belongings. Some of the villagers ended up in 'Ayn aI-Hilwa refugee camp in southern Lebanon, where they were interviewed in 1973.

According to Morris, the lands of the village were acquired by the state and leased to the nearby Jewish settlements of Migdal (197249), about 1 km to the south, and Kibbutz Ginnosar (199250), almost 2 km to the east, in the summer or early autumn of 1949. The leases were for one year only; Morris does not indicate whether these two settlements were later given long-term leases or title deeds to the village lands.

The village site is covered with thorns and wild vegetation, including Christ's-thorn trees and cactuses. The shrine of Shaykh Muhammad and the remains of a mill can be seen among piles of stones and a few olive trees. The lower-lying lands are planted in bananas and citrus, while the highlands are used as grazing areas by Israelis. 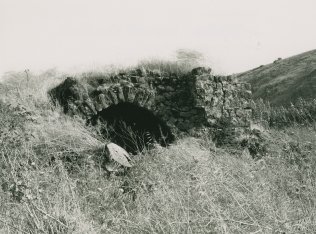 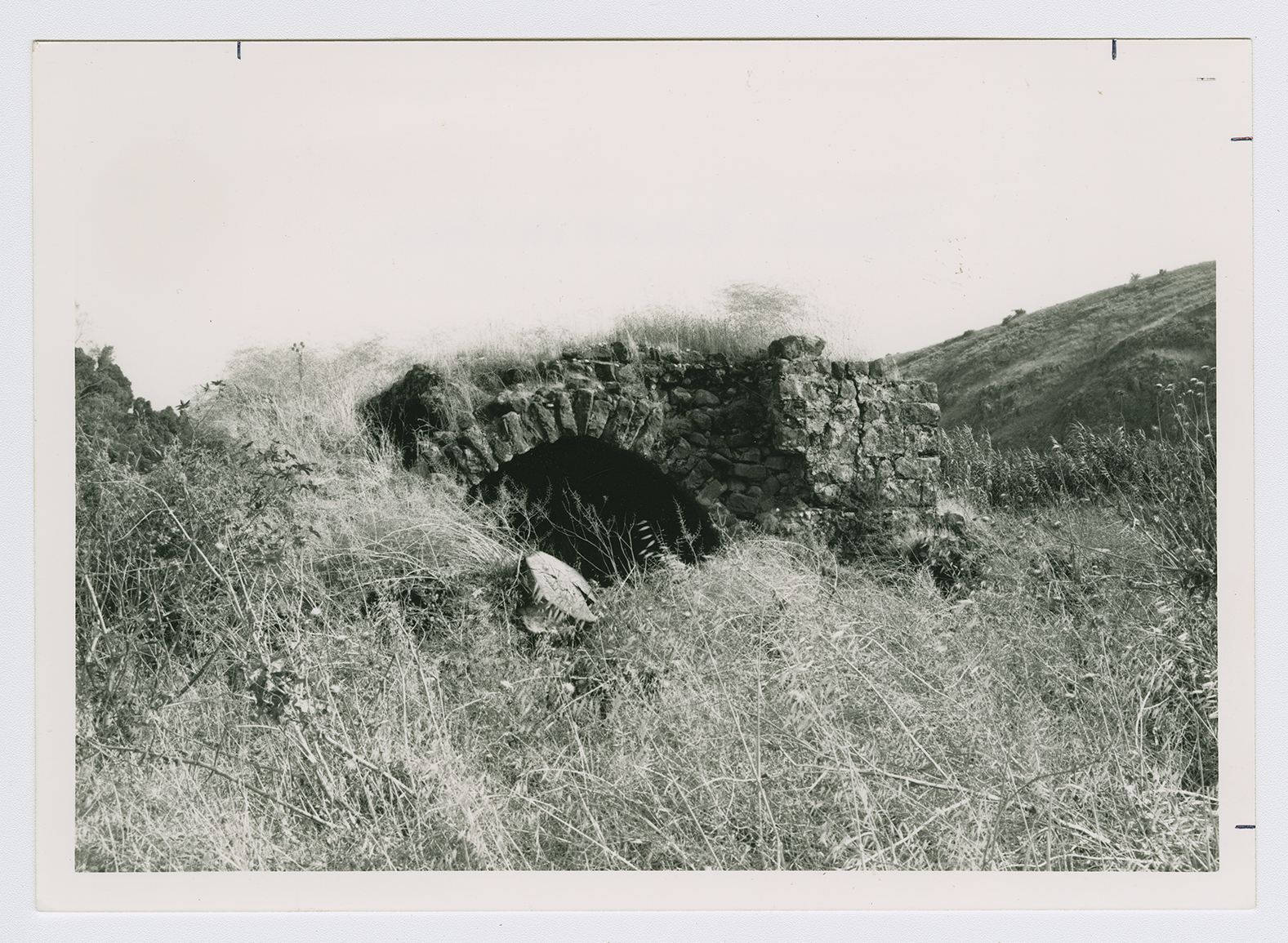