The village was located on the western slopes of the southern portion of Mount Carmel. It overlooked the coastal plain around the village of al-Sarafand, and the coastal highway ran about one and one-half km east of it. Its name was Arabic for 'mountain' or 'hill.' It has been suggested that Jaba' stood on the site of the Roman locality of Gabata.

In 1596, Jaba' was a village in the nahiya of Shafa (liwa' of Lajjun) with a population of ninety-nine. It paid taxes on a number of crops, including wheat and barley, as well as on other types of produce, such as goats and beehives.

In the late nineteenth century, Jaba' contained an olive grove and a well that had a windlass and troughs for watering livestock. The approximately 150 residents cultivated 18 faddans of land (1  = 100-250 dunums).

In modern times the village was aligned along a north-south axis. Its Muslim inhabitants built their houses of stone and, in 1885, established a boys' elementary school. Their economy was based primarily on animal husbandry and agriculture; their primary crops were grain and vegetables. They also produced olives and made olive oil using a hand-operated press. In 1944/45 a total of 4,207 dunums was allotted to cereals and 450 dunums were irrigated or used for orchards. Mosaic remains, tombs cut into the rock, and other architectural remnants attest to the antiquity of the village. The mouth of Wadi al-Maghara, where caves containing evidence of prehistoric human habitation were discovered in 1930, was less than 2 km to the north.

The earliest reported attack on Jaba' was carried out by a large force of Zionist troops on the afternoon of 26 February 1948. (See also Ayn Ghazal and Ijzim, Haifa sub-disctrict.) 'Arriving in two armored buses,' the New York Times reported, 'they opened fire, raided a house and smashed up its interior before moving off again.' That attack was preceded by what may have been a reconnaissance raid the day before. The Palestinian newspaper Filastin reported that an armored car passing through Jaba' fired at two villagers on 25 February. No casualties were reported in either attack, but four people were wounded in an attack which occurred near Jaba' a few days later, on 5 March. An official British communiqué reported that a Jewish armored vehicle opened fire on two Arab buses near the village at 8:30 a.m.; a nurse was among those injured. Although surrounded by hostile activity over the following weeks, Jaba' remained unoccupied for four months, until the second truce of the war.

Jaba' fell as a result of one of the most intensive Israeli operations undertaken during the second truce of the war. In the second half of July 1948, it was part of the largest unoccupied pocket in the heart of Israeli-held territory. On 24 July, a special force of four platoons, drawn from the Golani, Carmeli, and Alexandroni brigades, was put together to attack it, according to the History of the War of Independence.

The three villages forming the pocket (Jaba', Ijzim, and Ayn Ghazal) had held out since 15 May 1948. Their defenders had managed to repulse two previous attacks while disrupting Israeli transportation lines on the coastal road south of Haifa. During the third attack, the villages were completely cut off from Arab military support, although they were in touch with Iraqi forces in the Tulkarm area by radio and even by the use of messengers, according to the History of the War of Independence. The first Israeli assault, on 24 July, was repulsed. But the next day, the Israeli army unleashed a massive artillery and aerial bombardment, finally managing to enter the villages on the night of 25-26 July. The residents were either forced to leave or fled eastwards in the direction of Wadi 'Ara, according to Morris, who adds that some of those fleeing were fired upon by Israeli forces.

A United Nations investigation was launched into the circumstances surrounding the occupation of the 'Little Triangle' and concluded that 'with the completion of the attack... all the inhabitants of the three villages were forced to evacuate.' Casualty estimates varied widely. While the Israelis admitted to taking only 4 people prisoner at Jaba', the Arab League Secretary General charged that thousands had been captured and many massacred at the three villages. The UN said that 8,000 were made homeless by the attack and that they were displaced to the Jenin area. UN observers initially failed to find any sign of a massacre, uncovering only 2 bodies at the three villages. But in September UN investigators stated that 130 villagers were either dead or missing. Israeli sources report that villagers were made to bury 25 to 30 burned bodies at Ayn Ghazal, claiming that they were found in an advanced state of decomposition.

According to the UN investigation, the systematic destruction of Jaba' was undertaken soon after its occupation. UN mediator Count Folke Bernadotte stated before the Security Council in September: 'I am strongly of the opinion that measures taken involving the destruction of two of the villages [Jaba' and Ayn Ghazal] were excessive and constituted a violation of both the spirit and letter of the terms of the truce.' The Times reported that Bernadotte also said that the Provisional Government of Israel had told him that it would do everything possible to rehabilitate the Arab residents of the three villages, restoring at its own expense all houses damaged or destroyed. That promise was never fulfilled.

In 1949, Israel established the settlement of Geva' Karmel on village land, 1 km northwest of the village site.

Piles of stone rubble can be seen on the site. A shrine is still standing on an elevated part of it. Pine forests grow over the land in the vicinity, which is fenced in by barbed wire. Around the village are the remains of tombs. Part of the site is used by Israelis as grazing land. 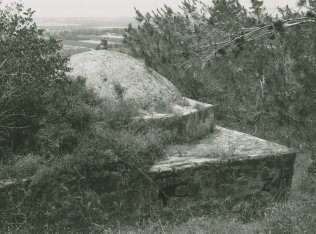 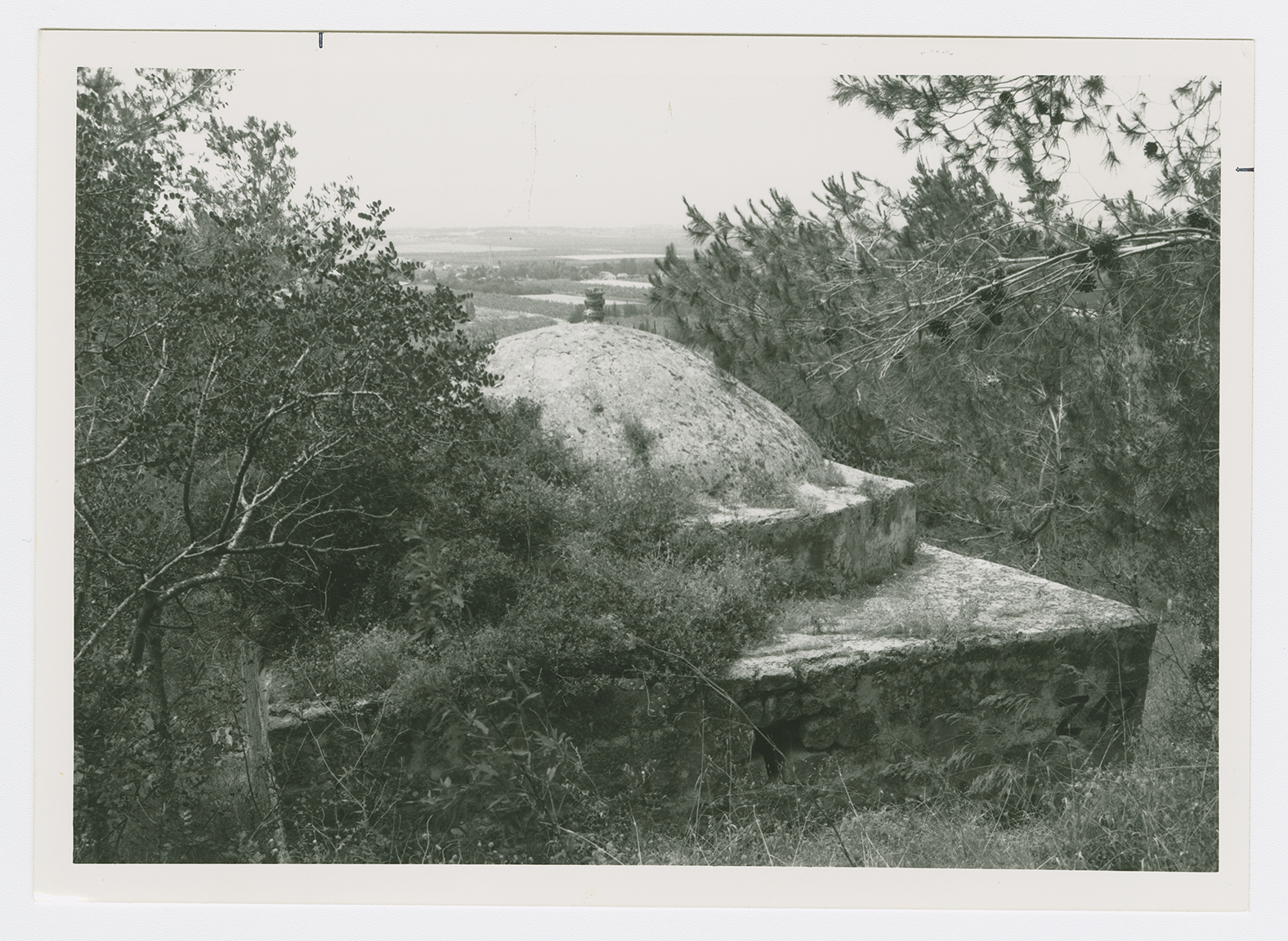