The village stood on a small, low hill on the coastal plain, and overlooked the area known as Raml ("sand of”) Zayta, to the west. Wadi Jalama passed by the southwestern edge of the hill on which the village was situated. Al-Jalama was 3 km west of the Tulkarrn-Haifa highway and was linked to it by a secondary road. It was about 1 km east of the Tulkarm-Haifa railway. Dirt paths linked the village to neighboring villages. Khirbat al-Jalama was known during the Crusader period as Gelenne. The Mamluk sultan, Baybars, is said to have made a grant of the village land to his lieutenants in A.D. 1265, dividing it equally among three amirs (military commanders).

The modern al-Jalama was originally a farm that belonged to the inhabitants of Attil, who had settled on the farmland in the vicinity of their village. The number of inhabitants was twenty-nine in 1922 and had grown to seventy by 1945. The village was built on an archaeological site, and some of the stone remains from the site were incorporated into the village houses. Most of the houses were constructed of stone and mud, although cement was used for some of them during the 1930s and 1940s. They were clustered close together in the village center but were dispersed at the periphery. The residents of al-Jalama were Muslims. They obtained water for their domestic needs from a well that was located 500 m east of the village on the east bank of Wadi Jalama. Grain, vegetables, watermelons, and oranges were grown on the village lands. Some of the crops were rainfed while others were irrigated from wells.

The approximate date of the occupation of al-Jalama can be determined by examining the events in the villages in the vicinity. The nearby village of Qaqun was first attacked in early March 1948, but it was not occupied until three months later. The History of the Haganah implies that by early May, Qaqun was the last village to remain unoccupied in this area, and it held out until it was wrested from Iraqi forces the following month. While al-Jalama may have suffered the same fate at that time, it probably was occupied before then, in the context of 'clearing' the coastal plain north of Tel Aviv, around the time of the first attack on Qaqun in March.

There are no Israeli settlements on village lands. The settlement of Lahavot Chaviva, built in 1949 less than 0.5 km north of the village site, is on land that belonged to the village of Zayta (now on the West Bank).

Piles of stones and terraces on the hill, along with a lone fig tree, provide the only evidence that a village formerly occupied the site. Cactuses, wild grass, and thorns also grow on parts of the site. 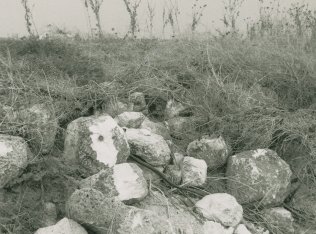 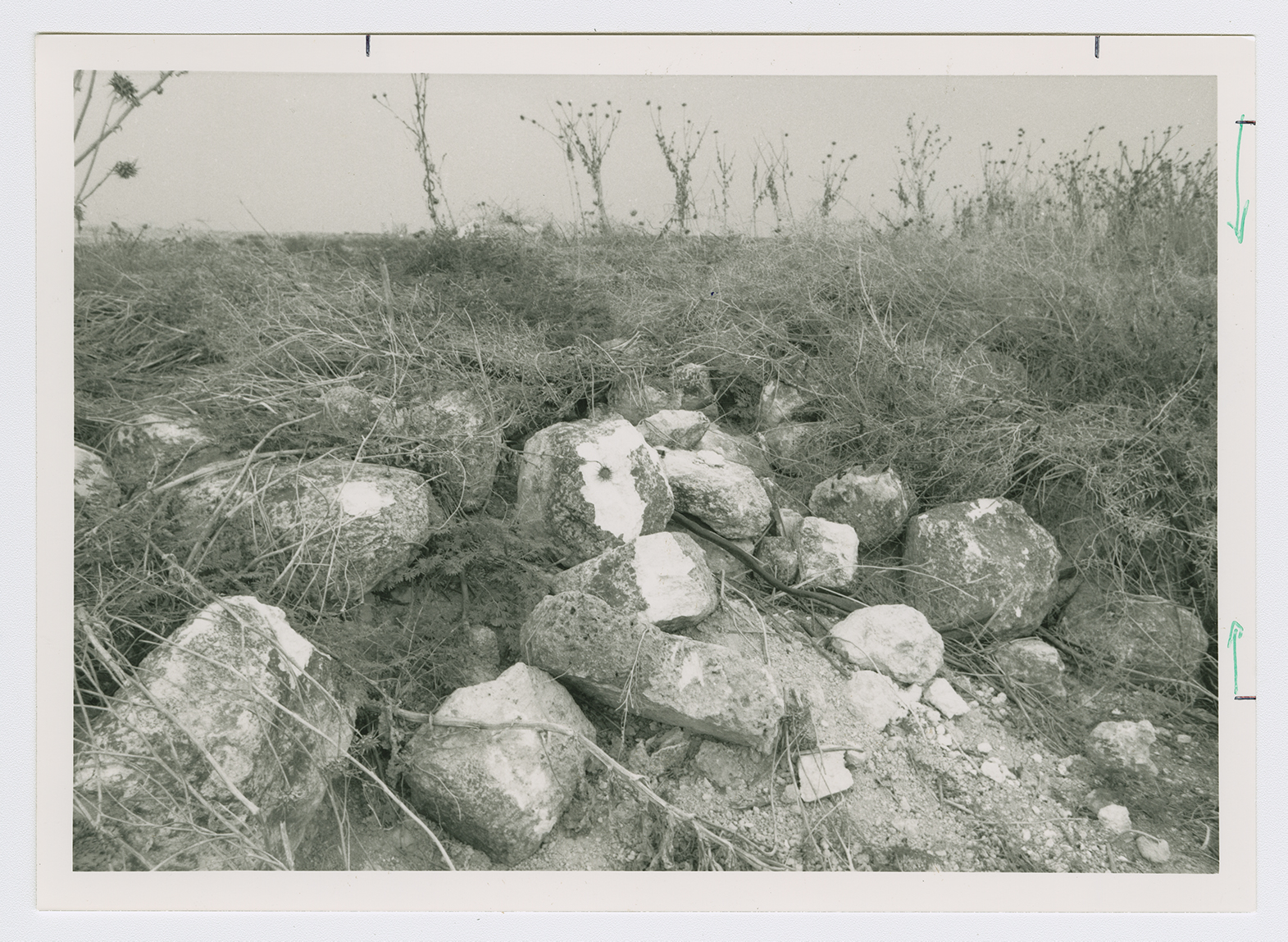