The village stood on the top of a small circular plateau that extended from the northern slope of a mountain (Jabal Faqqu'a). It overlooked the Jordan Valley to the north and northeast, and was linked by a dirt path to the village of Tall al-Shawk in Baysan sub-disctrict. It was classified in the Mandate era as a hamlet by the Palestine Index Gazetteer.

Although the village was part of Jenin sub-disctrict, it was separated from Jenin by Jabal Faqqu'a and was more strongly affected by events in the town of Baysan, only 7 km to the west. Thus it was probably captured by the Haganah's Golani Brigade in May 1948, during its push towards Baysan and the surrounding valley. According to Israeli historian Benny Morris, the residents of Khirbat al-Jawfa may have fled on 12 May as a result of the capture of Baysan, which surrendered on the same day.

Although sections of some walls still stand, most of the former houses have been reduced to rubble. The entire area has been fenced in and is used as a grazing area for cows. A large water tank belonging to kibbutz Ma'ale Gilbo'a is on the site (see photo). 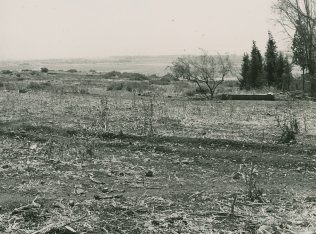 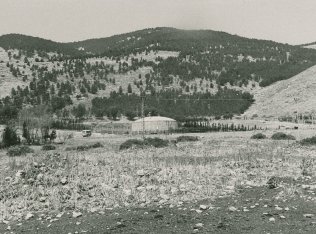 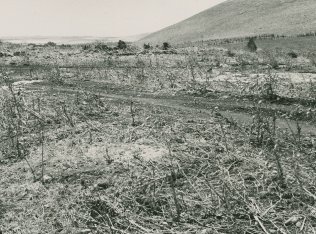 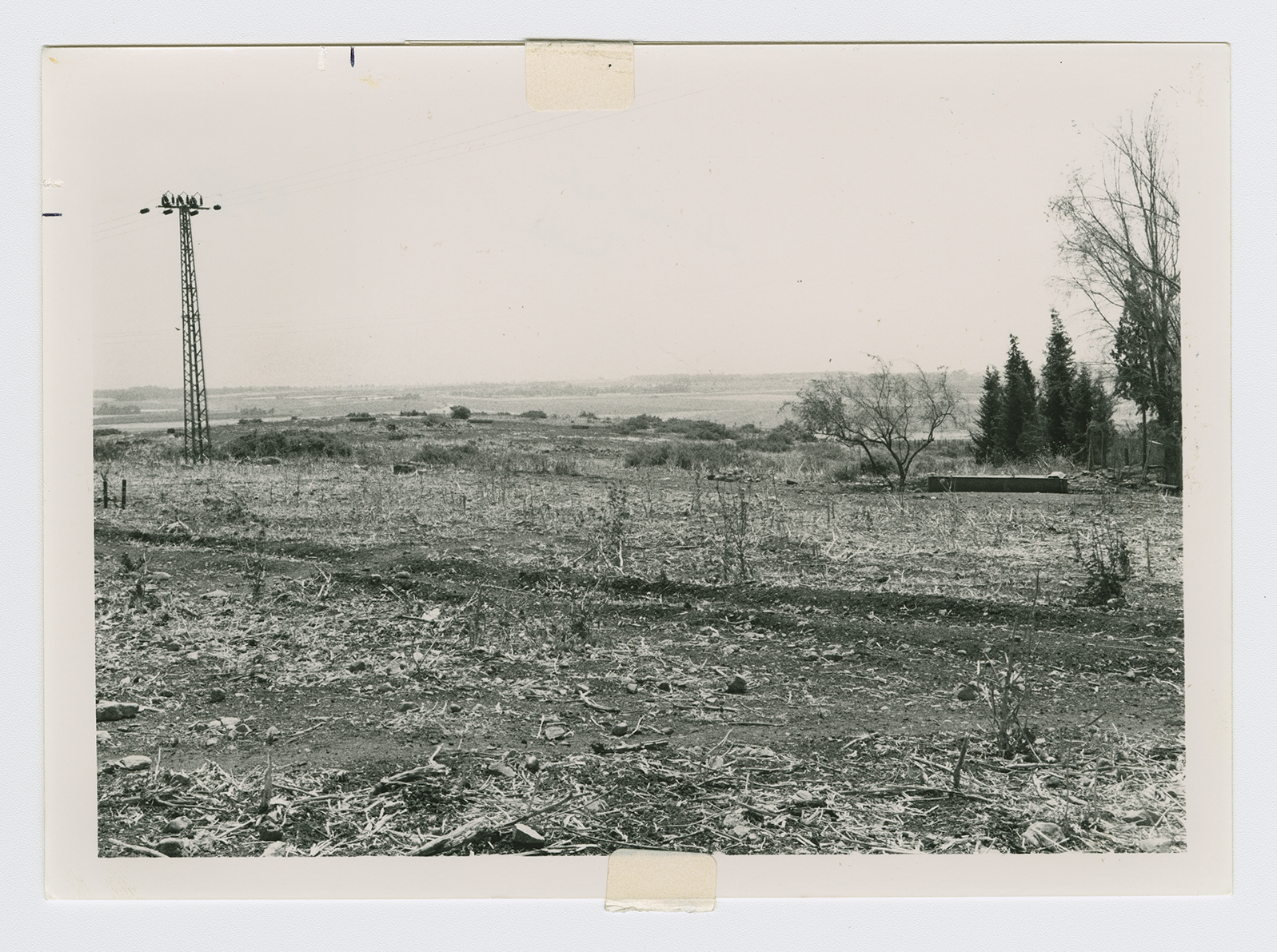 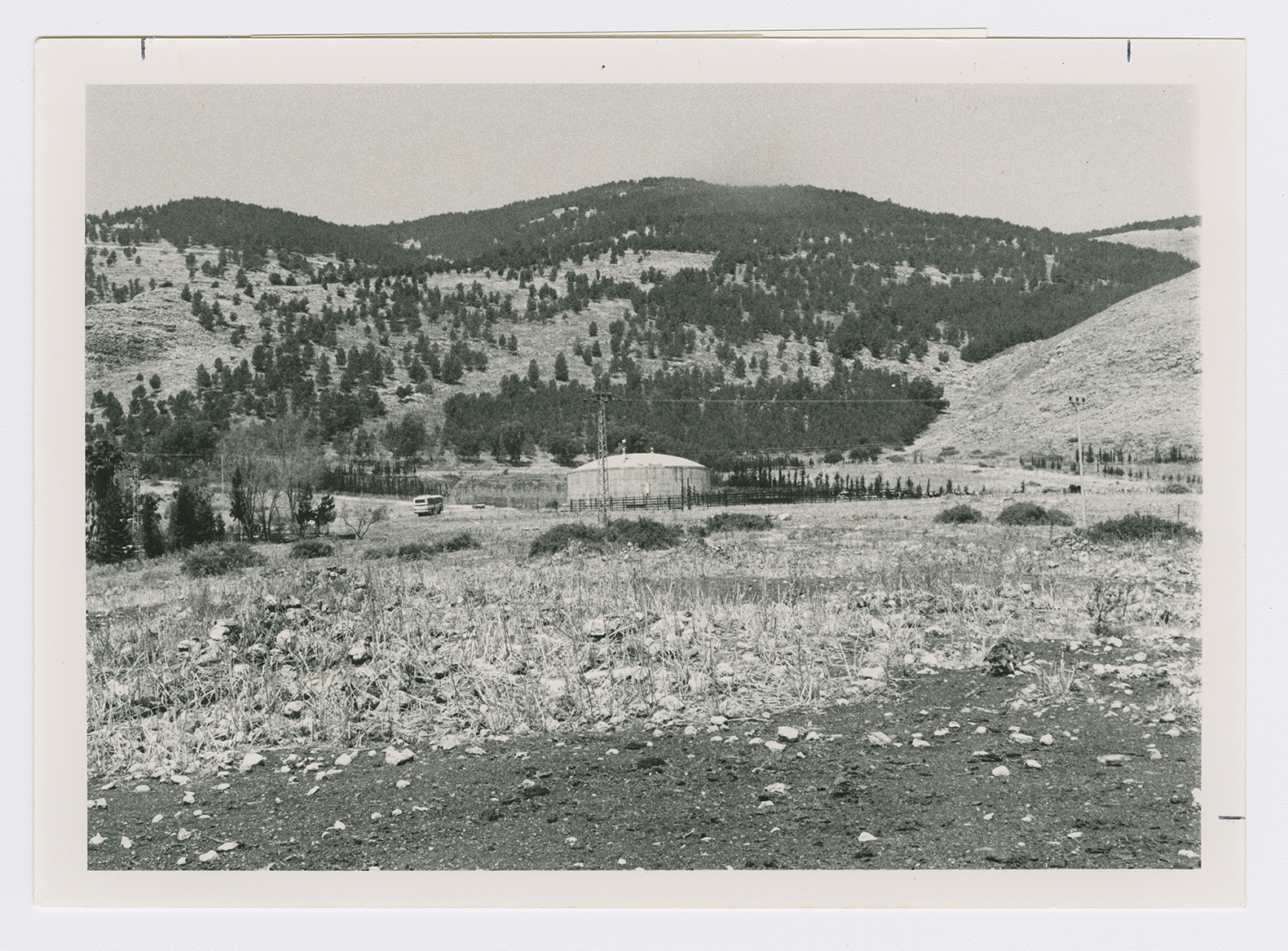 The center of the village site from the north. 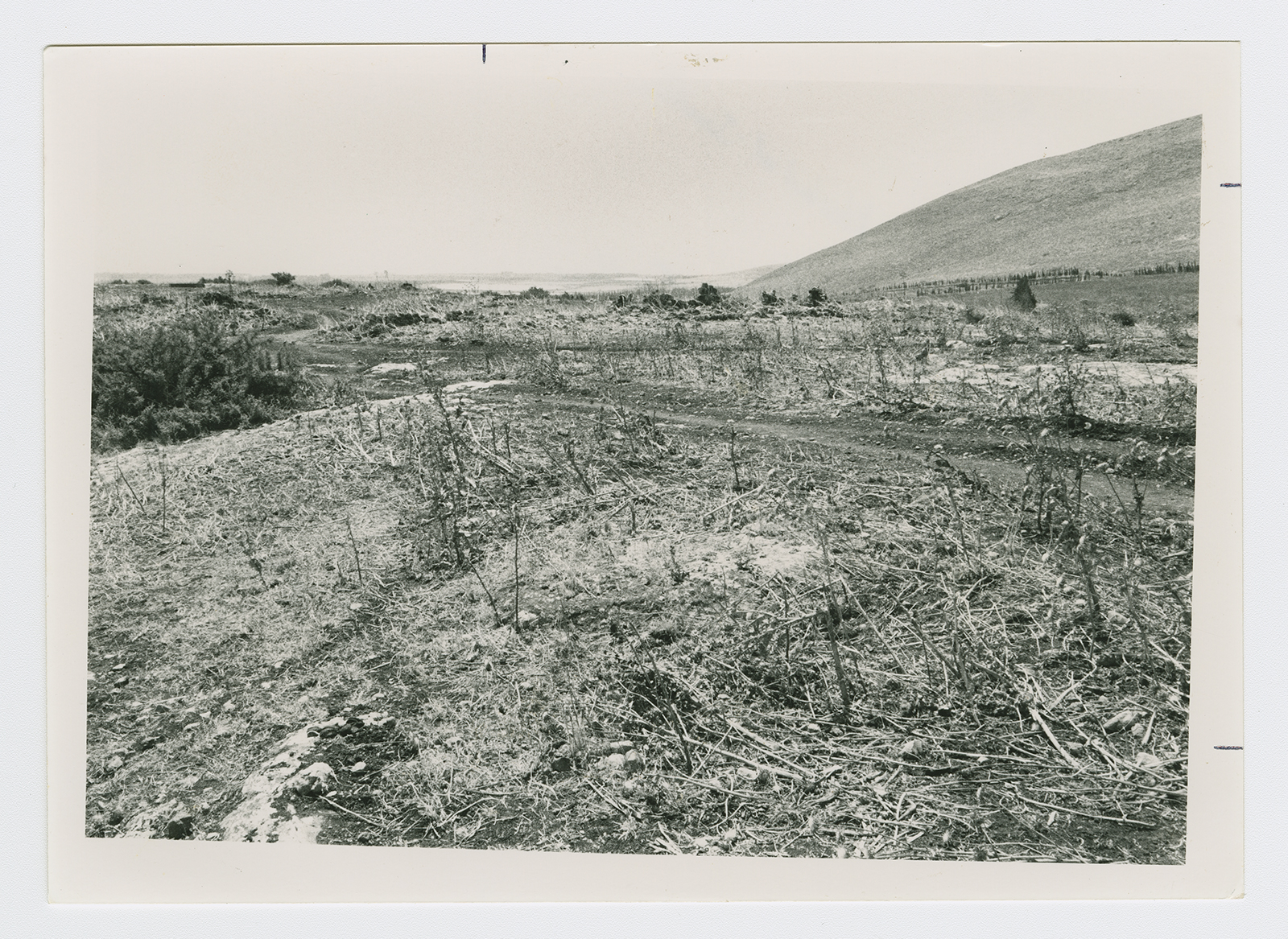 A view of village lands.