The village was located on one of the hills that separated the Haifa Plain from Marj ibn Amir. It overlooked Mount Carmel to the west and was linked by a secondary road to a highway that led northwest to Haifa. Its Muslim residents traced their origins to North Africa.

This village was one of two that were the scene of a fierce engagement in mid-April. According to the History of the Haganah, the Arab Liberation Army (ALA) ordered one of its battalions to take up positions in the villages of Khirbat al-Kasayir and the adjacent Hawsha on 12 April 1948, during the height of the battle over Mishrnar ha-Emeq, in the Marj ibn Amir area further south The ALA's plan was to snipe at nearby Jewish settlements (perhaps Ramat Yochanan) so that reinforcements would be sent there, thus relieving the pressure on ALA units around Mishrnar ha-Emeq. A unit of the Haganah's Carmeli Brigade attacked the ALA positions in the two villages on 14 April, but was driven back.

A second attack was mounted on 16 April. This time, the villages were occupied with ease, since they were left in the hands of a few guards. But during that same day, the ALA force, which the Haganah said consisted of Palestinian and Syrian soldiers from the Druze community, tried to recapture the villages nine separate times. The ensuing battles were marked by their ferocity and the bravery of the ALA Druze fighters, according to the testimony of Jewish soldiers. The New York Times reported that 'many Arabs' were killed in the fighting, including 'Druze tribesmen.' By the ninth attack, the Carmeli units were ordered to withdraw from Hawsha and retrench in Khirbat al-Kasayir. But after the arrival of a heavy machine-gun on the Haganah Side, the Arab units 'collapsed' and 'did not even attempt to return to Khirbet Kasayir,' in the words of the History of the Haganah.

It is not clear when the Zionists returned to the village, although its inhabitants had probably left by that time, due to the fierce battles. The attack on the two villages may have facilitated the encirclement and occupation of Haifa, which took place the following week.

The lands formerly owned by the members of this village are now part of the Arab town of Shafa Amr (166245).

The remains of bulldozed houses and collapsed cement walls, some covered with dirt, are scattered about the site. At the western corner of the site are a well and the remains of a house, whose girders are still visible. Another well is located at the eastern corner of the site. Cactus, as well as palm, mulberry, olive, and fig trees grow throughout the area. The entire area is fenced in and used as a cow pasture. 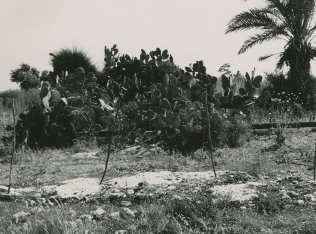 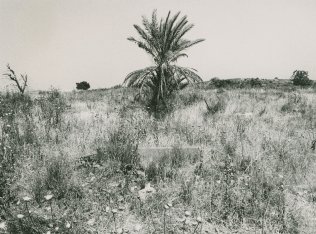 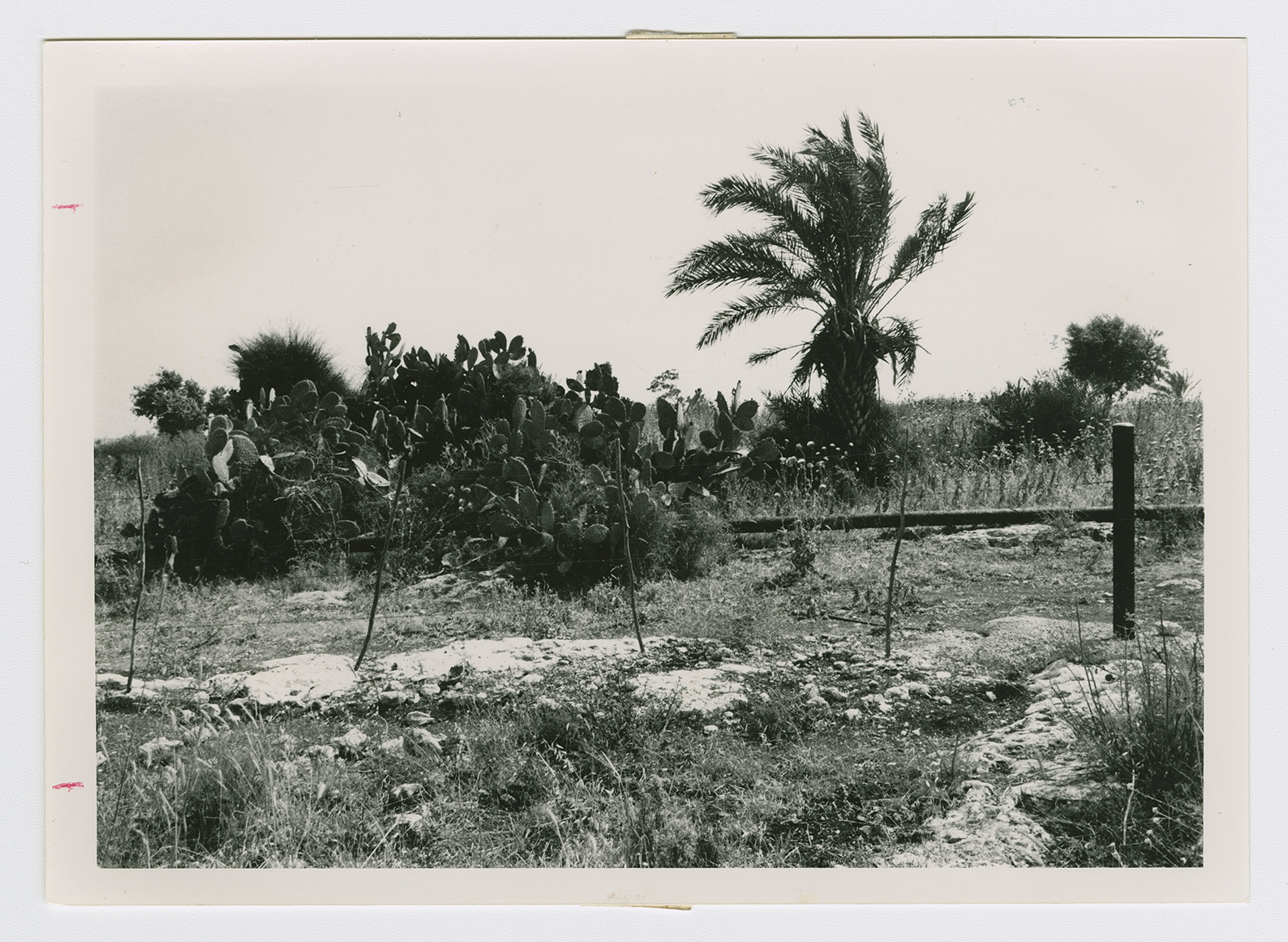 A view of the village site from the north. 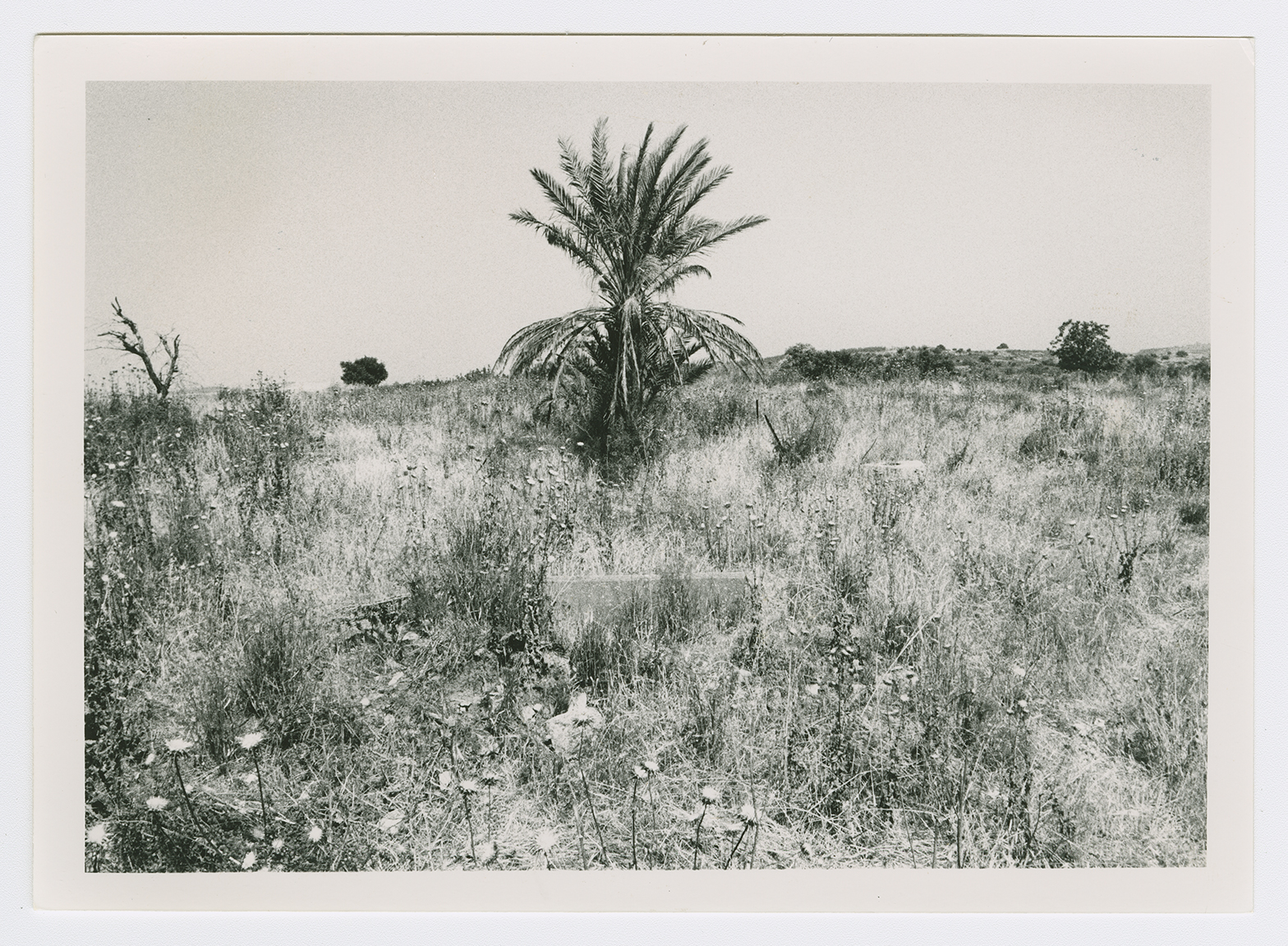 The remains of a well on the village site.