The village was located on the northern bank of a wadi that flowed from north to south and then turned west. Its houses were built at this westward bend in the wadi. In early Ottoman times Khirbat al-Tannur was a sister village of 'Allar al-Fawqa (155125), that is, 'upper' 'Allar; it was called 'Allar al-Sufla ('lower' 'Allar). In 1596, 'Allar al-Sufla was a village in the nahiya of Jerusalem (liwa' of Jerusalem) with a population of thirty-nine. It paid taxes on a number of crops, including wheat, barley, and olives.

The traveler Edward Robinson saw the village in 1838

, when the ruins of a church were visible in it. A village in the same area with a similar name―'Allar al-Tahta ('lower' 'Allar)―was reported to have a population of 400 in 1875.

It seems, however, that the site was temporarily abandoned not long after this.

Khirbat al-Tannur was inhabited again during the Mandate period, when it was classified as a hamlet by the Palestine Index Gazetteer. It was on the north side of a secondary road leading eastwards to Bethlehem.

Although no information about the village itself is available, its location indicates that it almost certainly was occupied during the Israeli army's Operation Ha-Har (see 'Allar, Jerusalem sub-disctrict). It probably fell around 21−22 October, at the same time as 'Allar and Bayt 'Itab.

The lands of the village were amalgamated with those of nearby 'Allar. Two Israeli settlements are on these lands; the one closest to the site of Khirbat al-Tannur is Matta' (155125), built in 1950.

Six houses have been destroyed and their rubble is strewn over the site; four others still stand. Clusters of trees grow along the terraces on the valley bottom. Almond, olive, and cypress trees grow at the northern edge of the site. To the east, eucalyptus trees grow around the ruins of what had been a stone house. A spring flows north of this ruined house. 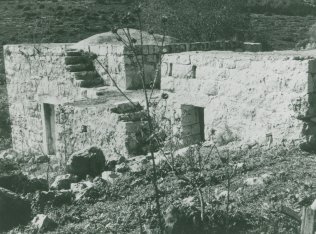 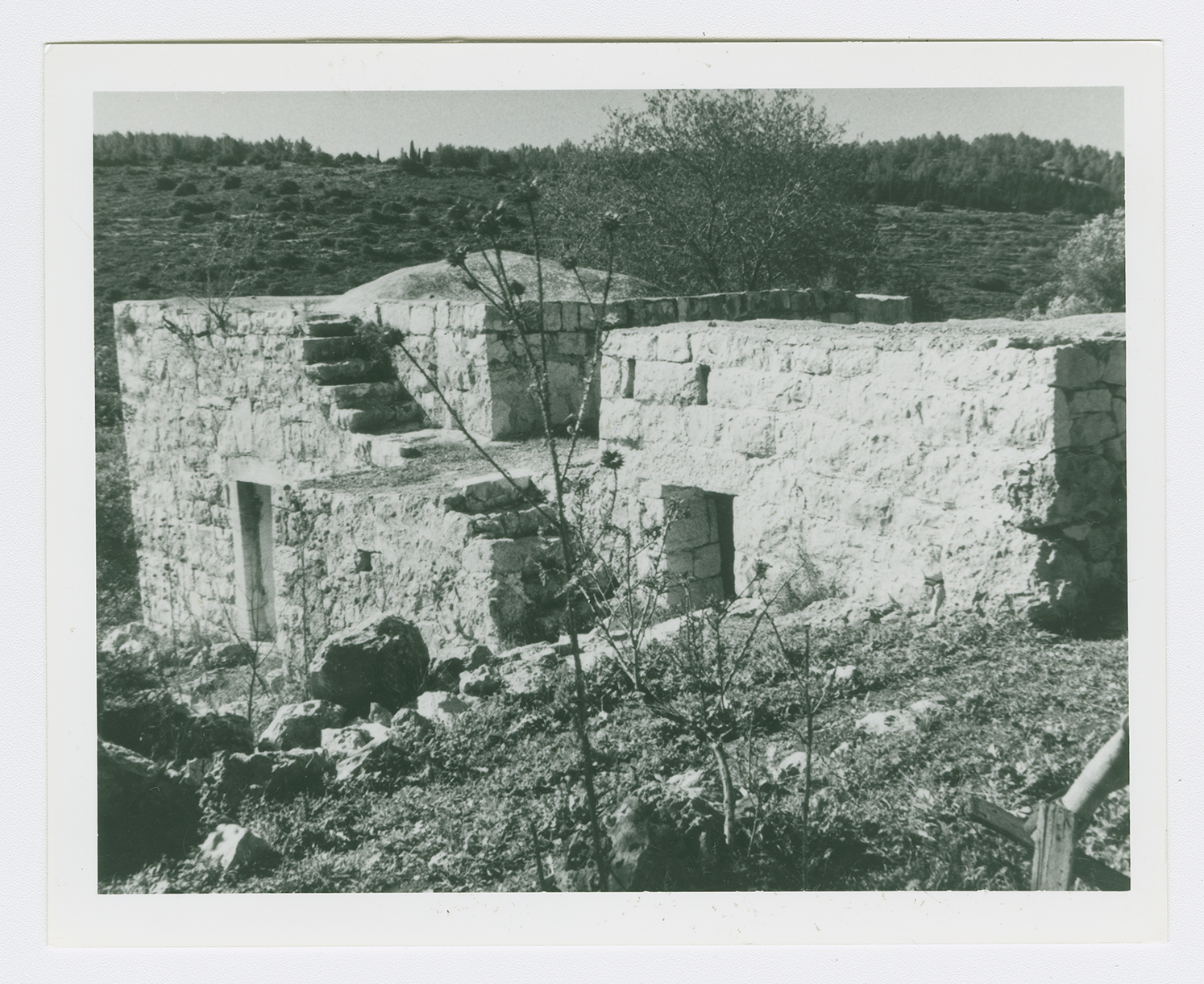 A deserted house in Khirbat al-Tannur.