The village was located at the foot of the steep slope that led to Kawkab al-Hawa, a nearby village that had occupied the Crusader castle of Belvoir (see Kawkab al-Hawa, Baysan sub-disctrict). Many minor wadis flowed down the slope into the Jordan Valley and passed the village. Khirbat al-Zawiya was classified as a hamlet by the Palestine Index Gazetteer. About 200 km south of the village was Khirbat al-Zawiyan  the foundations of abandoned structures buried beneath its soil protruded from its surface.

The village was probably occupied at the same time as Kawkab al-Hawa, in the second half of May 1948, following the fall of Baysan. This would have been accomplished at the hands of the Golani Brigade, which conquered and systematically 'cleared' the Baysan Valley of its Palestinian inhabitants in May 1948. Referring to the Baysan Valley, Jewish National Fund official Yosef Weitz declared in early May: 'The evacuation [of the Arabs] from the Valley is the order of the day.' The village probably remained in Israeli hands for the duration of the war, since Arab forces which entered the country in this area were unable to recapture much territory.

Cactuses grow throughout the site, which has been turned into a grazing area. The Kawkab al-Hawa fortress overlooks the village from the northeast. 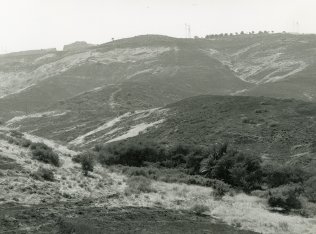 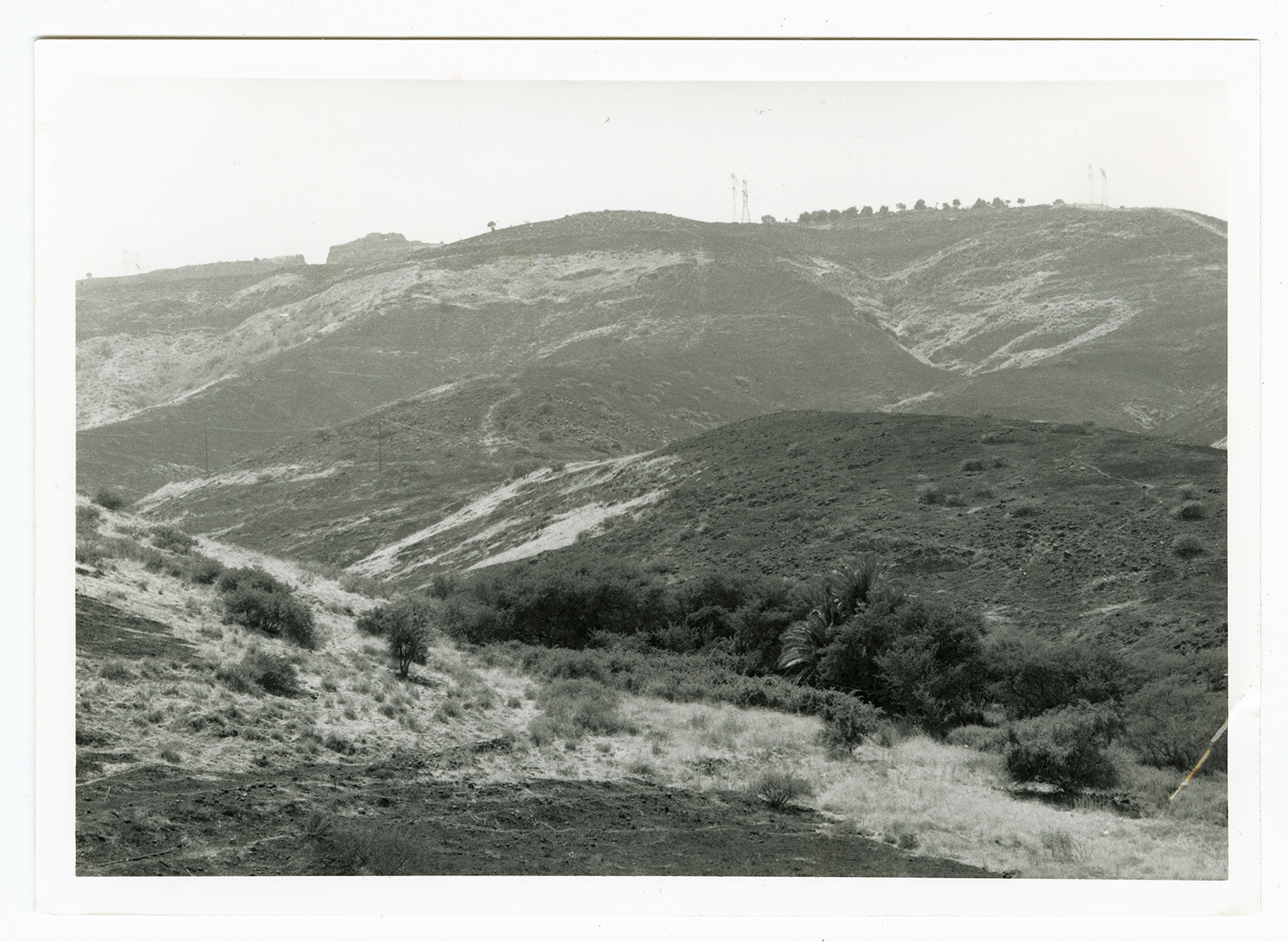 A panoramic view of the village site.