The village was situated on the rocky, gently sloping eastern foot of Mount al-Jarmaq, the highest mountain in Palestine. It overlooked a hilly region in Upper Galilee. Wadi Mirun ran south of the village and constituted its southern border. The village, which lay along the west side of the Safad-Acre highway, was oriented in a northwest-southeast direction. The Arab geographer al-Dimashqi (d. 1327) mentioned Mirun as a village in Safad that was located near a well-known cave. He reported that Jews (and possibly other villagers) came to the cave to celebrate a Jewish festival by witnessing what they thought was the sudden and miraculous rise of water from basins and sarcophagi in the cave.

Al-Dimashqi was probably referring to a festival held on Lagba-'Omer, the anniversary of the death of Talmudic sage Rabbi Shim'on (Simeon) Bar Yochai, who, according to tradition, was buried there. In 1596, Mirun was a village in the nahiya of Jira (liwa' of Safad) with a population of 715. It paid taxes on goats, beehives, and a press that was used for processing either olives or grapes.

In the late nineteenth century, travelers reported that Mirun was a small village at the foot of the high hills of Mount al-Jarmaq. The village's fifty residents cultivated a large number of olive trees to the north and northeast.

Baedecker described it in 1912 as a small village that appeared quite old and had a Muslim population.

Until at least the time of the 1931 census, it was made up of an Arab and a Jewish quarter. The Arab quarter, in the northwest, was the larger of the two. The Jewish quarter in the southwest was built around a tomb, probably that of the above-mentioned Rabbi Shim'on Bar Yochai. The houses in both quarters were placed close together. The 1931 census indicates that the population was composed of 259 Arabs and 31 Jews, while the Village Statistics, 1945 shows the population to be entirely Arab. Mirun had a boys' elementary school.

Agriculture and livestock were the mainstay of the village economy, with grain being the dominant crop, followed by fruits. In the 1942/43 season 200 dunums of village land were planted with olive trees, the majority of which were to the northwest of the village. Two hand-operated olive presses were used by the villagers to process the olives. In 1944/45 a total of 6,732 dunums was allocated to cereals. There were a number of ruins in the vicinity whose dates of habitation ranged from early Roman times to the thirteenth century. Excavations at the nearby Khirbat Shama' (291264), about 1 km southeast of the village, have uncovered the remains of a synagogue that was constructed in the first century B.C. and was no longer used by the seventh century A.D.

Other discoveries near the village include a cave containing tombs and cisterns, tombs carved in rock, olive presses, and a miscellany of architectural fragments.

Mirun's inhabitants were driven out in two waves: one shortly after the capture of Safad by the Haganah on 10 May 1948, and the other at the end of October, after the village itself was occupied. During the attacks on Safad, some of the people may have sought refuge in Mirun at the beginning of May, according to Israeli historian Benny Morris. Mirun was also drawn into the battle in and around Safad at that time. Then, on 28-29 May, the Yiftach Brigade's First Battalion attacked the village and destroyed a bridge on its outskirts. According to Israeli sources, this raid was carried out in the context of an assault on Lebanese and Syrian forces stationed in the Galilee panhandle. The History of the War of Independence states: 'The raids on the rearguard of their forces and sabotage operations against their various villages and transportation routes led to their being stopped in their tracks.'

The village was not occupied, however, until 29 October. At first, it had been designated as the first village to be captured during Operation Hiram (see 'Arab al-Samniyya, Acre sub-disctrict). Palestinian historian Nafez Nazzal presents indirect evidence that it was attacked from the air. Three Israeli planes bombed it shortly before nightfall on 28 October, according to villagers from Tarshiha whose village was bombed at the same time. But the History of the War of Independence states that units of the Sheva' and Carmeli Brigades encountered difficulties in capturing it because of the resistance of its defenders. They finally decided to bypass Mirun and to keep advancing towards Safsaf. No sooner was Safsaf captured than Mirun also fell, 'after most of the enemy company defending it had been wiped out.' It is not clear what happened to any civilians who remained, though a document of the Israeli Minority Affairs Ministry later indicated that the village was depopulated as punishment for resisting.

While the Arab section of the village was demolished, several rooms and stone walls still stand. One of the walls has a rectangular doorlike opening and another has an arched entrance. Otherwise, the site is covered with grass and trees and has become part of the settlement of Meron. The surrounding land is partly planted with apple trees and partly forested; some land also serves as pasture. The area is a tourist attraction. 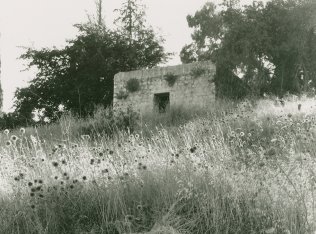 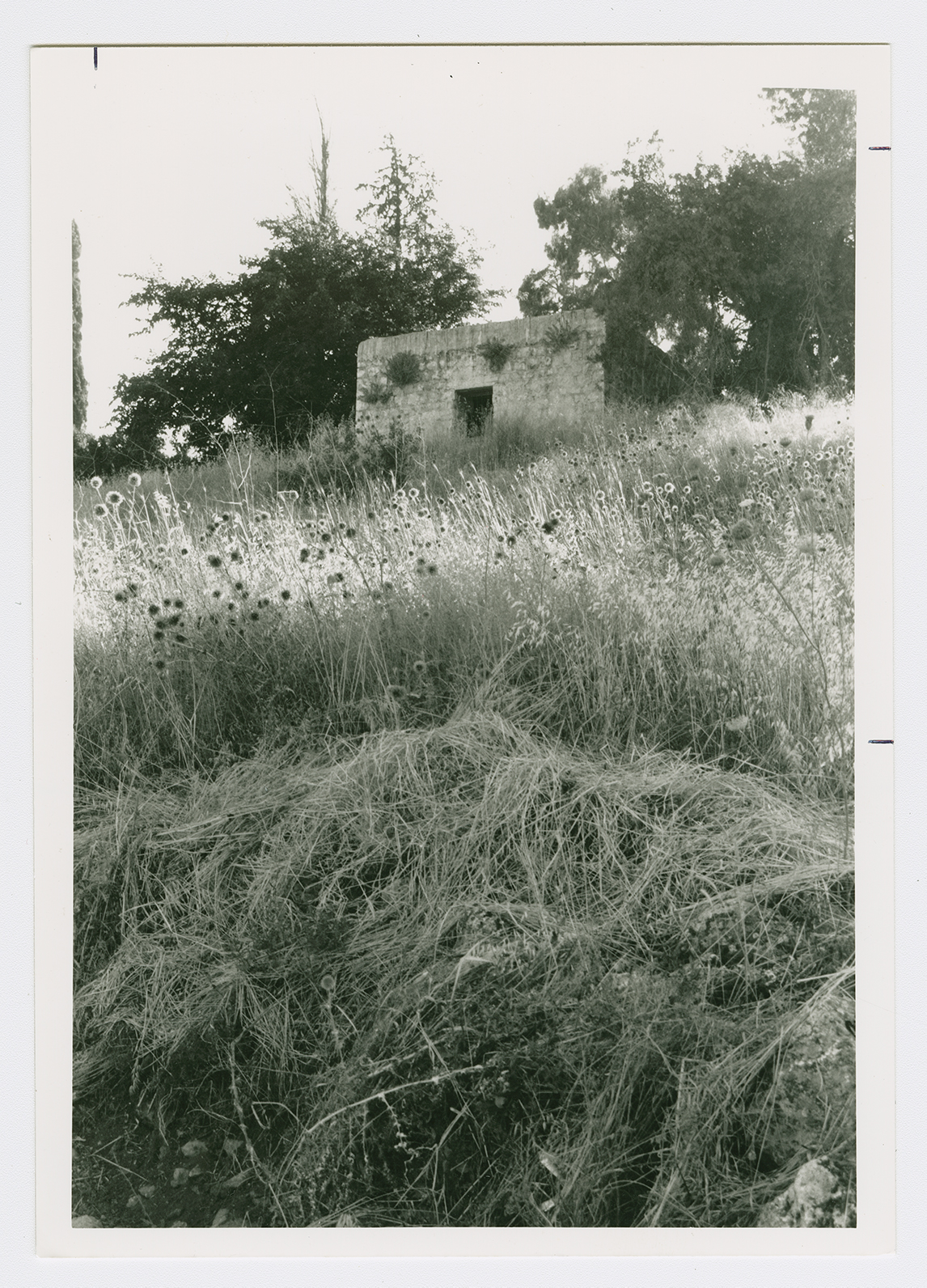 Remains of a village house