The village stood on an elevated spot on the southern coastal plain, and overlooked the agricultural lands around it. Several secondary roads linked it to the coastal highway at points between al-Majdal and Gaza, as well as to villages in the vicinity. Its name meant 'elevated ground' in Arabic. In 1596, Najd was a village in the nahiya of Gaza (liwa' of Gaza), with a population of 215. It paid taxes on a number of crops, including wheat, barley, and fruit, as well as on other types of produce and property such as goats, beehives, and vineyards.

Edward Robinson, an American biblical scholar who traveled in the area in 1838, noted that Najd lay south of a wadi. He observed the villagers winnowing barley by throwing it into the air against the wind with wooden forks.

In the late nineteenth century, Najd was a small village with a well and a pond.

As its population grew during the Mandate period, it expanded northwestward. The village population was Muslim, and children attended school in the village of Simsim, 2 km to the northeast. The residents of Najd worked primarily in agriculture and animal husbandry. Fields of grain and fruit trees surrounded Najd on all sides. Fruit trees were concentrated on the north and northeastern sides—where irrigation water was available from wells—and in the beds of the wadis that crossed the lands. In 1944/45 a total of 10 dunums was devoted to citrus and bananas and 11,916 dunums were allocated to cereals; 511 dunums were irrigated or used for orchards. Khirbat Najd was located south of the village and contained rough, stone foundations of ancient buildings, vaults, and cisterns.

The villagers of Najd were expelled on 13 May 1948, just before the establishment of the state of Israel. Israeli historian Benny Morris writes that the inhabitants of nearby Simsim were expelled at the same time by the Palmach's Negev Brigade. The Brigade launched a number of small pushes northwards and eastwards in coordination with the Giv'ati Brigade's southward expansion in the first half of May.

Two settlements were established on village lands: Sderot, founded in 1951 to the south of the site; and Or ha-Ner, founded in 1957 closer to the site, to the northeast.

The site is fenced in. Some old trees grow on it, which suggests that it may have been reclassified as a nature conservation area. The site is overgrown with cactuses and Christ's thorn and sycamore trees and contains the crumbled walls of unidentified buildings whose former uses are difficult to determine. There is also an irrigation canal. The surrounding lands are cultivated by Israeli farmers. 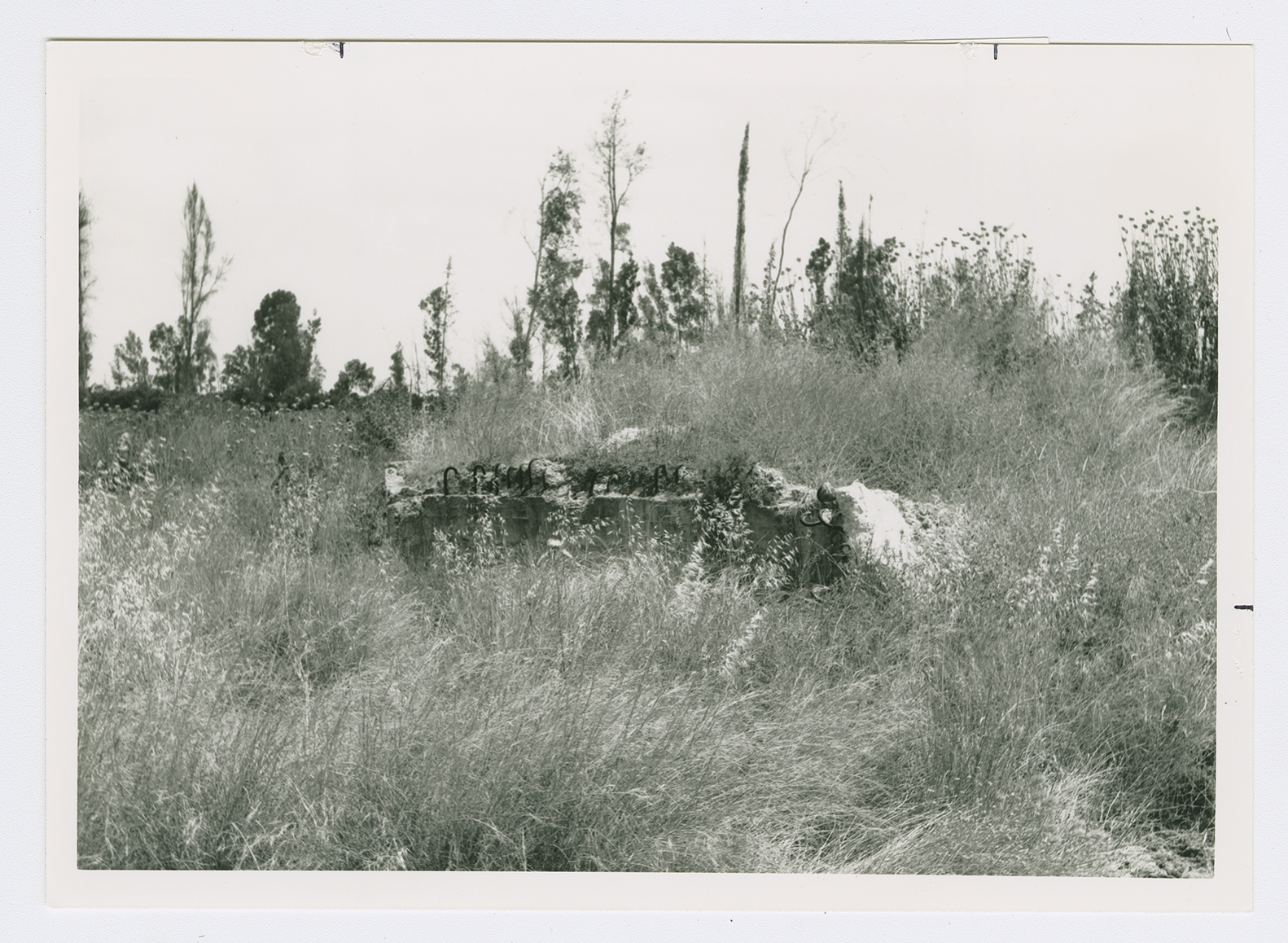