The village was situated on a rocky hill in the heart of the Upper Galilee Mountains. It was at the intersection of a network of roads that connected it to neighboring villages and urban centers, including Safad. The Arab geographer Abu 'Ubayd Allah al-Bakri (d. 1094) reported that he passed through Sa'sa' when traveling from Dayr al-Qasi to Safad.

In 1596, Sa'sa' was a village in the nahiya of Jira (liwa' of Safad) with a population of 457. It paid taxes on a number of crops, including wheat, barley, olives, and fruits, as well as on other types of produce and property, such as goats, beehives, and vineyards.

In the late nineteenth century, Sa'sa' was described as a village built on a slight hill that was surrounded by vineyards and olive and fig trees, with a population of 300.

Because of its proximity to a road network and Lebanon, the British in the late 1930s established watchtowers and barbed wire fences in Sa'sa'. Their goal was to control the activities of Palestinian guerrillas and make it difficult for them to obtain support from across the border. The village houses, made of mud and stone, were attached to one another to form rows that were separated by narrow, meandering alleys. A number of springs guaranteed a plentiful water supply. All of the residents of Sa'sa' were Muslim. There was a small marketplace in the village center with a few shops, as well as a mosque and two elementary schools, one for boys and one for girls. The villagers cut down the wild trees which initially surrounded the village and replaced them with domesticated species, including apple and olive trees and grape vines. In 1944/45 a total of 4,496 dunums was allotted to cereals; 1,404 dunums were irrigated or used for orchards. Sa'sa' was built on the site of a Bronze Age (early second millenium B.C.) settlement whose remains (walls, tombs, cisterns, and olive and wine presses) have been unearthed. One village building, which although damaged and deserted remained standing until the 1960s (when many of the village structures were toppled by bulldozer teams), may have been built in the eighteenth century. The foundations of this house were dated to the fourth century A.D. by archaeologists.

Two massacres were committed at Sa'sa' by Haganah forces in 1948: one in mid-February and another at the end of October. On 15 February, a Palmach force from the Third Battalion raided the village because 'it was used as a base for Arab fighters from the village and from elsewhere,' according to the History of the Haganah. Battalion commander Moshe Kelman had orders to 'blow up twenty houses and kill the largest possible number of fighters.' The attackers stormed the village during the night, placed explosive charges in a number of houses and activated the detonators. The result was that ten houses were wholly or partially destroyed and 'tens' of people were killed, according to the Haganah's estimate. The commander of the operation summarized it by saying that 'it planted a great fear in the hearts of the population of the villages [in the area].' The History of the Haganah refers to the massacre as 'one of the most daring raids in the depth of enemy territory.'

Press reports at the time belie the claim that the village was used as a military base, however. According to the New York Times, a large party of armed men entered the village and, 'without opposition,' planted charges against the houses. The report states that 11 villagers were killed (5 of them small children) and 3 wounded, that 3 houses were completely demolished, and that 11 others were badly damaged. The Times regarded the attack as evidence that Zionist forces had taken the offensive in northern Galilee. The same raiders also attacked the village of Taytaba at around the same time, according to the Associated Press.

The second massacre was perpetrated on 30 October, at the time that the village was occupied, during Operation Hiram (see 'Arab al-Samniyya, Acre sub-disctrict). The Haganah description of the operation states that Sa'sa' was taken with ease by the Sheva' (Seventh) Brigade and that the unit involved met with no resistance. Nevertheless, acts of 'mass murder' (in the words of Israel Galili, former head of the Haganah National Staff) were committed in the village. According to Israeli historian Benny Morris, Galili told Mapam party leaders, during a briefing held the week after the occupation, that some villagers were also expelled. Villagers interviewed in later years said that some of them had fled on the morning before its occupation after seeing an Israeli plane circling and bombing Safsaf and Jish and hearing the sound of gunfire all night. Yet others apparently fled on hearing of the atrocities committed at Safsaf, according to eyewitnesses interviewed by Palestinian historian Nafez Nazzal. But detailed accounts of possible killings at Sa'sa' are not available.

A glimpse of the villagers' suffering may be caught from an account provided by the Israeli commander of the northern front, Moshe Carmel, who related an incident he witnessed near Sa'sa' shortly after its occupation. 'I saw suddenly,' he wrote, 'by the roadside a tall man, bent over, scraping with his fingernails in the hard, rocky soil. I stopped. I saw a small hollow in the ground, dug out by hand, with fingernails, under an olive tree. The man laid down the body of a baby who had died in the arms of his mother, and covered it with soil and small stones.' 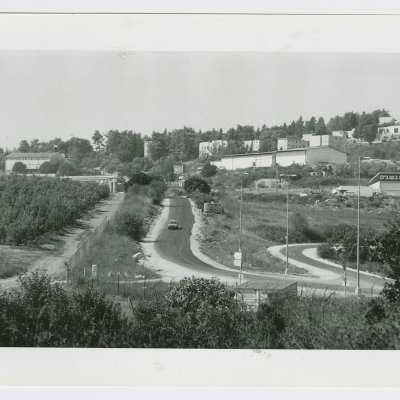 Some of the old olive trees remain, and a number of walls and houses still stand. Some of the houses are presently used by the settlement; one of them has an arched entrance and arched windows (see photos). A large portion of the surrounding land is forested; the rest is cultivated by Israeli farmers. 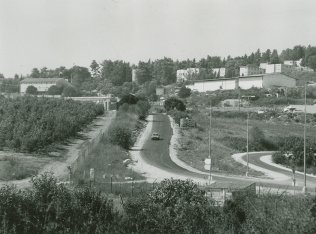 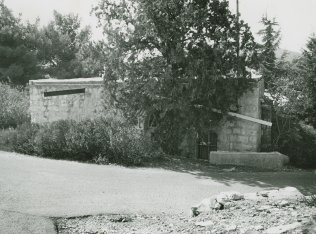 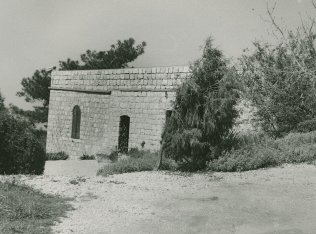 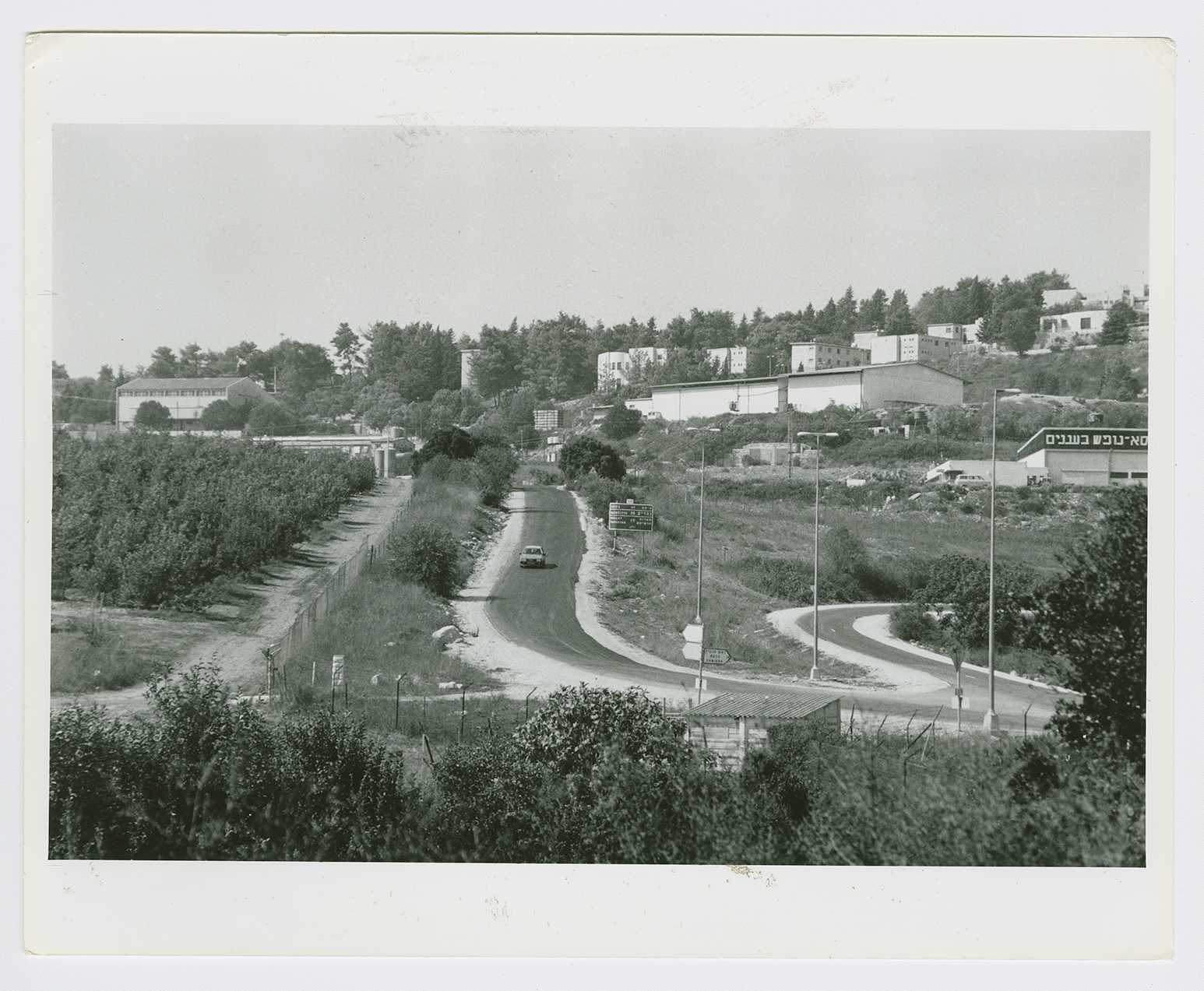 The Israeli settlement of Sasa on the village site. 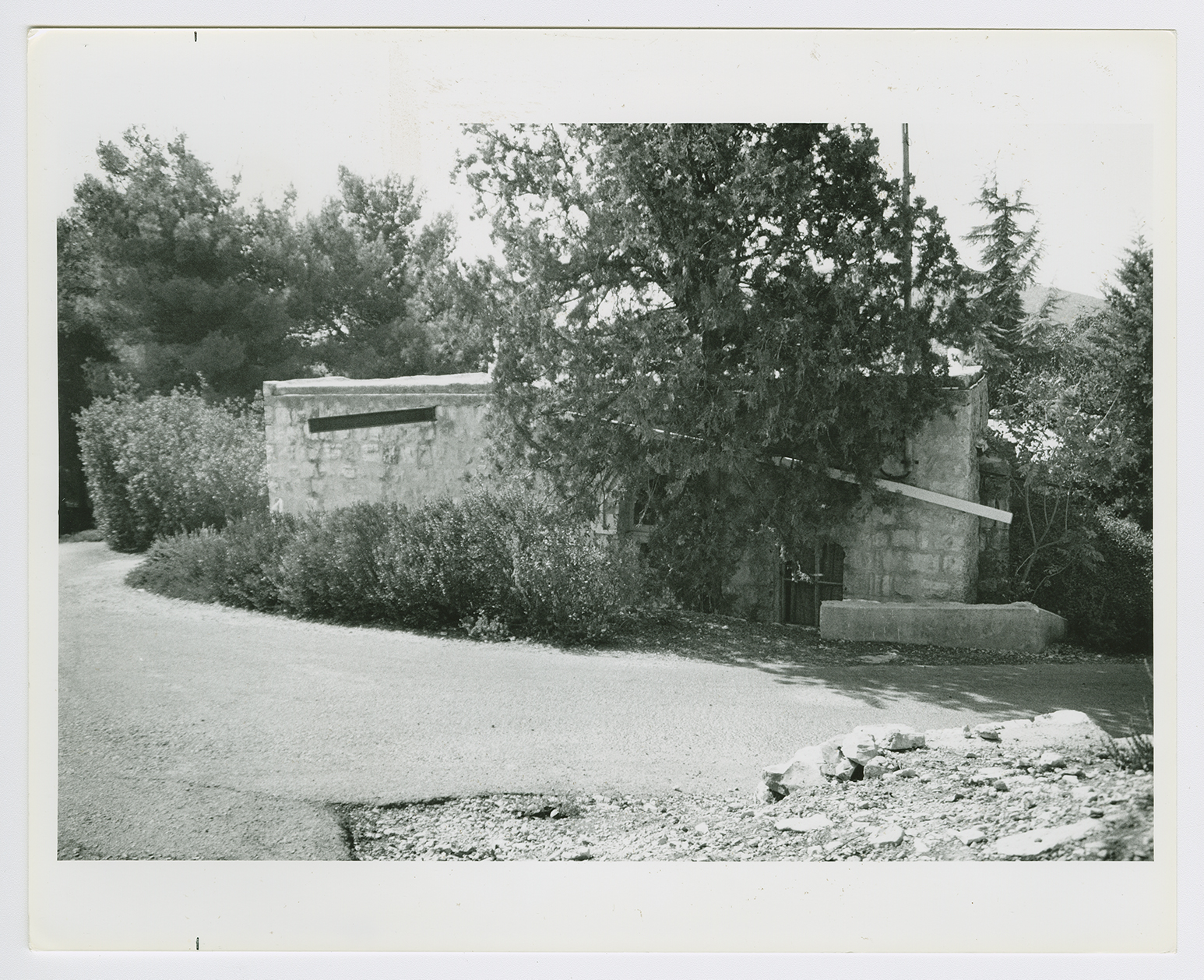 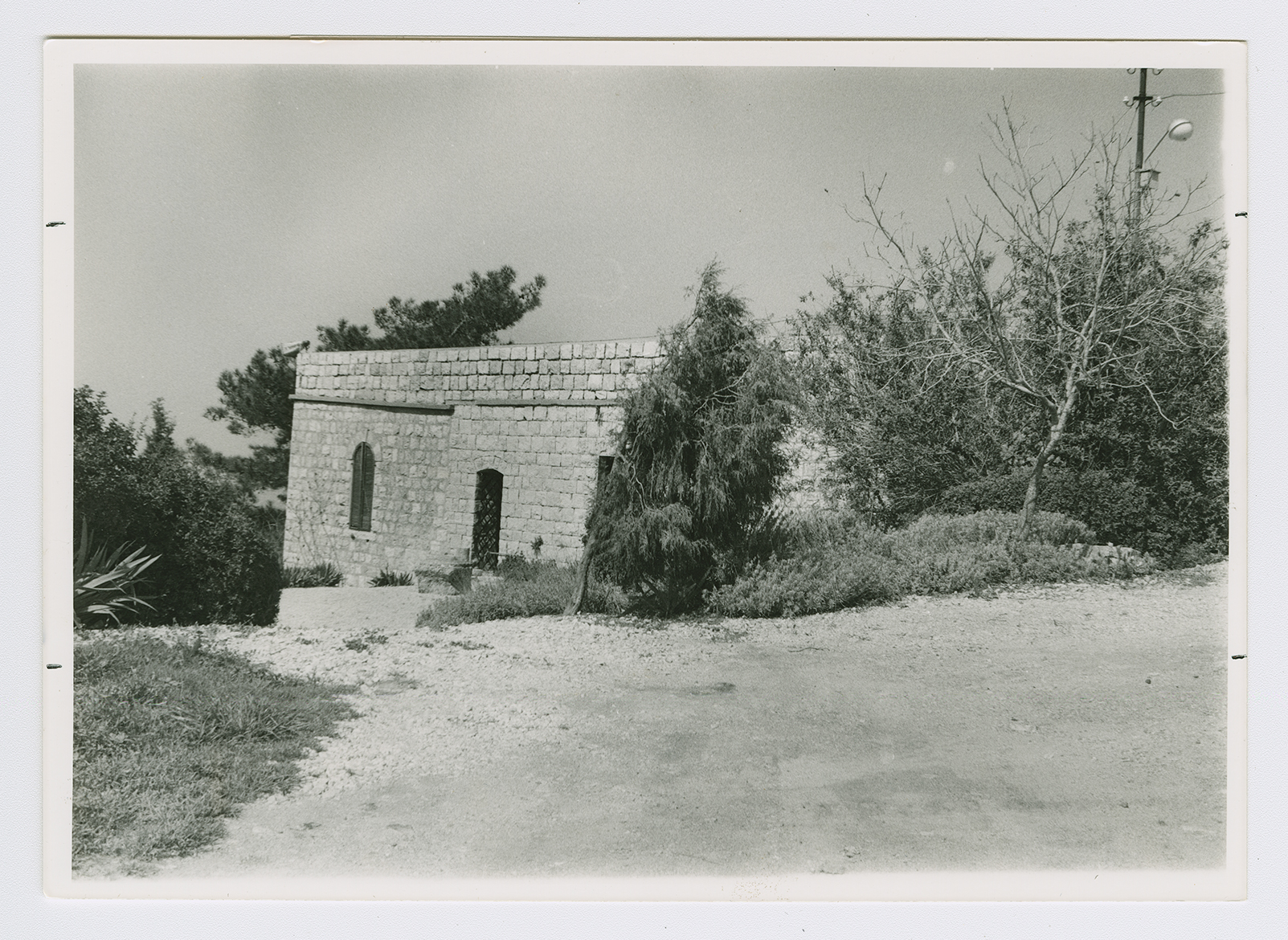 An old village house, currently inhabited by a Jewish family, on the western edge of the site.