The village was located on a sandstone hill less than 2 km east of the Mediterranean shore. The Tulkarm-Netanya highway passed south of it. Flint tools found around the site suggest that the area might have been inhabited since prehistoric times. The village site contained the Lombard Castle of Roger that was built by the Crusaders. Umm Khalid was razed by the troops of Napoleon in 1799 during their return to Egypt, after they had failed to occupy the city of Acre in northern Palestine. In the nineteenth century, Umm Khalid was a rest area between al-Tantura (Haifa sub-disctrict) and Ra's al-'Ayn, a village in the Jaffa sub-disctrict on the al-'Awja River, where Ottoman officials stopped and received dignitaries.

In 1856 M. Rogers described Umm Khalid as a flourishing village, and noted the extensive melon gardens west of the village.

The village was rectangular and extended in a north-south direction. Its houses were built of stone and mud and were crowded together, separated by narrow alleys. The village was endowed with fertile soil and plentiful underground water. At the village center was a mosque, an elementary school for boys, and four shops for groceries and fabrics. Its residents were predominantly Muslim; many of them had come from other villages in the sub-disctrict seeking work in agriculture. Agriculture, the economic mainstay of the village, was based on watermelons, citrus, vegetables, and grain. In 1944/45 a total of 47 dunums was devoted to citrus and bananas and 1,830 dunums were planted in cereals. The villagers also raised livestock and processed dairy products. Archaeological findings around the village included the remains of towers, fortresses, wells, reservoirs, cisterns, and pottery.

According to an Israeli military intelligence report, Umm Khalid was evacuated on 20 March 1948, out of a general sense of fear. Israeli historian Benny Morris states that a number of villages in the area suffered the same fate, as attacks increased on villages north of Tel Aviv in the early weeks of the war. This coastal area was the site of a heavy concentration of Jewish settlements and was regarded by the Zionist leadership as the core of the planned Jewish state. In their view it was therefore desirable that Arab residents be made to leave before 15 May.

The village site has become part of the city of Netanya. Some houses remain and are used either as residences or for commercial purposes such as warehouses for Israeli companies. The lands in the vicinity are planted in citrus trees. 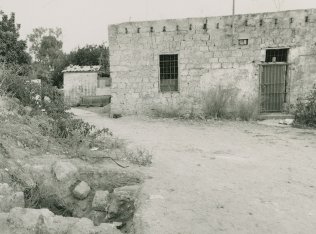 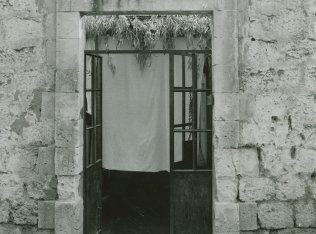 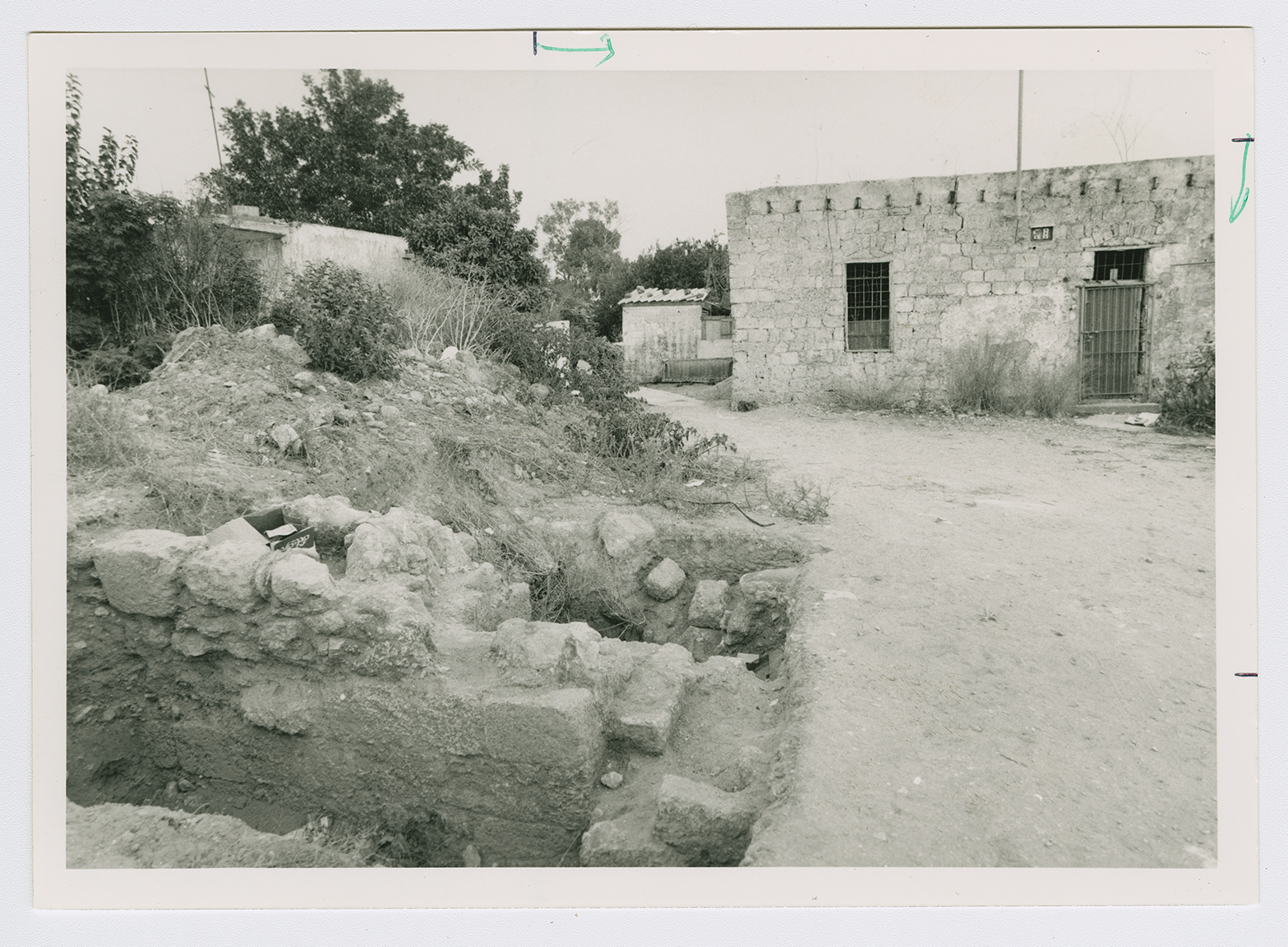 A village house now used by Israelis for storage. 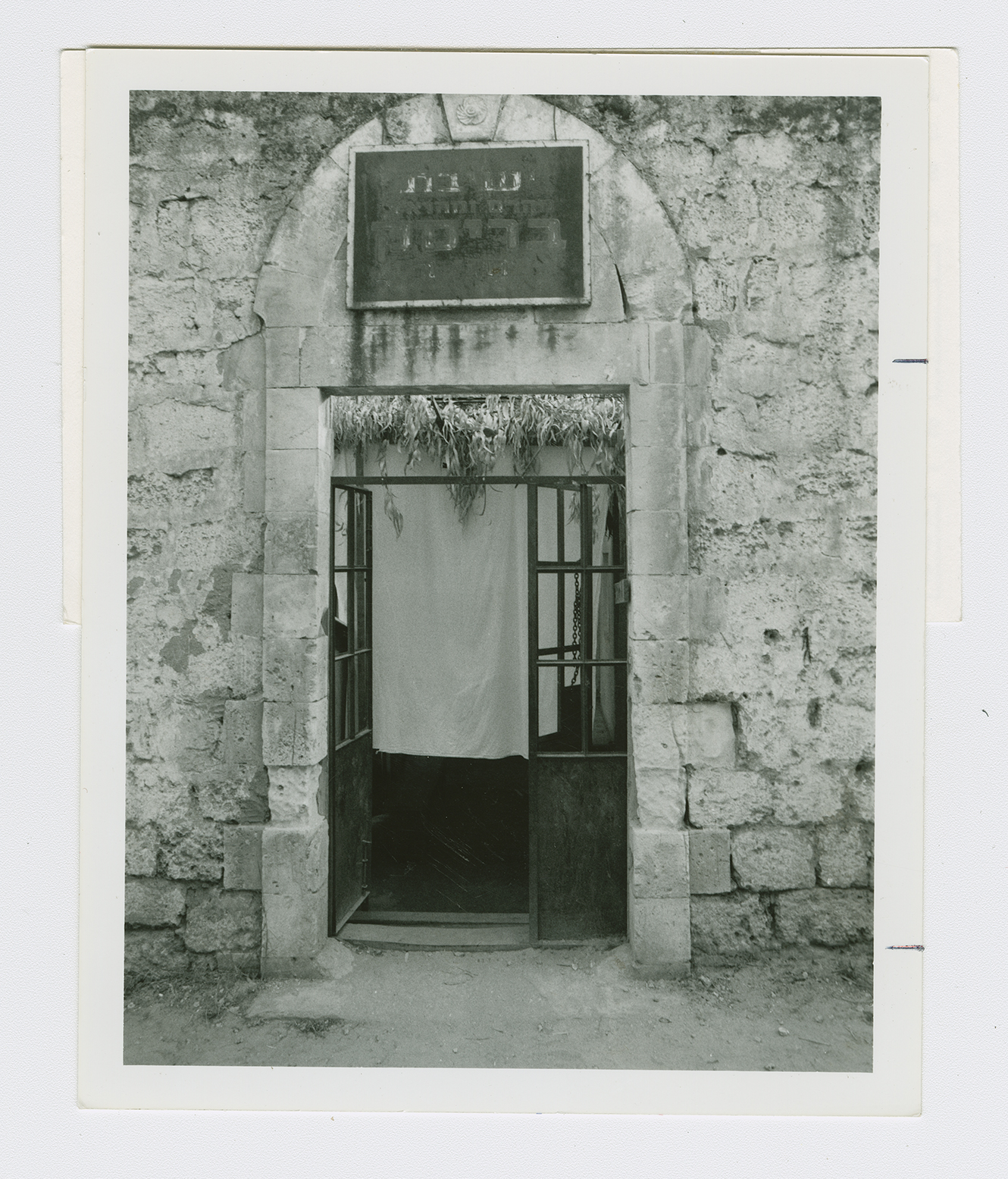 A village house in Umm Khalid, now a religious school.