The village was situated in the easternmost extension of the southern coastal plain, near the western foothills of the Hebron Mountains. It was linked to Bayt Jibrin, to the southeast, by a secondary road that passed through Kudna. Another secondary road ran from Zikrin through the village of Ajjur to a highway that ran northeast from Bayt Jibrin and intersected the Jerusalem-Jaffa highway. Zikrin was called Kefar Dikrina during the Roman period. In 1596, Zikrin was a village in the nahiya of Gaza (liwa' of Gaza), with a population of 220. It paid taxes on a number of crops, including wheat, barley, sesame, and fruits, as well as on vineyards.

In the late nineteenth century, Zikrin was a village built of stone and surrounded by gardens. Its water supply came from 'numerous' wells in the valley to the north.

The residents of the modem village were Muslims. Their houses were built of stone, mud, and wood and were distributed along two roads, one leading to Bayt Jibrin and another to Dayr al-Dubban. The village had an elementary school and a number of small shops. Shallow wells (3 to 15 m deep) collected rain water and runoff from the wadis, which the villagers utilized for drinking, irrigation, and construction. A well located on Wadi Bisiyya was the main source of drinking water. The villagers engaged in agriculture and animal husbandry. They grew grain, vegetables, and olives. In 1944/45 they allocated a total of 15,058 dunums of their land to cereals. Trees, shrubs, and wild grass grew on the south and southeast sides and served as pastures.

The Israeli army's Giv'ati Brigade occupied Zikrin on 22-23 October 1948, along with a few other villages in the Hebron area. The push towards Hebron was coordinated with Operation Yoav. Israeli historian Benny Morris states that most of the population of the Hebron area villages had left previously and the rest were expelled. In the last week of October, the acting United Nations mediator, Dr. Ralph Bunche, charged that Israeli forces on the southern front were operating with a 'prearranged plan' to permanently occupy the territory they moved into. But Israeli chief of operations Col. Yigal Yadin denied the charge on 27 October. He told the New York Times that every general staff has a plan for any eventuality, adding: 'And if he [Dr. Bunche] looked into American war plans he probably would discover a plan to capture Monaco.'

There are no settlements on village lands; Beyt Nir, established in 1955 on the lands of Kudna, is some 3 km south of the village site.

The site, overgrown with tall weeds, scrub, and other wild vegetation, contains a number of olive and carob trees. Truncated stone terraces, partially overgrown with cactuses, further mark the site. Some of the surrounding lands are planted by Israeli farmers in wheat and the rest is used as rangeland. 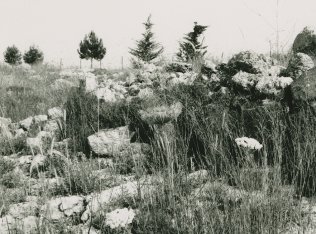 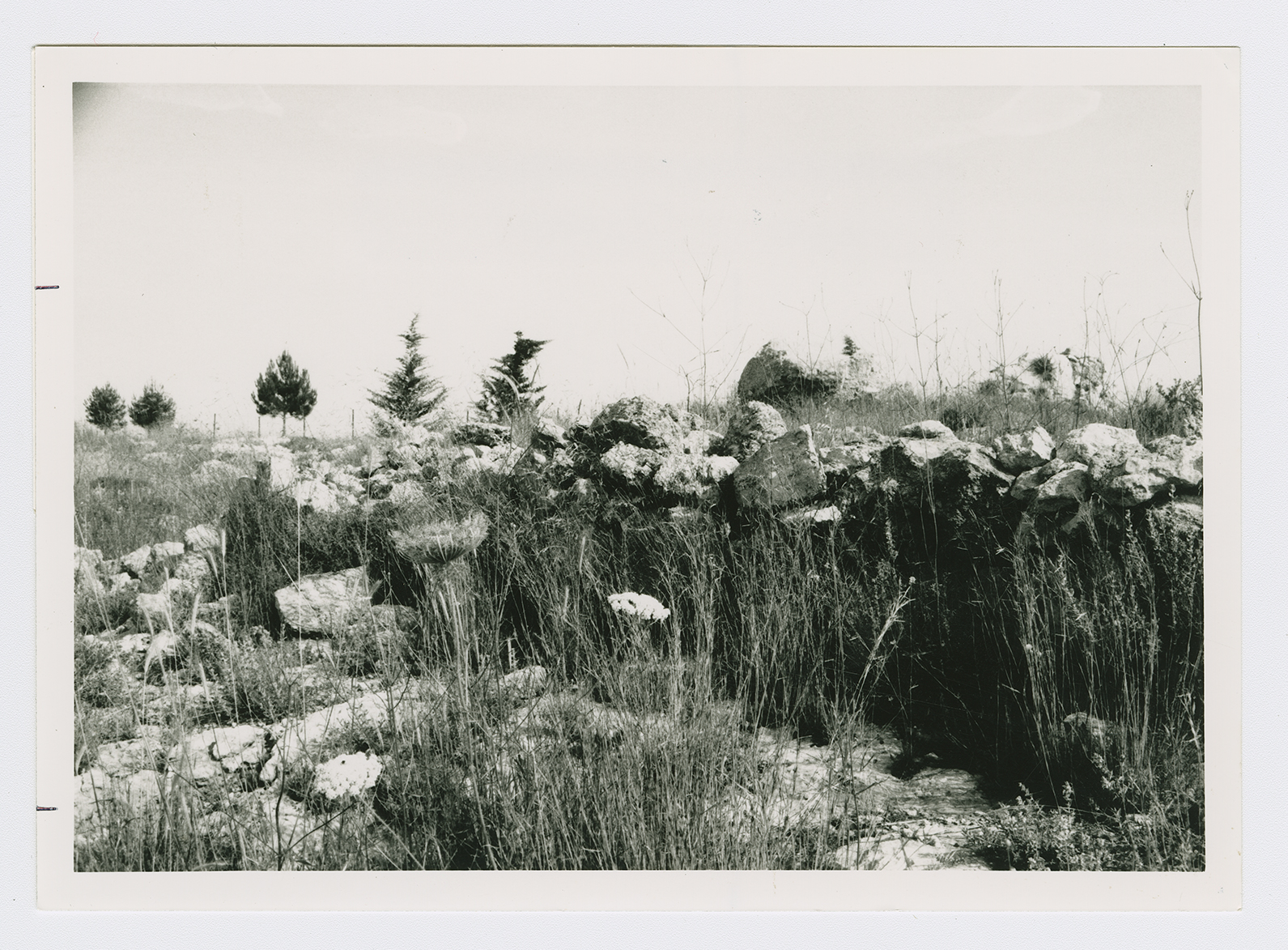