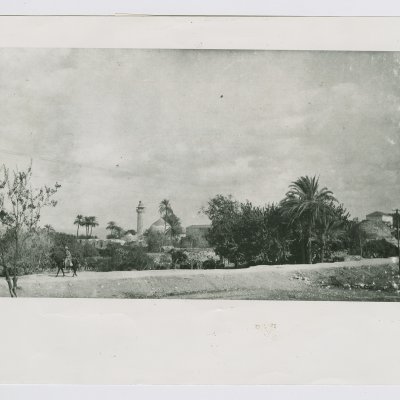 The village stood on a small plateau, a spur projecting from the Faqqu'a Mountains to the south. The plateau was not much higher than the surrounding Marj ibn 'Amir Plain on its western and southern sides. Its northern and eastern sides sloped towards Wadi al-Jalud. Zir'in, the northernmost village in the sub-disctrict, was located on a lateral road link between two highways, one leading to Jenin and another to Baysan (to the southeast). The site has been identified with the Canaanite town of Yizre'el, mentioned in the Bible (Joshua 17:16). The ancient town's name contained the common Semitic root Yizre'-'el, with the meaning, 'to sow'; the later Hebrew name for the town, Yizre'-'el, meant 'May God give seed,' while the Arabic name for the village, Zir'in, had a similar connotation. Crusader sources referred to Zir'in as Le Petit Gerin, to differentiate it from Jenin, which they called Le Grand Gerin. In A.D. 1260 the Muslims, under the leadership of al-Zahir Baybars (who subsequently became a Mamluk sultan) defeated the Mongols in the decisive battle of 'Ayn Jalut; this took place near the spring of 'Ayn Jalut (or Jalud) (186218), which lay midway between Zir'in and the adjacent village of Nuris.

In 1596, Zir'in was a village in the nahiya of Jenin (liwa' of Lajjun), with a population of twenty-two. It paid taxes on a number of crops, including wheat and barley, as well as on other types of property, such as goats and beehives.

In the late nineteenth century Zir'in consisted of twenty to thirty houses. The most prominent family of the village resided in a tall, almost tower-like, house in the center of the village. A well and a spring supplied the village with water.

In more recent times, the village was the hometown of a leader of the 1936 revolt, Mahmud Salim. Most of Zir'in's houses were built of mud, and were crowded closely together, separated by narrow alleys. House building increased during the British Mandate and many existing homes were improved. The people of the village were Muslims. A mosque that had been renovated by al-Zahir Baybars, a small marketplace, and a school founded under the Ottomans were located at the village center.

The villagers cultivated grain, vegetables, and fruits, irrigating some of their crops from wells and springs. In 1944/45 a total of 20,964 dunums was allocated to cereals. Archaeological artifacts around the village included the remains of a medieval vaulted building and a chapel, the foundations of buildings, numerous cisterns, and wine presses. Tel Aviv University and the British School of Archaeology in Jerusalem began a five-year program of excavation at the site in 1990.

In March 1948, the Arab Liberation Army reported that 'the Jews have been trying since the 17th of this month to eliminate these villages [Zir'in and Nuris].' That spate of attacks was apparently suspended for about ten days on 19 March, after heavy Haganah losses. On 19 April, Palmach headquarters issued an order which read, in part: 'With the capture of Zir'in, most of the village's houses must be destroyed while [some houses] should be left intact for accommodation and defense.' Those orders are quoted by Israeli historian Benny Morris, who indicates that the village was occupied in a military attack the following month.

According to the History of the War of Independence, Zir'in was occupied on 28 May 1948 by the Fourth Battalion of the Golani Brigade, the same unit that later occupied nearby Nuris. This took place in the wake of the occupation of the Baysan Valley to the northeast and as a prelude to an attack on Jenin. The New York Times confirms this, quoting an official Israeli army statement on 28 May announcing the capture of the village, and adds that it lay 'on one of the boundary lines set up in the United Nations partition scheme.' The attackers met with 'little resistance' in Zir'in, according to the dispatch, which relied on Israeli sources in Haifa. Another Times report stated that Arab forces counterattacked its Israeli occupiers two days later (30 May), apparently without success. There is also evidence of two other abortive attempts to regain control of the village in July. Iraqi forces tried to recapture Zir'in on 10 July, according to the History of the War of Independence, but were unable to break through the Israeli lines of defense. The Times reported a third Iraqi attack that took place on 19 July, the day after the second truce began. The armistice line was eventually drawn to the south of Zir'in.

Israel established the settlement of Yizre'el (180218) on the northwestern side of the village site in 1948. Avital (179218) was built on what were traditionally village lands in 1933.

Only one (dilapidated) building remains. The site is overgrown with grass, thorns, and cactuses, interspersed with prominent piles of stones (see photo). An Israeli memorial has been erected on the site and is surrounded by trees. One old well remains. Many cactuses and pomegranate and almond trees grow on the village outskirts. The site itself and the hilly lands around it serve as grazing areas; the other, sloping lands are cultivated by Israelis. 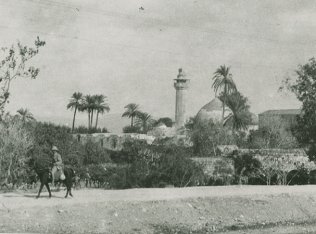 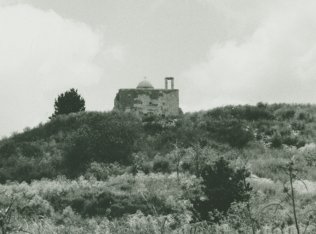 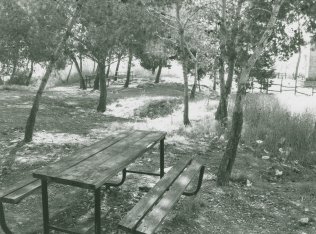 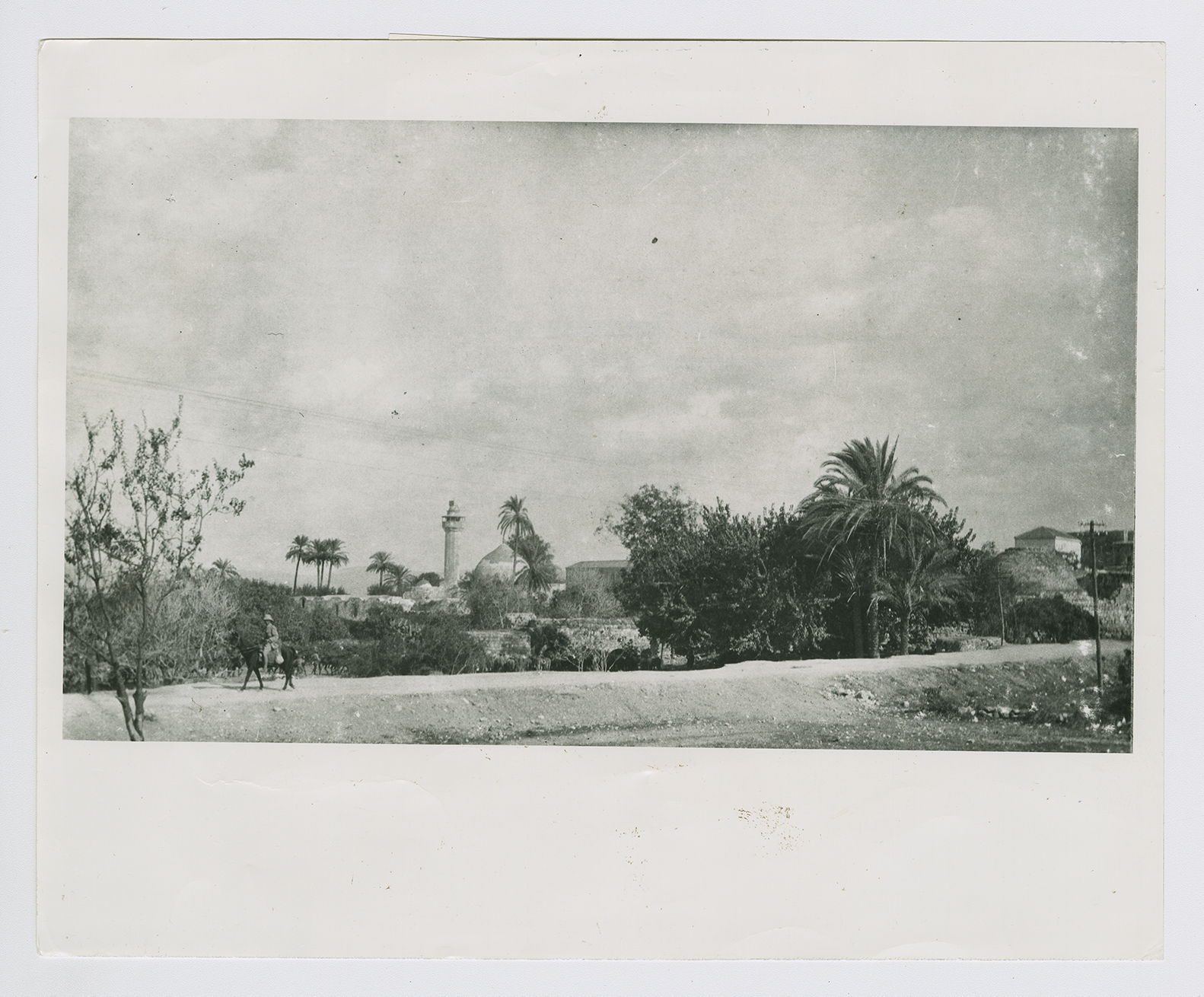 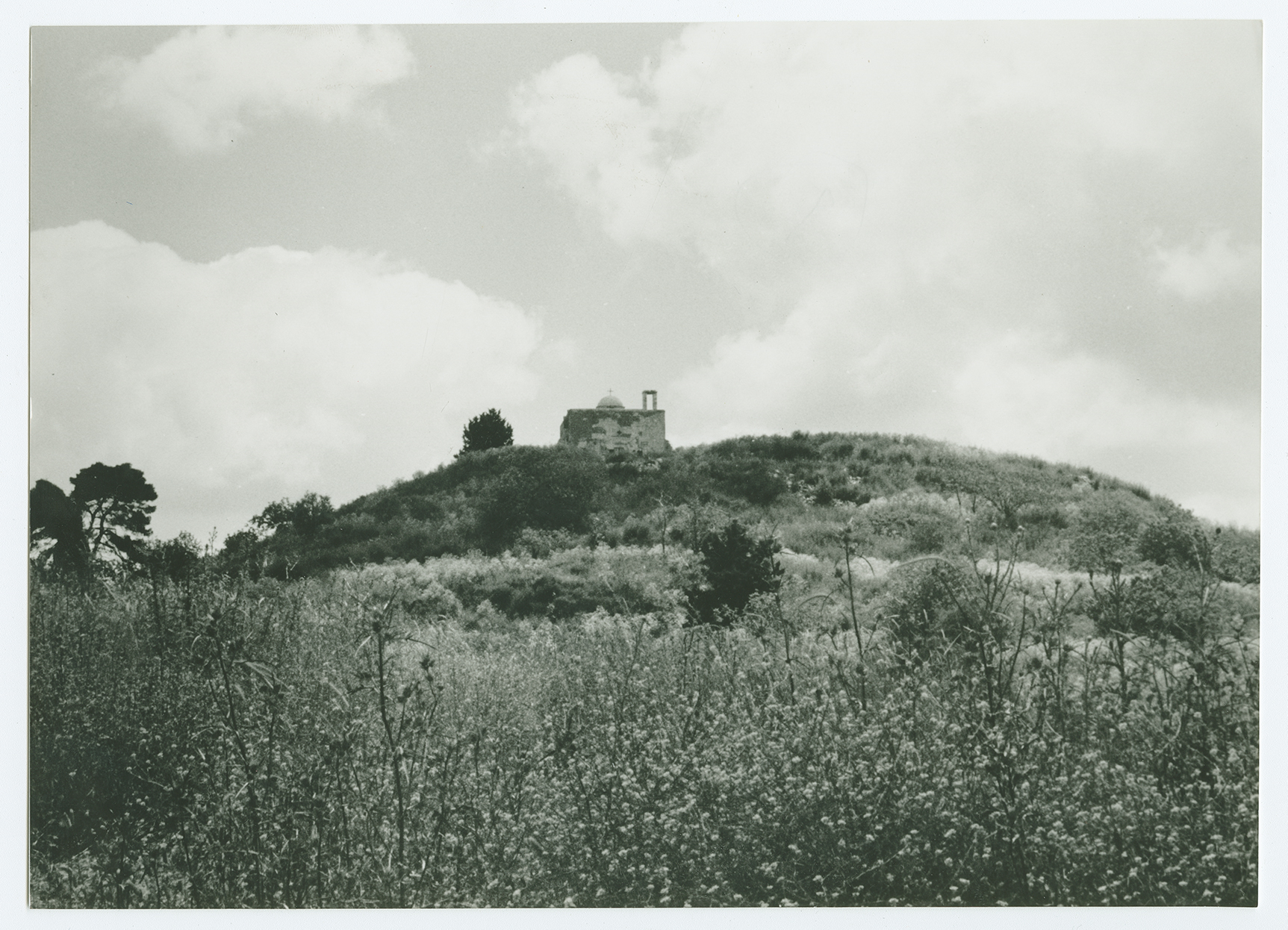 The village site on a hill with the remains of a single building. 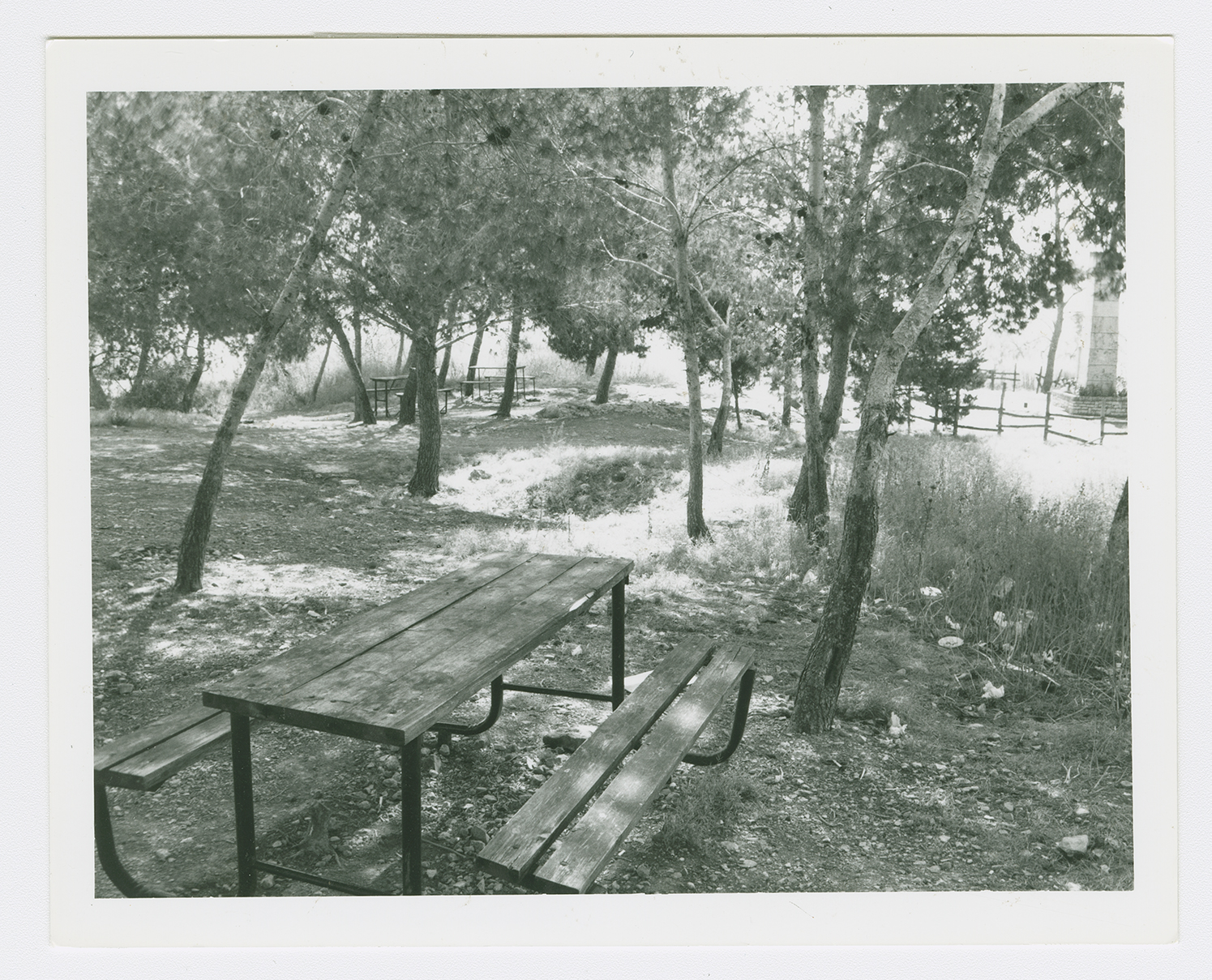 A small park established on the site of the village school in Zir'in.