The village, which was classified as a hamlet in the Palestine Index Gazetteer, was located in the middle of a wide plain. It was linked by secondary roads to Bir al-Sabi' and to Gaza, 22 km to the north. Because of the aridity of the region, which received from 200 to 300 mm of rain annually, rainfall agriculture was not possible. This suggests that the inhabitants of al-Imara depended on seasonal cultivation in the beds of the nearby wadis. A major seasonal watercourse, Wadi al-Shalala, ran about 2.5 km west of the village, and the spring of Ayn al-Shalala was also nearby, to the west. The villagers cultivated the lands north and south of the village site. A police station was built on village land about 1 km south of the village during the Mandate period.

A 'small-scale battle' was reported in the vicinity of the village by the New York Times as early as 26 December 1947, when a Zionist patrol clashed with local residents.

A large area around al-Imara was seized by the Israeli army during the second truce of the war, some time between the end of September and the first days of October 1948. The Yiftach Brigade's Third Battalion mounted two 'clearing' operations in this period in violation of the truce agreement, according to Israeli historian Benny Morris. Morris does not record whether al-Imara itself was occupied at this time, but the Brigade headquarters reported that 'all the Arabs were expelled' from the area, and all their livestock confiscated and wells blown up.

The village may have fallen into Israeli hands at an earlier stage. The History of the Haganah states that Palmach troops took over the British police station south of the village as soon as the British evacuated, some time before 15 May 1948.

What is certain is that by the end of 1948, the village was firmly in Israeli hands. At the beginning of January 1949, the Golani Brigade had a base in and around the village and used it as a launching pad for a failed operation aimed at occupying the village of Rafah in the Gaza Strip, where the Egyptian general headquarters was located.

The settlement of Urim was built on village land about 1 km south of the site in 1948.

The village site has been completely built over by the kibbutz of Urim. Although the kibbutz was established in 1946 near the village of al-Imara, during the war of 1948 it was moved to the site of the former British police station. About 2 km southeast of the current kibbutz there are remains of several stone structures. These were houses that belonged to Bedouin families before 1948 and were not considered part of al-Imara. 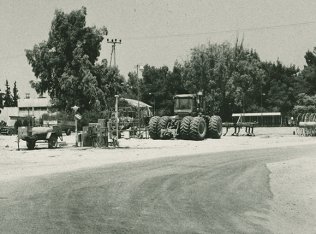 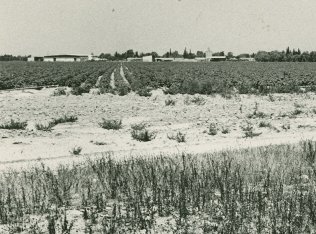 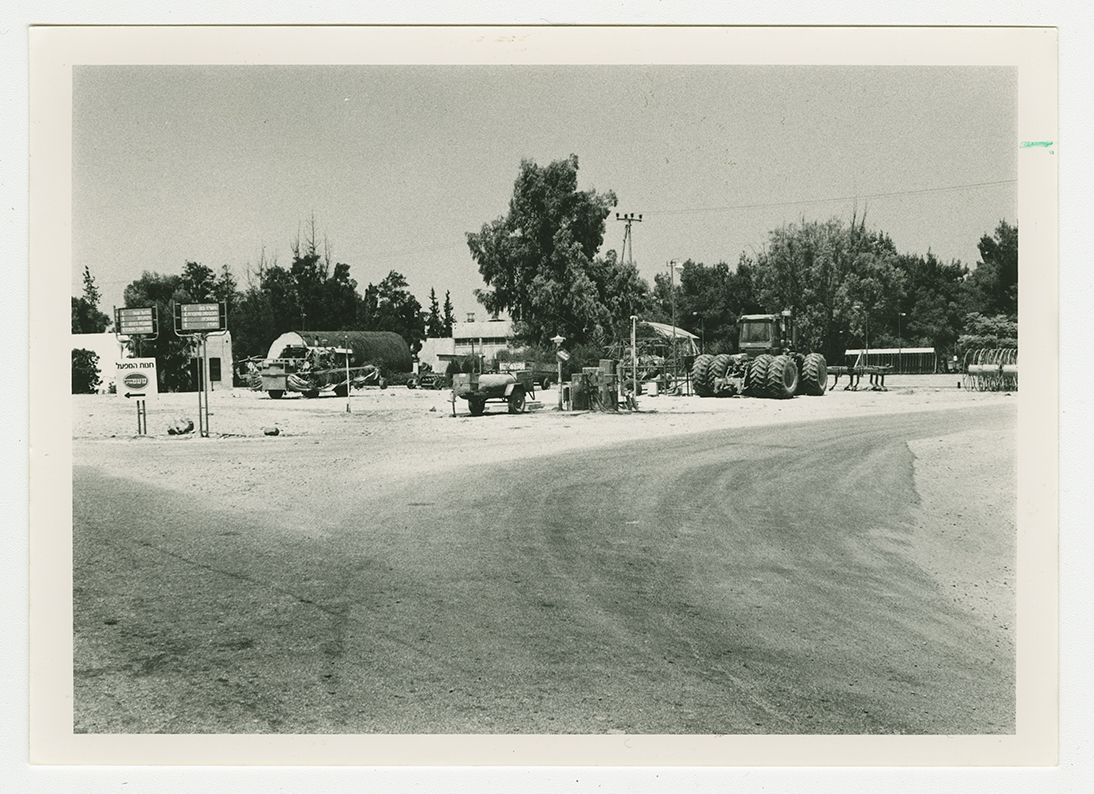 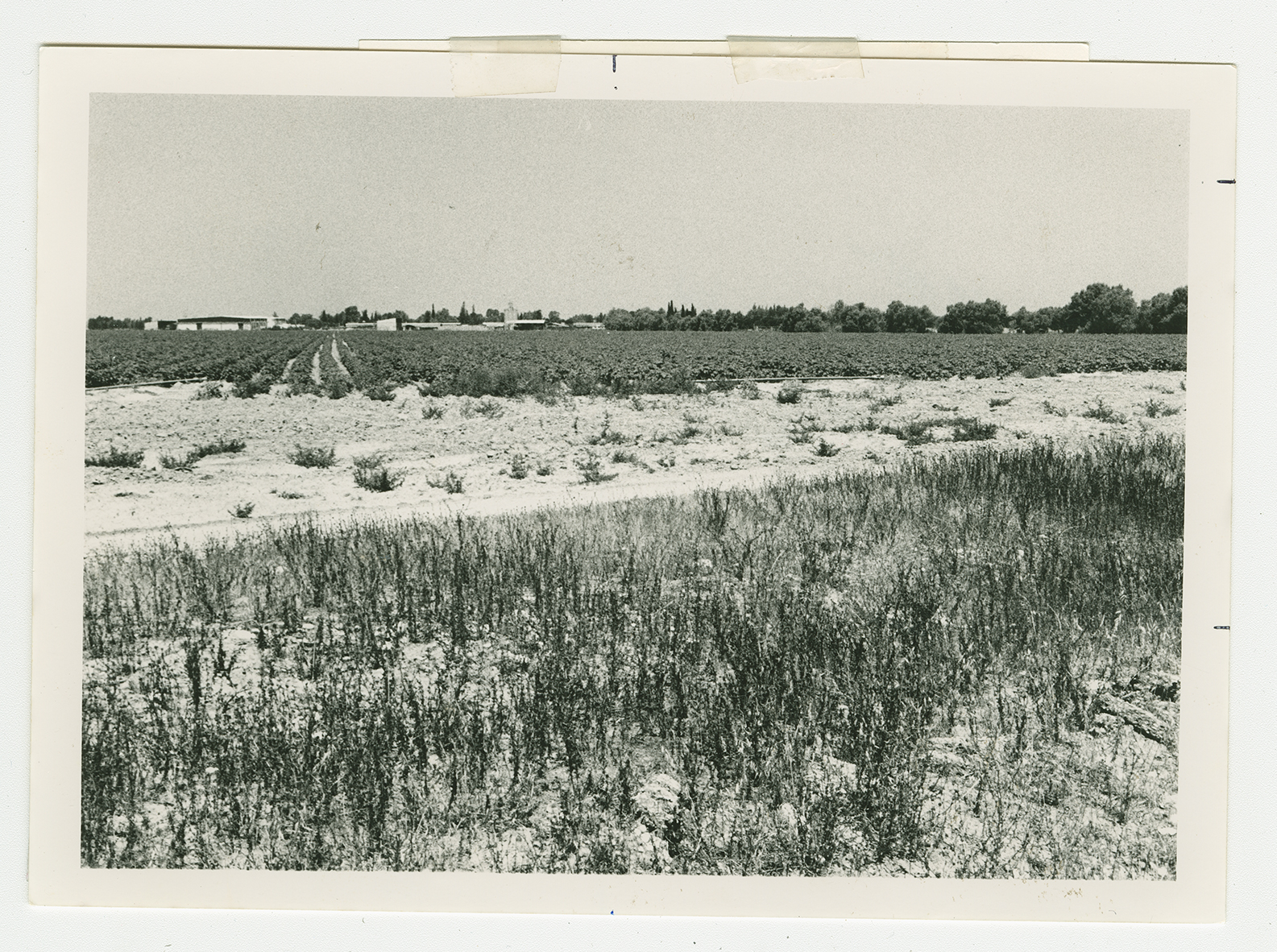