The village stood in the midst of bare mounds and overlooked wide expanses of land on all sides except the south. It was on the confluence of the wadis of al-Awsaja and al-Khalasa. It was identified with the Nabatean town of Elusa by E. Robinson in 1838.

The site appears to have been a station on the caravan route from Petra to Gaza. According to a biography of Hilarion written by St. Jerome in the early fifth century, when Hilarion visited Elusa in the fourth century he was served wine from local vineyards. The town of Elusa is found on the sixth century Madeba mosaic map of Palestine. It appears to have been a capital city in the administrative region of Palestina Tertia until the Islamic conquest.

We know very little about al-Khalasa in the early Muslim period. The Arab geographer Muhammad al-Dimashqi (d. 1327) mentioned it as a town lying within the administrative jurisdiction of Gaza

, and al-Maqrizi (d. 1441) said that it was one of the larger 'cities' in the southern part of Palestine.

As traffic on the Negev trade routes declined however al-Khalasa diminished in importance. It was not until the early years of the present century that it attracted much attention; in 1905 the École Biblique of Jerusalem studied the archeological remains there, and the British Survey drew up a plan of the entire archaeological site in 1914. This renewed interest in al-Khalasa coincided with a decision by Muslim Bedouin from the al-Azazima tribe to settle there. They built a village that was triangular in outline, sandwiched between the two wadis' banks. Their houses were made of stone and mud.

Al-Khalasa had an elementary school, established in 1941, and also had a number of shops. The villagers drew their drinking water from a well and earned their living through animal husbandry and commerce. Excavations in al-Khalasa in 1938 revealed a ruined town, inscribed architectural fragments, and tombs. Between 1973 and 1980 three seasons of excavation at al-Khalasa uncovered the remains of an enlarged Nabatean theater, the largest church in the Negev other ecclesiastical buildings buildings, defense towers built into the city wall, and houses.

The village probably came under Israeli control fairly early in the war. The commander of the Negev Brigade, Nachum Sarig, is quoted in the History of the Haganah as saying after the war that, 'By May 15, the entire Negev was under complete Hebrew control.' But there is a possibility that, like Beersheba, it held out as late as October 1948, until Operation Yoav.

There are no Israeli settlements on village lands. The area is used for military training.

Some of the village houses are still standing but are deserted and partially destroyed. To the west of the village site is a well that is still functional, with a round mouth and metal ladder. A large house with a rectangular outline and eight rooms stands several meters away, to the west of the well. Behind it one can see the rubble of ten destroyed houses. Remnants of the cemetery are also visible in the northern part of the site. Next to the cemetery there is an archaeological dig and some bulldozed village houses. About fifteen houses, half destroyed, are located on the southern and western side of the site. 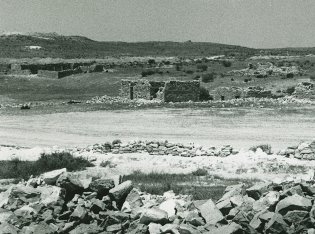 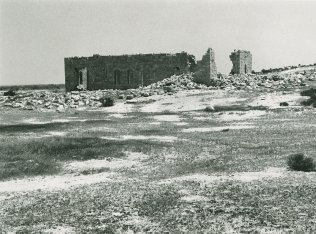 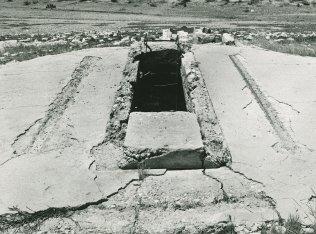 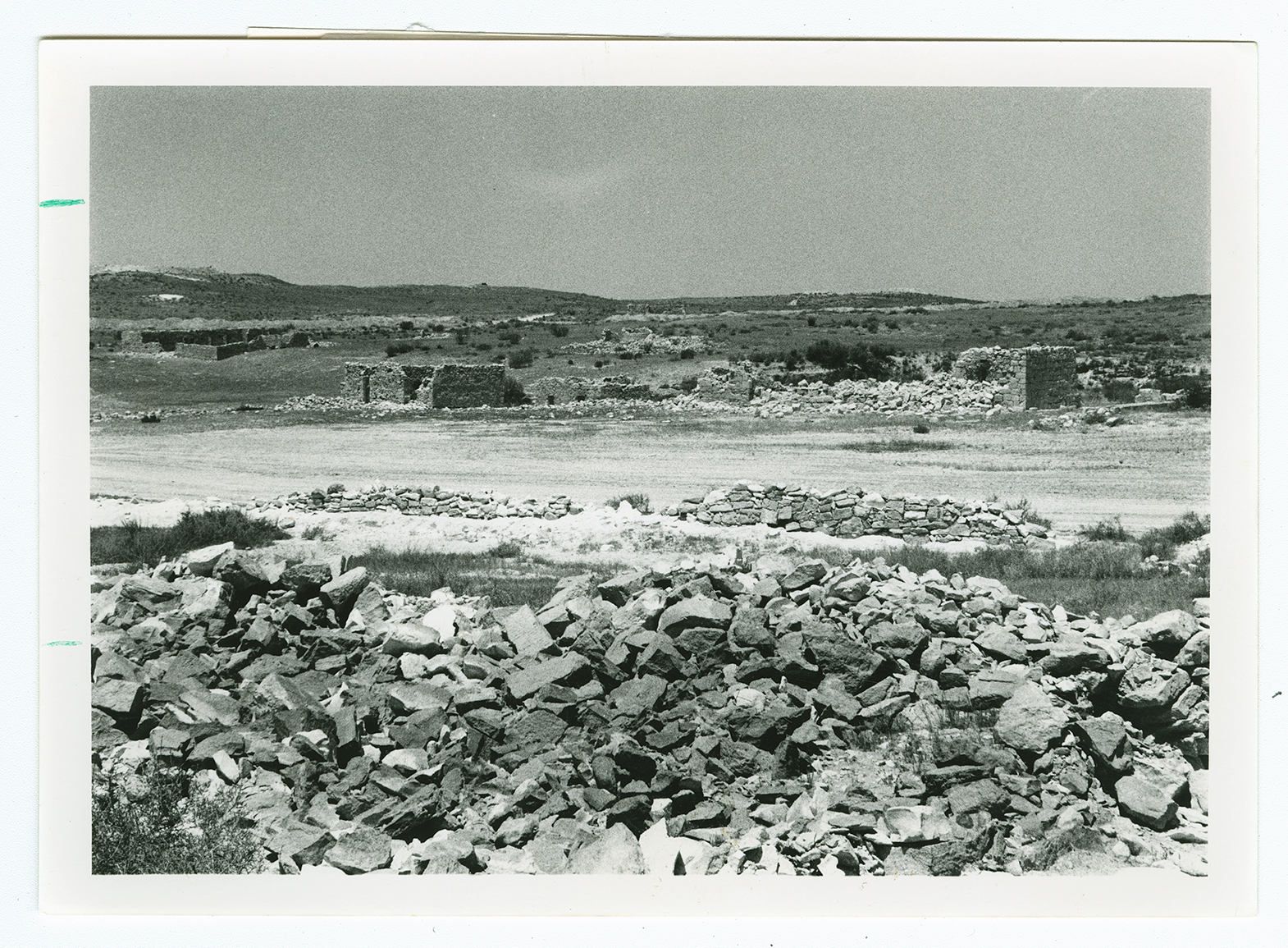 A large well in the west of the village site. 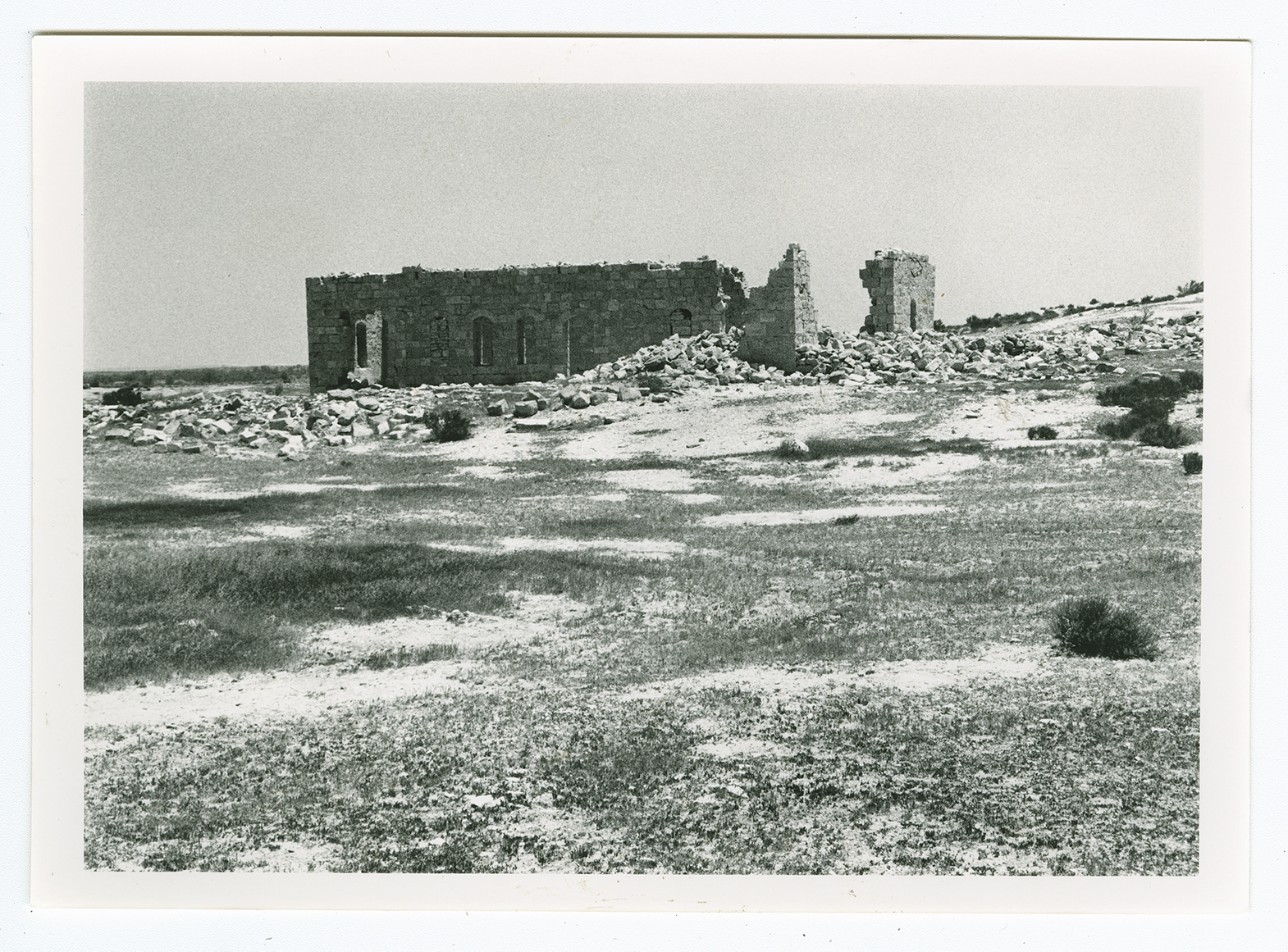 A house in the northwestern part of the village site. 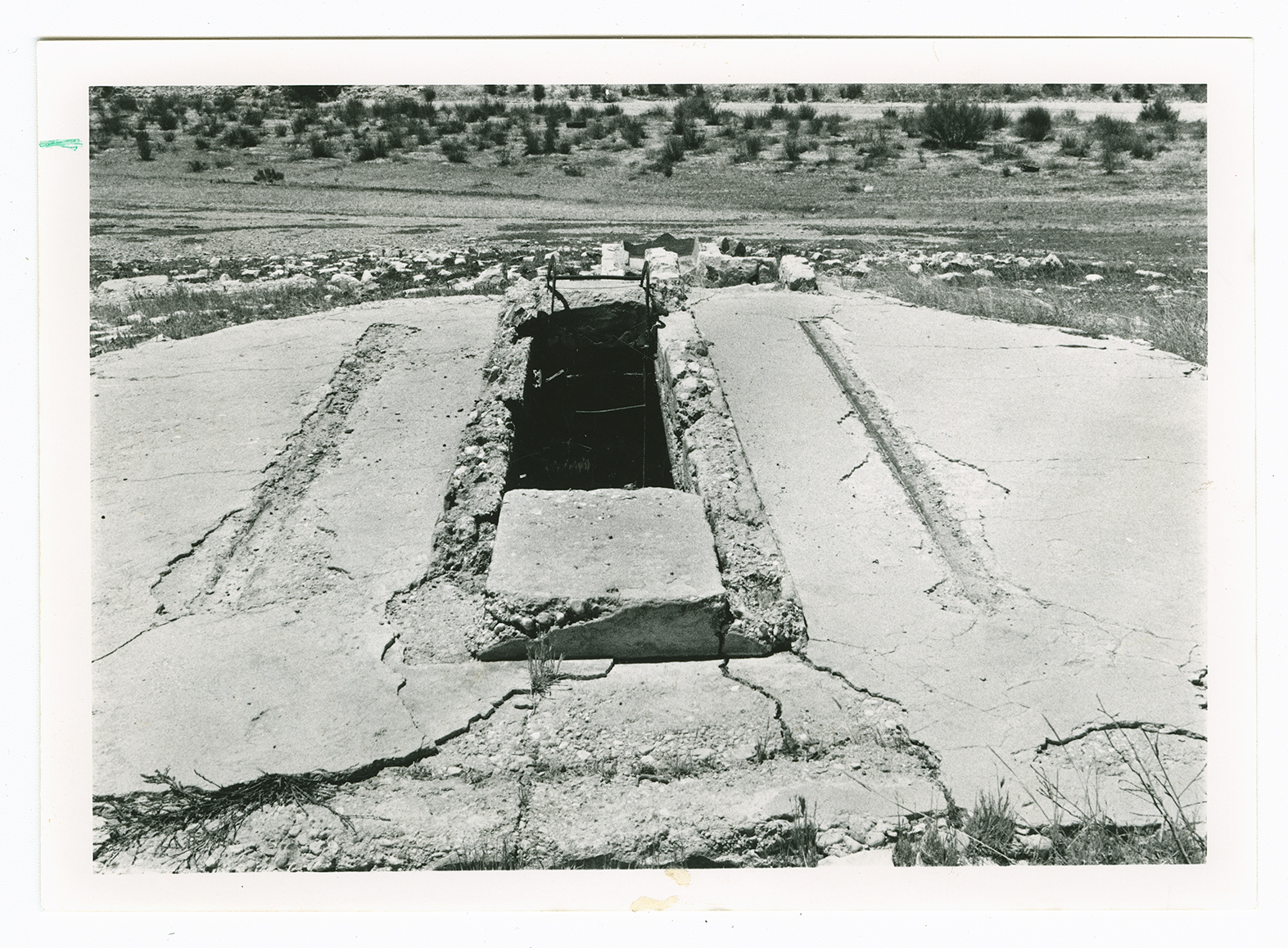 Remains of houses in the west of the village site.