The village was situated on the southern coastal plain and was bordered by a wadi on the north. It was located at the junction of highways going to the city of al-Majdal, in the southwest, Ramla, in the northeast, and the Jerusalem–Jaffa highway. Al-Masmiyya was mentioned by the Syrian Sufi traveler Mustafa al-Bakri al-Siddiqi, who journeyed in the region in the mid-eighteenth century.

In the late eighteenth century the French savant Volney noted that al-Masmiyya produced a great deal of spun cotton.

The adjectival al-Kabira ('major') was later added to the village's name to distinguish it from its twin village, al-Masmiyya al-Saghira ('minor'), which was established about a century ago.

In the late nineteenth century, al-Masmiyya al-Kabira was laid out in a trapezoid-like pattern, with the long base of the trapezoid facing westward. The village was surrounded by gardens, and its houses built of adobe bricks or concrete.

The most recent construction expanded westward and southwestward. Al-Masmiyya al-Kabira's population was Muslim, and the village had two mosques and two schools, one for boys and one for girls, that were built in 1922 and 1944, respectively. The number of students reached 307 in the boys' school and 39 in the girls' in the mid-1940s. Al-Masmiyya al-Kabira also had a village council. Water for domestic use was drawn from wells.

Agriculture was the main base of the village's economy, with grains and citrus the dominant crops. In 1944/45 a total of 1,005 dunums was devoted to citrus and bananas and 18082 dunums were allotted to cereals; 597 dunums were irrigated or used for orchards. Beside cultivating crops, the residents of al-Masmiyya al-Kabira raised livestock and poultry. Some also worked in a nearby British army camp. Al-Masmiyya al-Kabira had a gas station and a clinic. Its weekly market on Thursdays attracted residents of neighboring communities.

Al-Masmiyya al-Kabira fell during Operation An-Far. The New York Times reported that it had been occupied by 11 July, blocking an Egyptian attempt to break through to al-Latrun from the direction of al-Majdal. But the History of the War of Independence states that this was one of the villages captured during 'several clearing operations in the brigade's rear-guard, to eliminate the threat and danger posed by the presence of Arab civilian concentrations to the rear of the front.'

The two schools and several village houses are extant. The girls' school is deserted, while the boys' school has been converted into an Israeli army installation. Some of the houses are inhabited but others have been turned into warehouses. One house serves as a shop where juice is sold . All are made of concrete with simple architectural features—flat roofs and rectangular doors and windows. A date palm tree grows in the yard of a house that belonged to a Palestinian named Tawfiq al-Rabi. An Israeli gas station is located on the same spot where the village's station (once the property of Hasan Abd al-Aziz and Nimr Muhanna) once stood. The lands in the vicinity are cultivated by Israeli farmers. 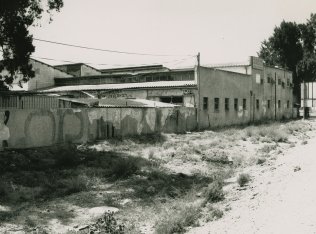 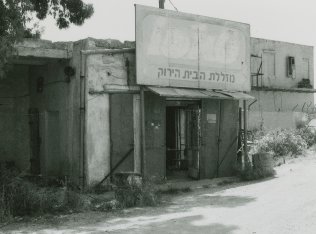 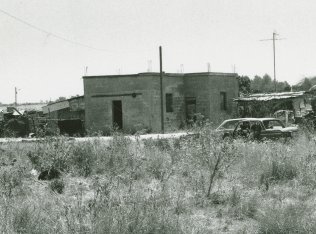 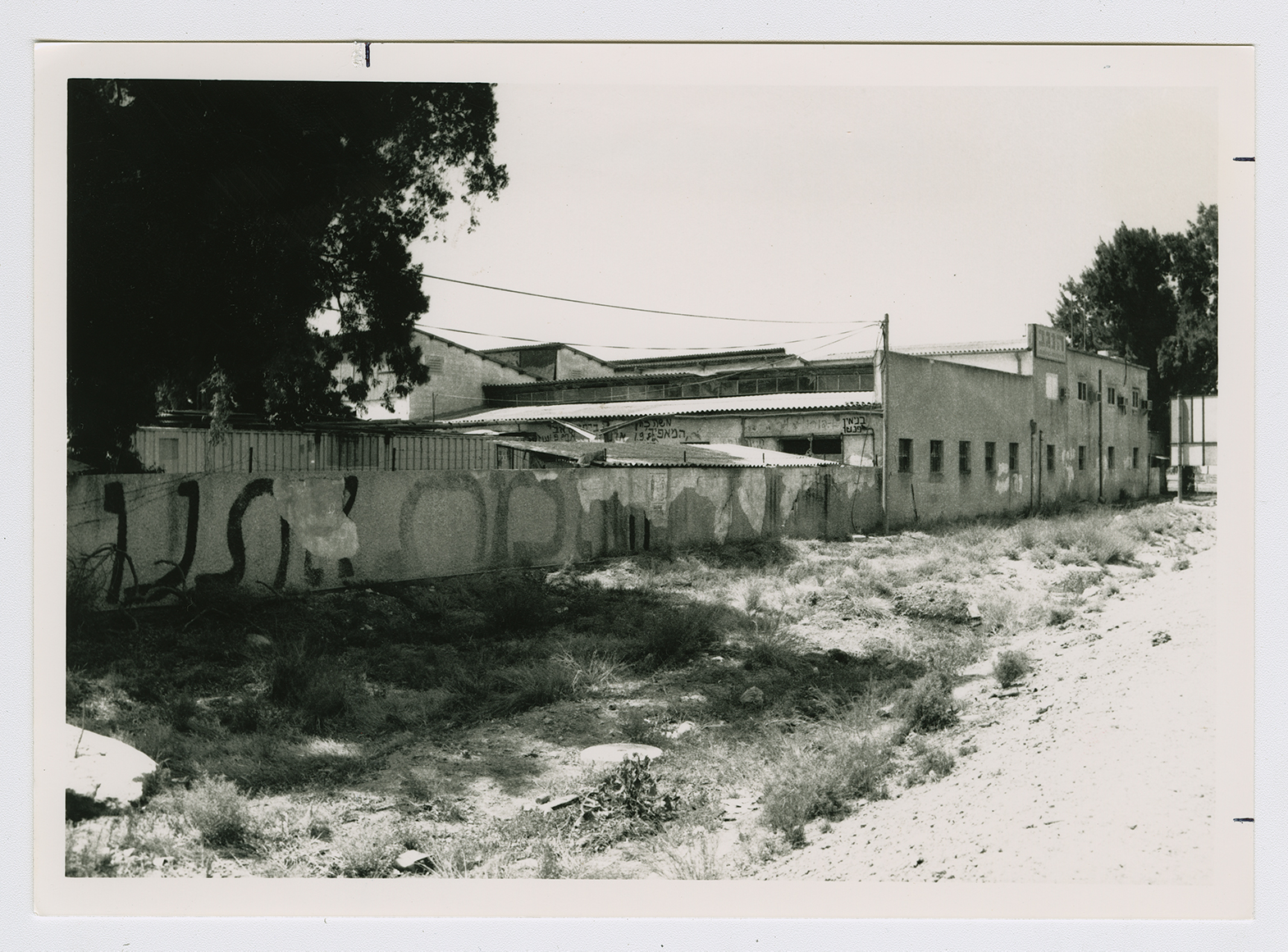 The building that formerly served as the girls' school. 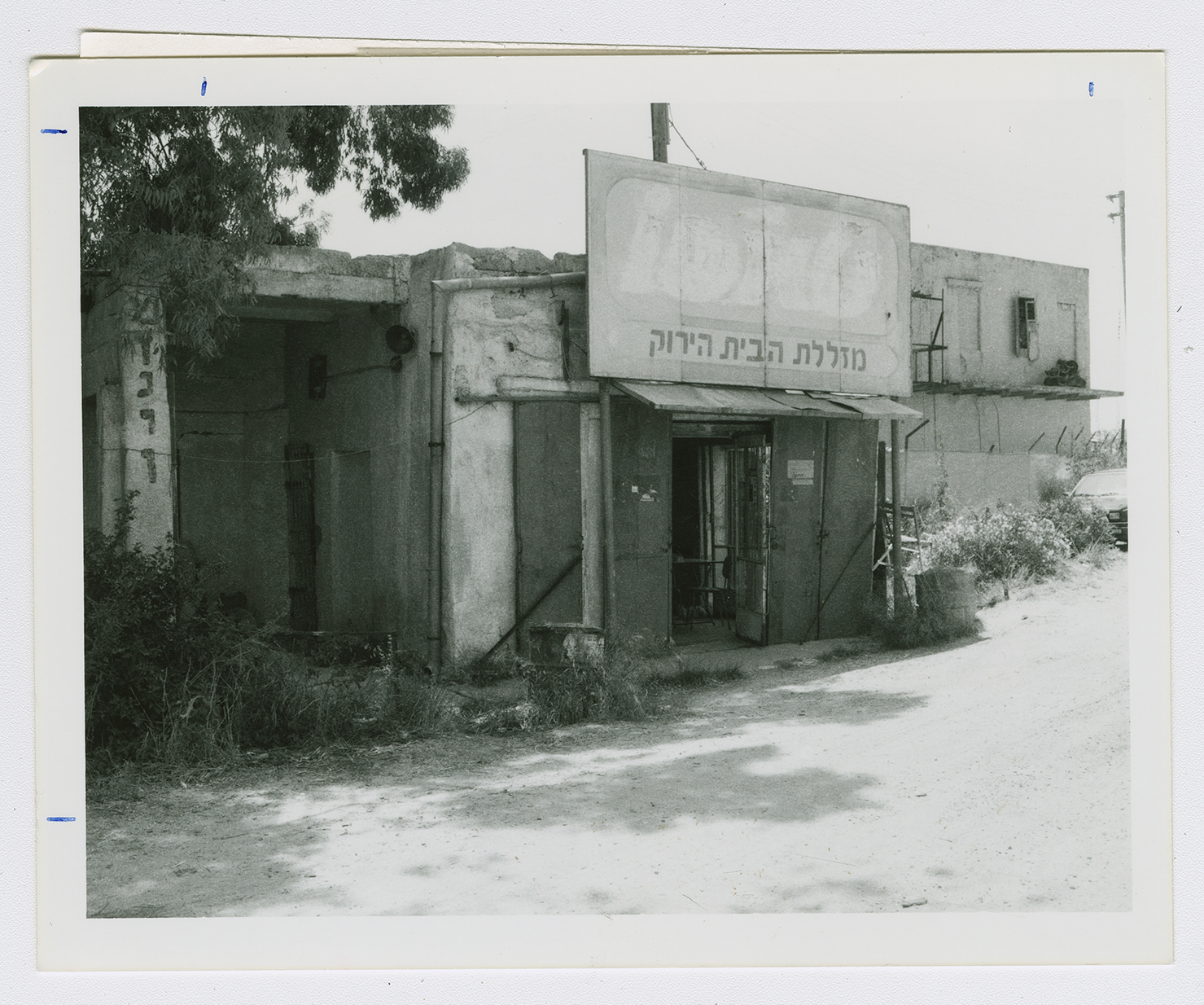 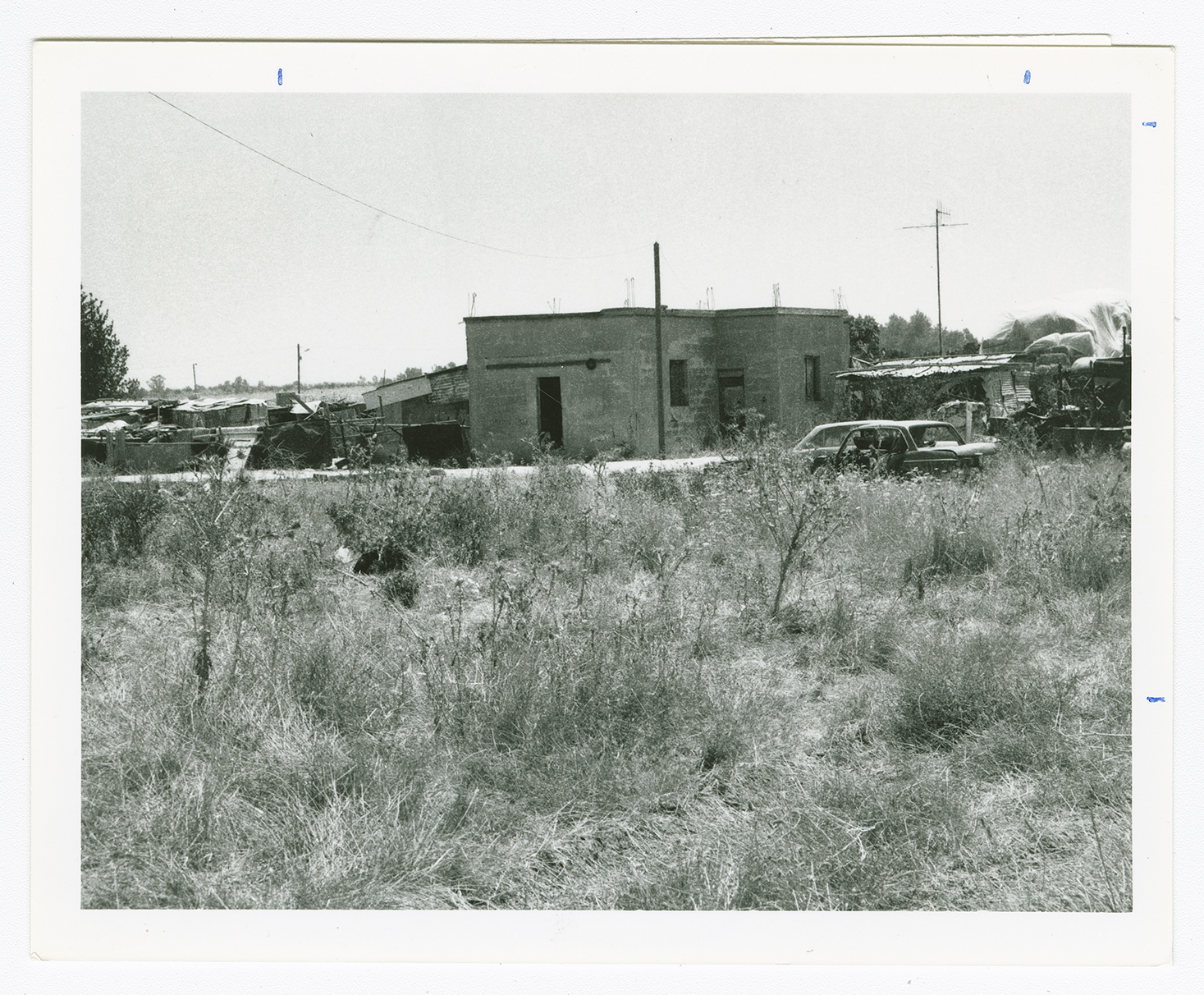