The village stood on a small hill in a slightly elevated area adjacent to the coastal plain. Secondary roads linked it to two highways, one to the north and the other to the south, that led to al-Majdal on the coastal highway. Bayt Affa was the residence of the Sufi master al-Faluji―who migrated to Palestine from Iraq in the fourteenth century―before he moved to what was to become al-Faluja. In 1596, Bayt affa was a village in the nahiya of Gaza (liwa' of Gaza), with a population of 143. It paid taxes on a number of crops, including wheat, barley, and fruit, as well as on other types of produce and property, such as goats, beehives, and vineyards.

In the late nineteenth century, Bayt Affa was a moderate-sized village built of adobe brick.

The people of Bayt Affa were Muslims and maintained a shrine for a man whom they believed to be the Muslim prophet Salih. According to the Qur'an (suras al-A'raf, al-Qamr, and al-Shu'ara'

), Salih preached to the peoples of northwestern Arabia in ancient times. There was another, major shrine for Salih in the city of Ramla. The village relied on al-Faluja, a large village to the southeast, for commercial and educational services. Its inhabitants worked primarily in rainfed agriculture, cultivating grain and grapes. In 1944/45 a total of 5,657 dunums was allotted to cereals; 14 dunums were irrigated or used for orchards. Some villagers also bred animals, pasturing them on the rangeland between Bayt Affa and Kawkaba, to the southwest. Bayt Affa was built on the site of an ancient settlement. Archaeologists have noted a shrine and architectural fragments to the east, in Wadi al-Rana. A khirba lay on its land and contained the remains of walls made of uncut stone, a well, and columns.

According to a report in the Palestinian newspaper Filastin, a unit of Zionist militiamen penetrated into the outskirts of the village at midnight on 27 January 1948 and tried to mine some of the outlying houses. But the raiders were detected by village guards, who clashed with them for two hours, forcing them to withdraw to the settlement of Negba.

There are divergent accounts of the occupation of Bayt Affa; the village seems to have changed hands at least twice during the course of the war. Israeli historian Benny Morris writes that it was occupied on 14-15 July 1948, during the period known as the Ten Days between the two truces of the war. According to Morris, it was overrun by units of the Giv'ati Brigade in the second phase of an offensive which extended the brigade's area of control southwards to the approaches to the Negev. This agrees with a New York Times report that stated it was occupied on 15 July.

However, the History of the War of Independence states that the village was already in Israeli hands on 9 July, as the first truce ended. Held by a platoon of the Giv'ati Brigade's Second Battalion, it was captured by the Egyptian army on that date after applying 'pressure which lasted the whole morning.' The Haganah account states that Giv'ati's Fourth Battalion tried and failed to reoccupy the village a week later on 17–18 July, although it had the assistance of a naval landing party. The account adds that 'the Egyptians were aware of the vital importance of the village, so they fortified it well.' However, Egyptian writer Muhammad Abd al-Mun'im states that the Israeli occupation took place two days later, during the night of 10–11 July, when the village was taken from Palestinian militiamen assigned to defend it. Abd al-Mun'im adds that regular Egyptian forces recaptured it the following morning (11 July). A report carried by the New York Times confirms this last account, stating that Bayt Affa was first seized by the Israelis on 9 July, along with Iraq Suwaydan and Ibdis, and that it was lost the following day to Arab forces. After that battle, the Israelis claimed to have killed 300 Egyptian and Sudanese soldiers and to have captured 200 others.

Despite the slight discrepancy in the dates, the latter version, which states that the village was seized and lost by the Israelis during the Ten Days between the two truces, seems more reliable. Bayt Affa was probably recaptured by Israeli forces for the last time in the second half of October, during Operation Yoav. But the villagers are likely to have been displaced at the time of the first occupation.

The settlement of Yad Natan was established close to the village site in 1953 on the land of Iraq Suwaydan, northwest of Bayt Affa.

There are no traces of village houses; only sycamore and carob trees and cactuses mark the site. Fruit trees, especially citrus, are planted on the surrounding land and are irrigated from the Jordan River diversion canal. 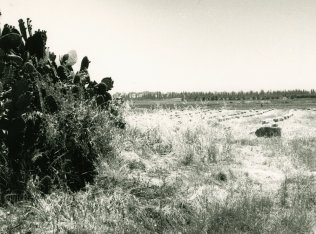 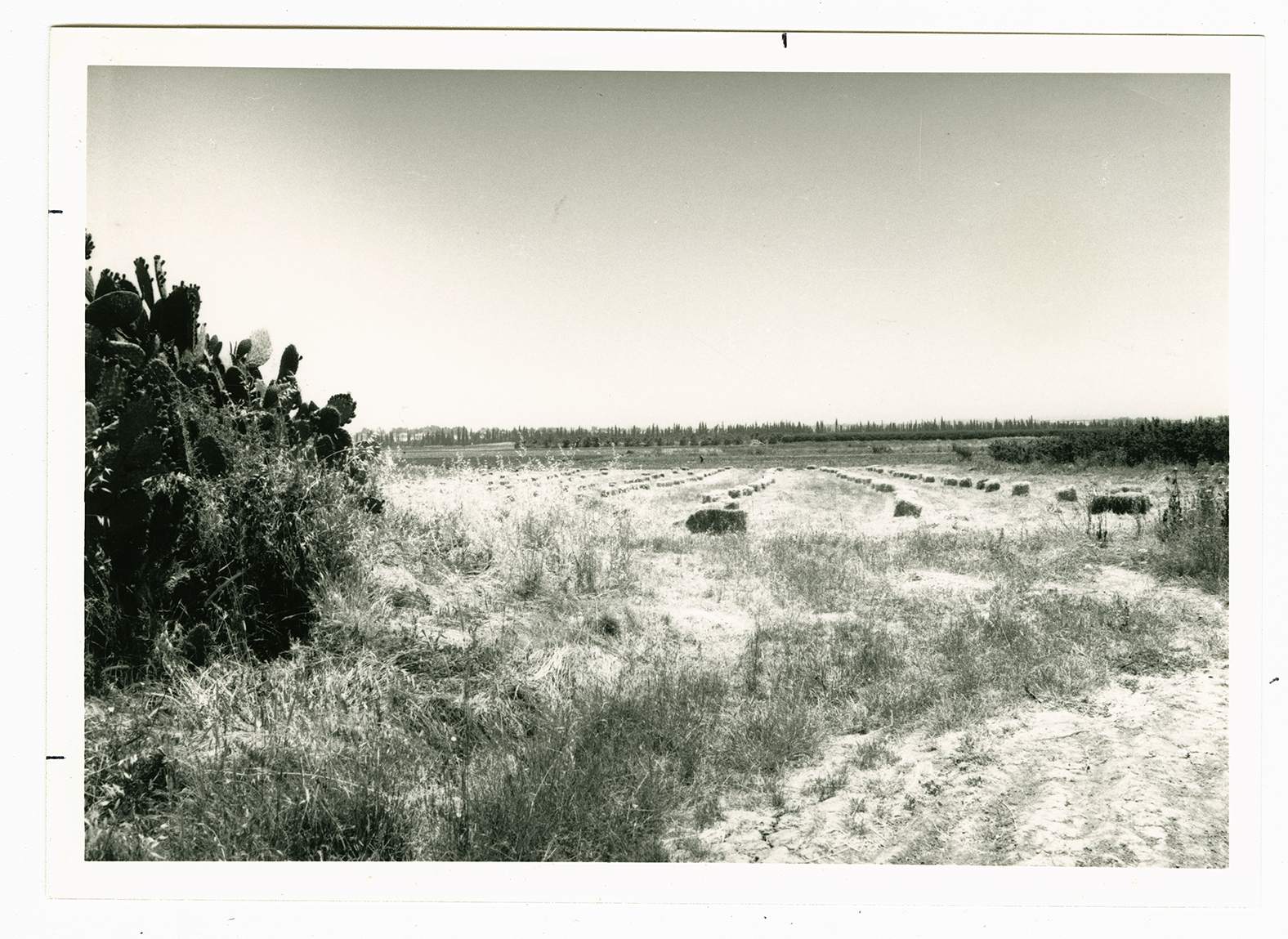