The village stood on the southern coastal plain, in a flat area that was covered by sand dunes. A secondary road linked it to the coastal highway that passed about 2 km to the east, thus giving it access to Gaza and the city of al-Majdal. The site dated back to the Canaanite period. It was also known to the Crusaders, who called it Forbie. The Arab geographer Yaqut al-Hamawi (d. 1228) called the village Firbiya and noted that it was within the administrative jurisdiction of Ascalon.

Ascalon was an important city in ancient times and flourished in the early Islamic period until the Mamluk sultan al-Zahir Baybars destroyed it in 1270 to prevent the Crusaders from using it as springboard to threaten Palestine and Egypt.

Hiribya was the site of a crucial battle in 1244 between Muslim forces and a joint force of Crusaders and some Muslim recruits from Syria. Historians consider it second in strategic significance to the battle of Hittin in 1187.

In 1596, Hiribya was a village in the nahiya of Gaza (liwa' of Gaza) with a population of 963. It paid taxes on a number of crops, including wheat, barley, grapes, fruit, and cotton.

In the late nineteenth century, the village of Hiribya had a rectangular layout, although some of its adobe brick houses were scattered in surrounding orchards. The village was surrounded by a pond, a well, and several gardens. To the south were the remains of a Crusader fortress.

Hiribya's population at that time was Muslim. Expansion took place along the road linking it to the coastal highway. Hiribya had a mosque and an elementary school, both located at the village center. The school was opened in 1922 and had an enrollment of 124 students in the mid-1940s.

Placed amid sand dunes, Hiribya resembled an oasis. Rainfall was sufficient for agriculture and groundwater was generally close to the surface. The villagers grew citrus, grapes, bananas, and sugar cane. In 1944/45 a total of 2,765 dunums was devoted to citrus and bananas and 4,366 dunums were allocated to cereals; 5,706 dunums were irrigated or used for orchards; Numerous ruins in the village indicated that the site was inhabited in antiquity. These included the remains of a tower, architectural fragments, and, in the southwest, reservoirs. Khirbat al-Sharf was identified with Roman Diocletianupolis (which was also known as Sarafia―hence the Arabic toponym). A bit further east was a Byzantine site, Khirbat al-Yasmina.

It is difficult to determine precisely when Hiribya was occupied, although it was definitely targeted for attack in October 1948 during Operation Yoav. It came under aerial bombardment on 15–16 October, along with a number of towns and villages in the area. Later during the same operation, an attack on Hiribya was planned. But the History of the War of Independence states that the attack was called off when it was learned that a large Egyptian force was quartered in the village. It probably fell to Israeli forces in early November, shortly after the occupation of al-Majdal, a city a few km to the north, at the end of Operation Yoav.

The settlements of Ziqim and Karmiyya were established in 1949 and 1950, respectively, on village lands. The previously existing settlement of Yad Mordekhay, founded in 1943, has expanded onto village lands.

The mosque (which has been converted into a warehouse) and the house of Muhammad Atiyya are the only buildings that survive. The site is overgrown with cactuses, camomile, shrubs, and sycamore trees. The surrounding land is planted in wheat, avocados, and other crops. 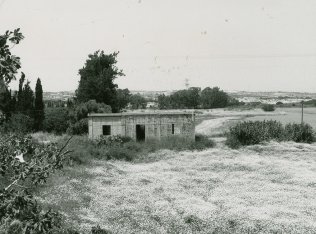 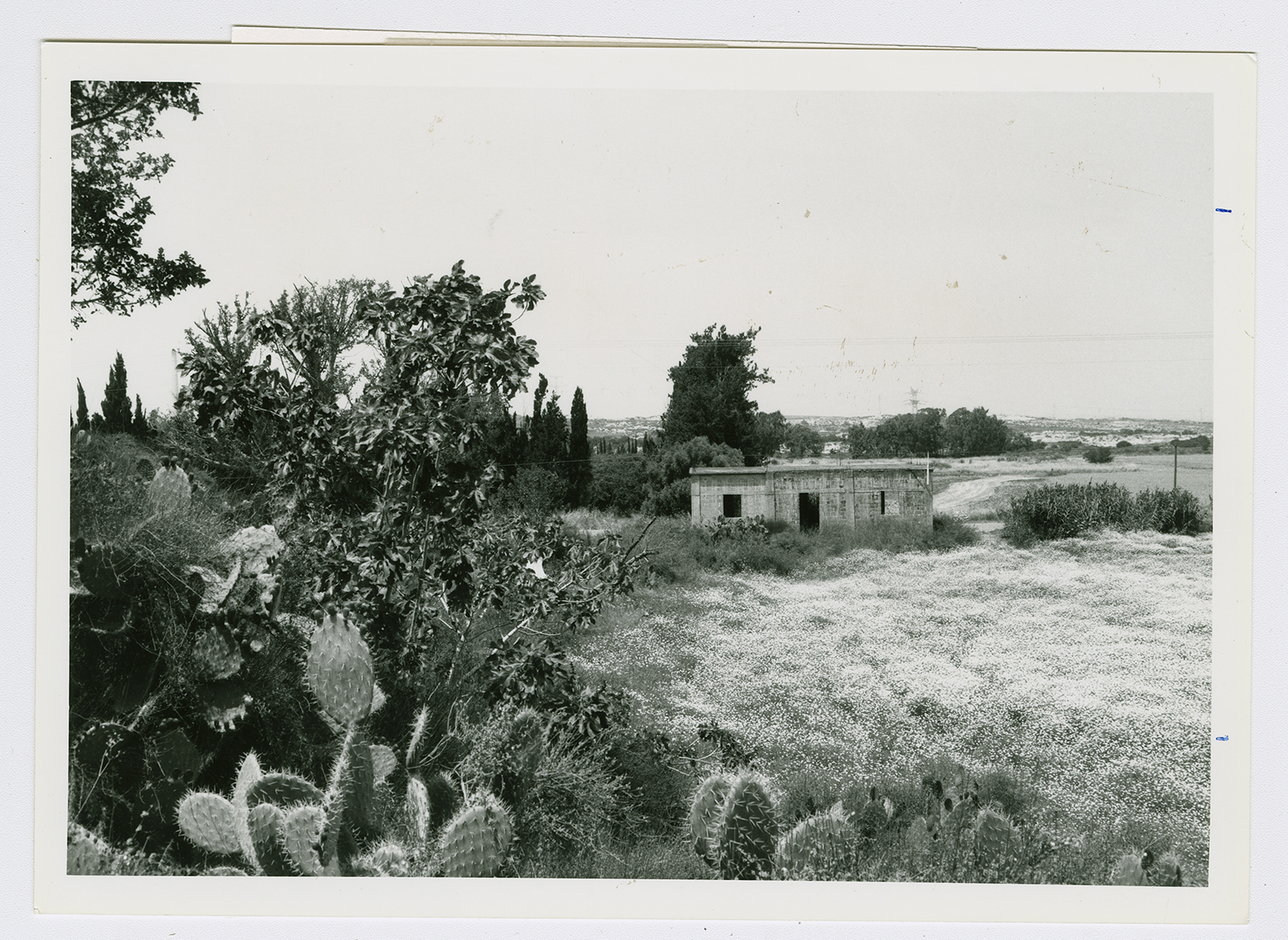 A deserted house in Hiribya.