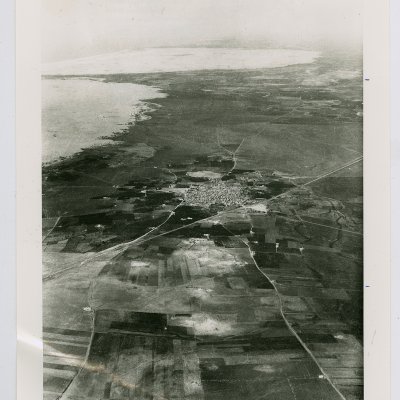 Isdud came under Muslim rule in the seventh century. The Persian geographer Ibn Khurdadhbi (d. 912) called it Azdud and said it was a postal station between Ramla and Gaza.

The Egyptian Sufi traveler As'ad al-Luqaymi, writing in 1730, reported visiting the or caravansary of Isdud after having left Gaza.

Baedeker estimated that it had 5,000 inhabitants before World War I and described it as standing 'on the slope of a hill commanded by a still higher eminence.'

The town of Isdud was not occupied until the end of the second truce of the war, in October 1948. It came under naval and aerial attack at the beginning of Operation Yoav  and fell into Israeli hands in the last stage of the operation.

The earlier stages of Operation Yoav were coordinated with parts of Operation Ha-Har, which was carried out by the Giv'ati Brigade further north. The Giv'ati Brigade stormed a number of villages in Hebron sub-disctrict while other forces implemented Operation Yoav. Numerous villages in Hebron sub-disctrict fell into Israeli hands on 22–23 October. Many of the people in the hills around Hebron fled before the arrival of Israeli troops; those remaining were expelled towards Hebron. Towards the end of operations Ha-Har and Yoav, in the last week of October 1948, the operational areas were merged. Israeli units broke through Egyptian lines on 23 October 1948, linking the Israeli-held parts of the Hebron hills with the Jerusalem corridor. 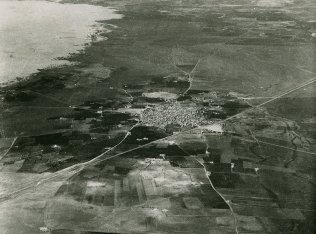 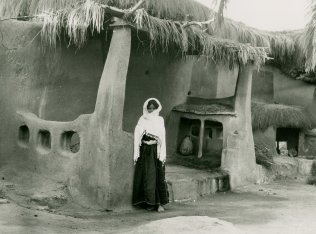 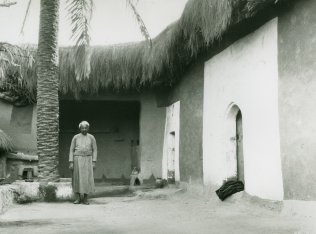 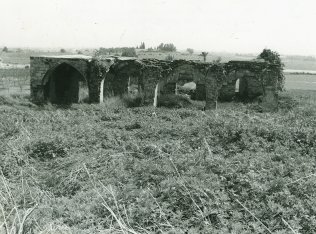 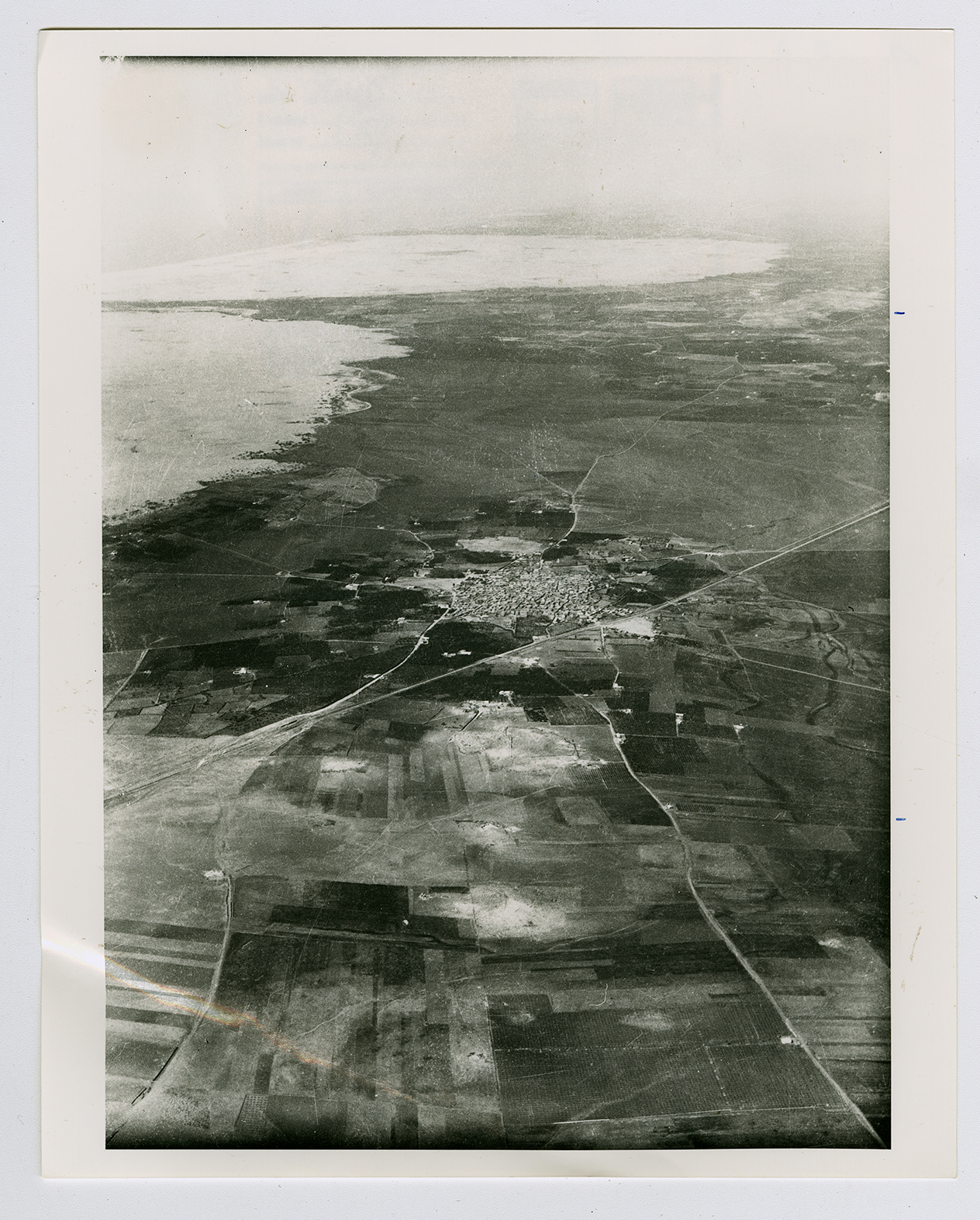 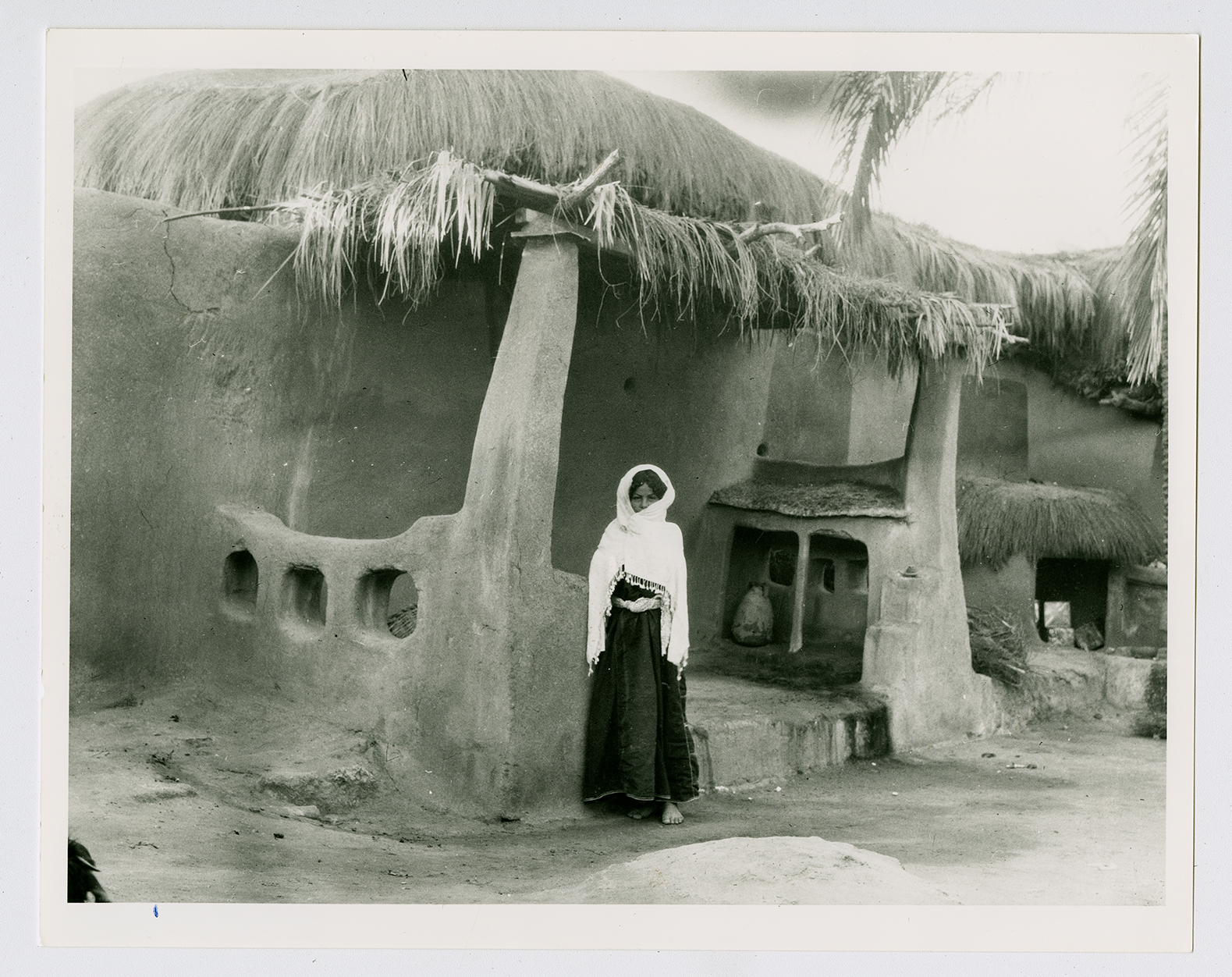 The courtyard of a house in Isdud. 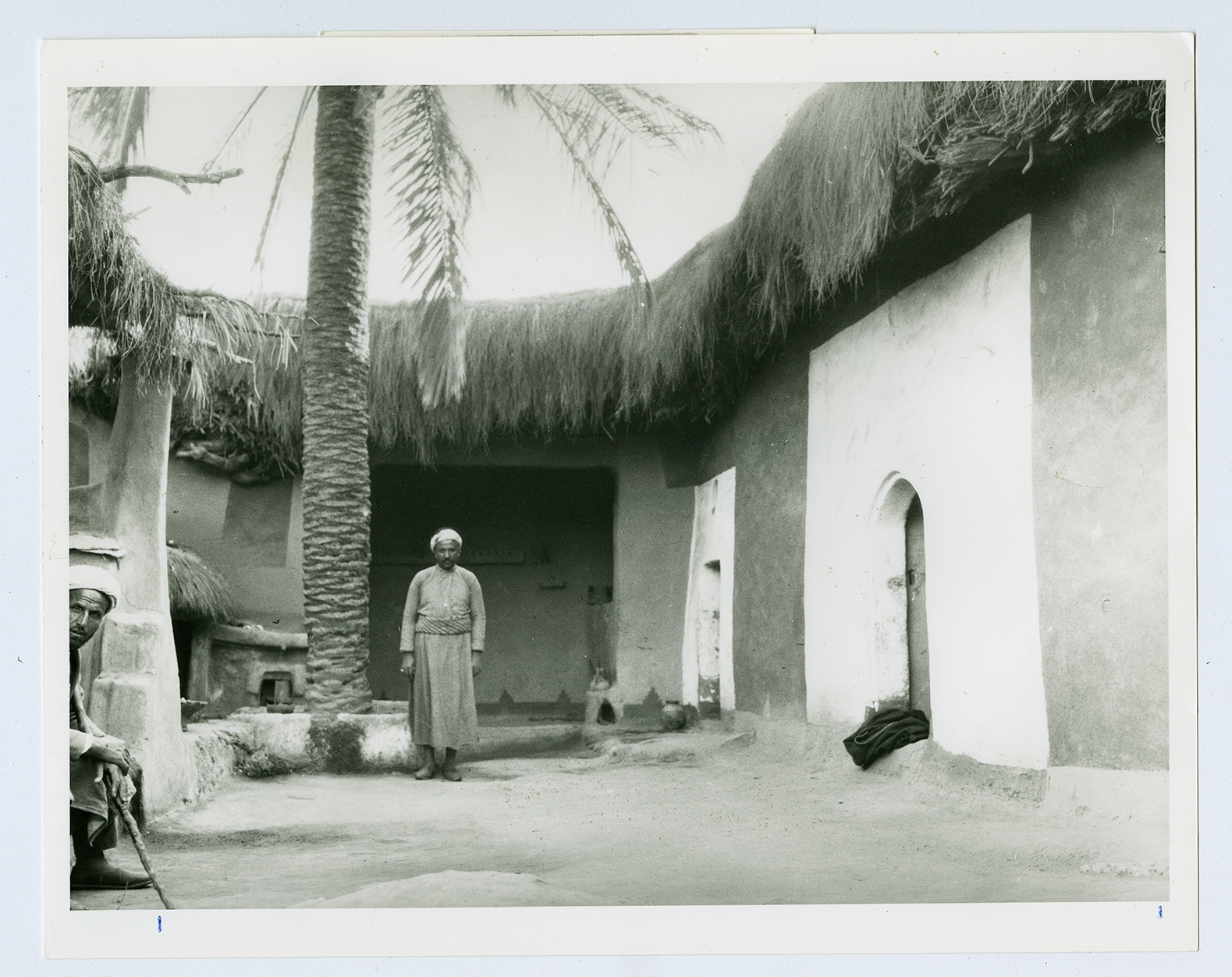 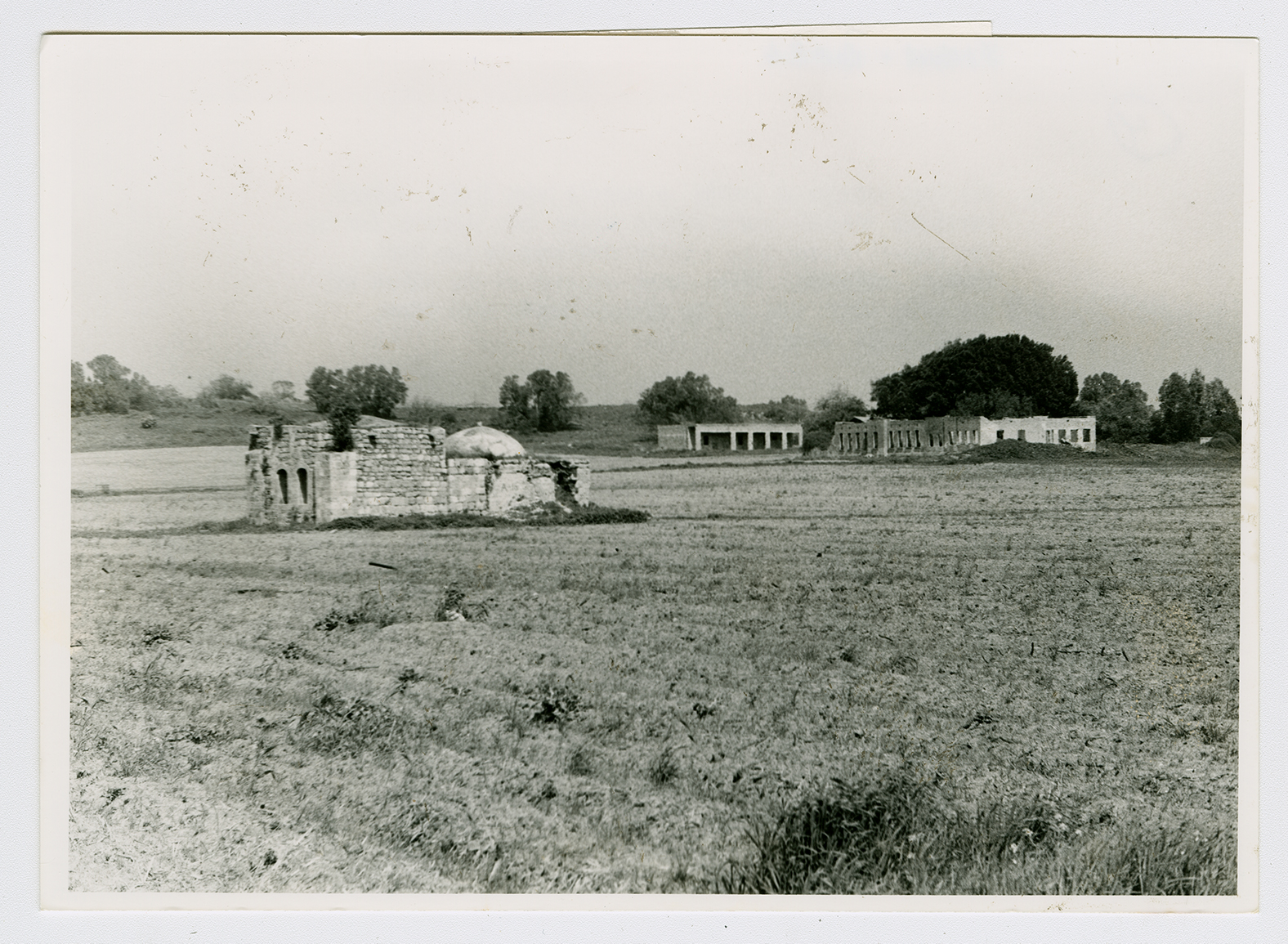 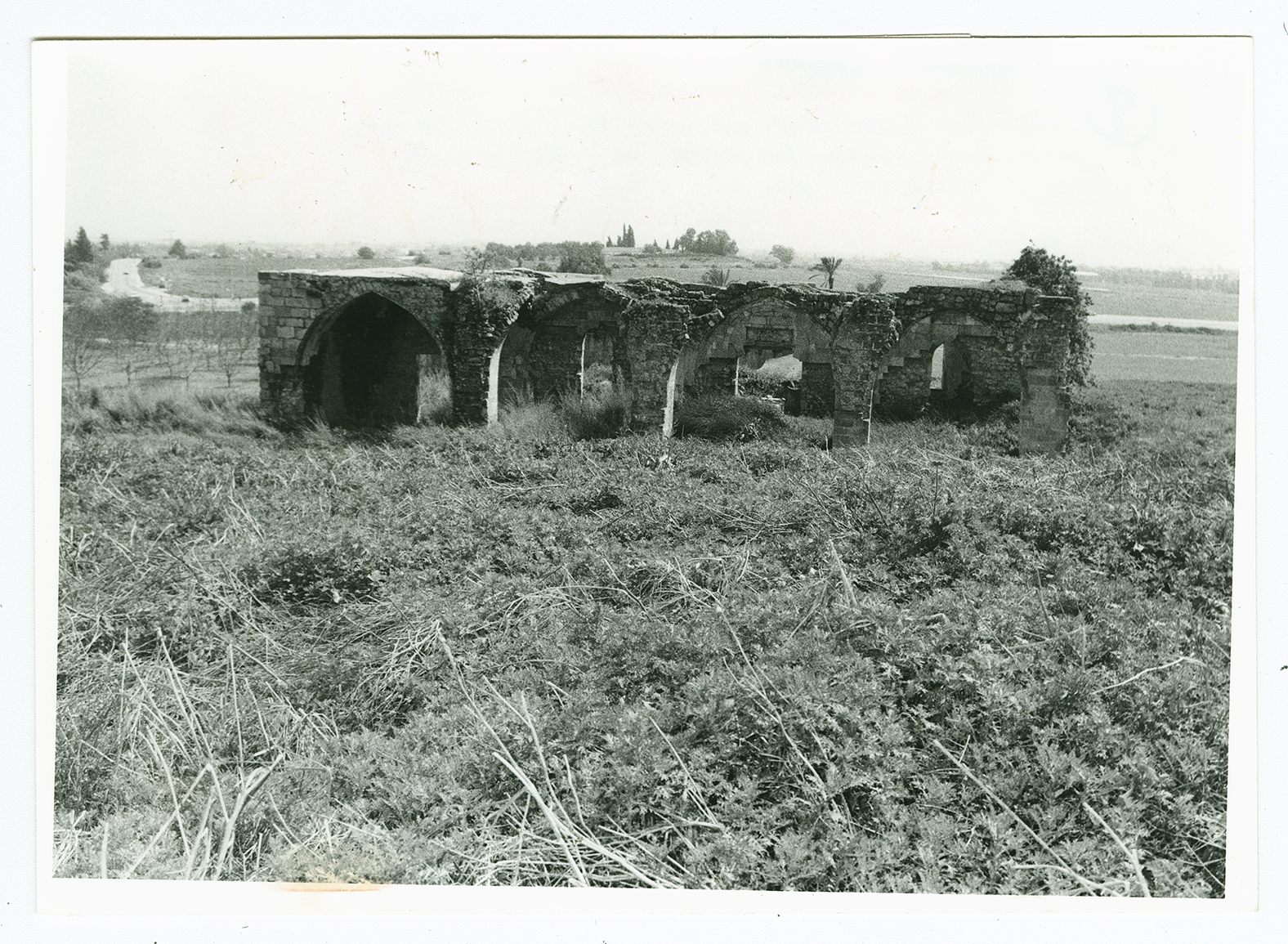