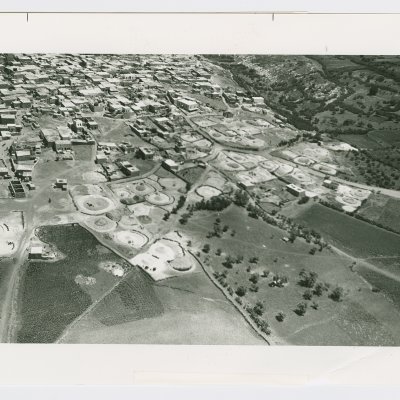 The village was located on a gradually sloping plain in the eastern lower Galilee. It overlooked a wadi on the north, and relatively flat areas on the other sides (see photo). A secondary road linked the village to Kafr Kama (a still-existing Palestinian village) and from there to the Tiberias-Nazareth highway. Kafr Sabt was known by the name Kefar Shabtay in the Roman period. It was mentioned by the Arab geographer al-Maqdisi (d. A.D. 985) as one of the villages of Qisarya (Caesarea). He said it was large, populated, and had a mosque on the main street.

It was also mentioned by another Arab geographer, Yaqut al-Hamawi (d. 1228) as a village near Tiberias.

The Crusaders called it Cafarsset. In 1596, Kafr Sabt was a village in the nahiya of Tiberias (liwa' of Safad) with a population of 160. It paid taxes on a number of crops, including wheat, barley, and cotton, as well as on other types of property, such as goats and beehives.

In the late nineteenth century, Kafr Sabt was a village built of stone and surrounded by level, arable land, with a population of about 300.

The village layout was long and narrow, extending from east to west. Its houses, which were clustered together, were built of various materials, including stone, mud, and cement. The village also housed members of the Bedouin 'Arab al-Mashariqa tribe, who lived in tents. The villagers were Muslims, and they relied on agriculture and livestock breeding for their livelihood. Their main crops were grain and fruit, which they cultivated primarily to the southeast of the village. In 1944/45 a total of 4,258 dunums was planted in cereals; 7 dunums were irrigated or used for orchards.

There were several khirbas in the vicinity, including Khirbat Umm al-'Alaq (194239), which was an extension of the village and contained the ruins of houses, a fortress, a mosque, cisterns, presses, and pieces of columns. Other khirbas included Damiya (194239), in the northeast, which contained extensive ruins of building foundations and olive presses.

According to Israeli sources, the villagers fled on 22 April 1948, as a direct result of the occupation of Tiberias by the Haganah on 18 April.

In 1949, the village lands were the subject of a dispute between two adjacent Israeli settlements in the region, Ilaniyya (188240) and Sharona (194236). The former had demanded compensation for Arab attacks in the early months of the war and had been allocated 350 dunums of the lands of Kafr Sabt which, they said, had belonged to 'our destroyers.' But the farmers of Sharona also had designs on the land and took it over by force. The Agriculture Ministry intervened and ordered the Sharona settlers off the land.

Israel established the settlement of Sde Ilan (189239) to the west of the village site in 1949. It is not on village land.

Piles of stone and stone terraces provide the main indications that the village once occupied the site. Cactuses and a few scattered trees grow among the rubble on the village site. The lands around the site are planted in grain, fruit trees, and almond trees (see photo). 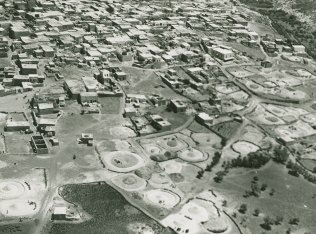 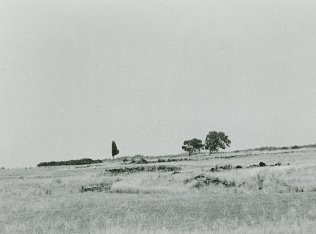 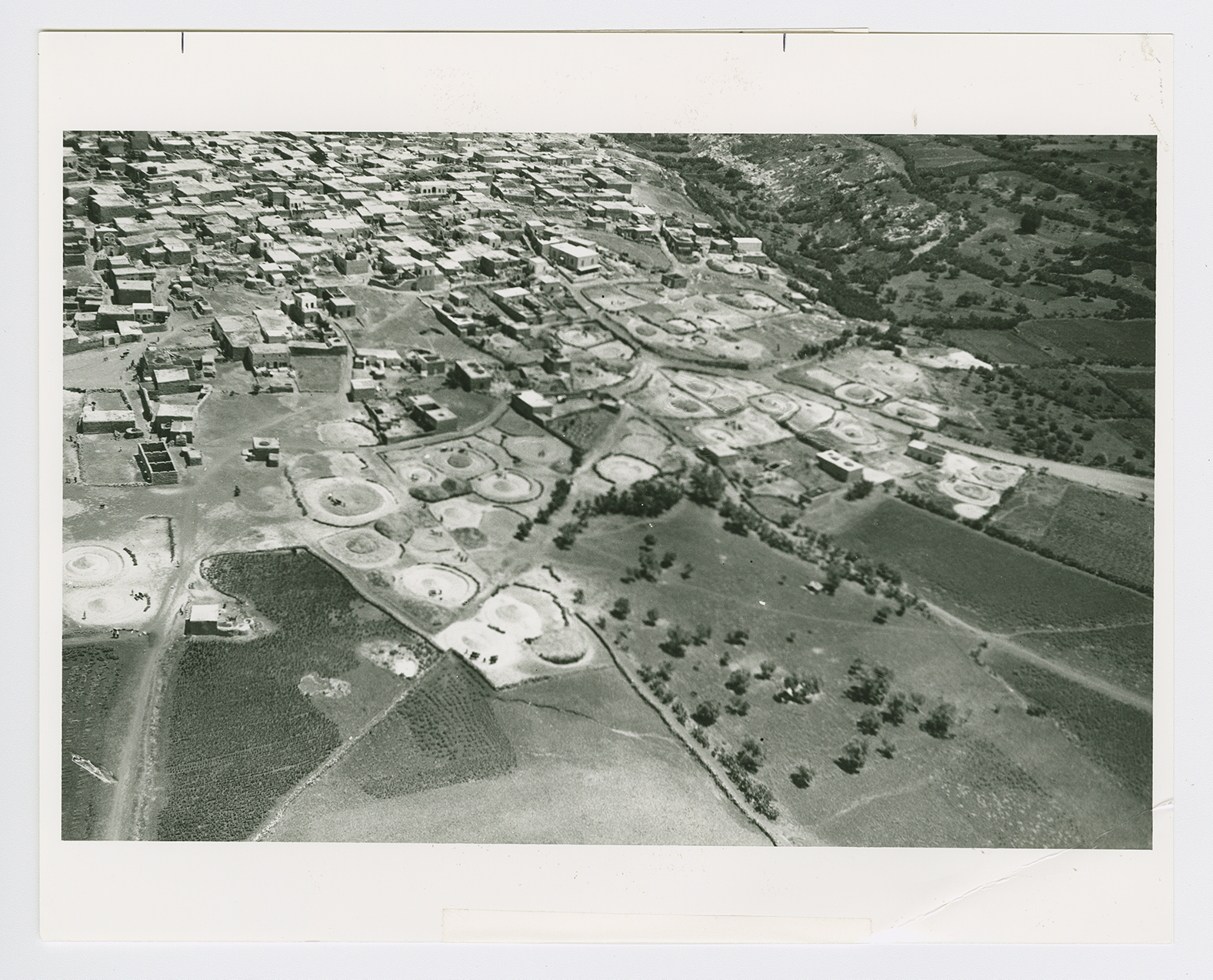 An aerial view of Kafr Sabt. 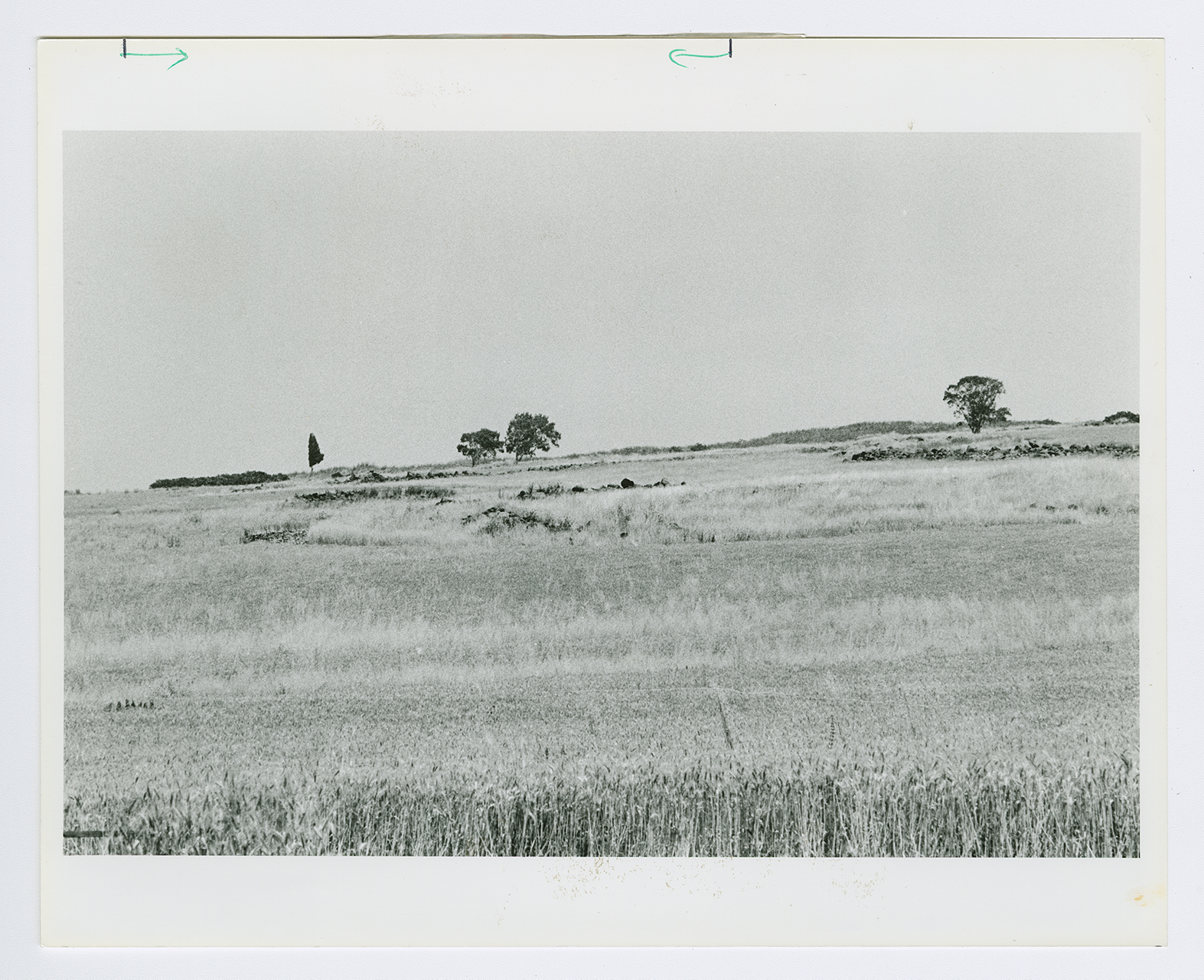 The village site from the west.