The village, which was classified as a hamlet in the Palestine Index Gazetteer, stood on the north bank of Wadi al-Bira, near where the wadi issued from the hills and descended toward the Jordan Valley, some 3 km southeast. An abandoned mill, once powered by water from the wadi, lay in ruins on the south bank of the wadi, opposite the village. The cemetery for Khirbat al-Taqa lay upslope from the site, to the north. The village was hidden by hills on the north and south sides. It was only 500 m from a highway that led north to Jisr al-Majami', a major ford and bridge across the Jordan River. The same highway led to Baysan in the south.

The village probably fell within the scope of Operation Gideon. That operation succeeded in occupying and emptying the town of Baysan and most villages in its sub-disctrict by 15 May. After that date, Iraqi forces crossed the Jordan River in the vicinity of al-Taqa, in an attempt to restore the area to Arab hands. The History of the War of Independence relates that in the days after 15 May, Iraqi forces besieged the nearby Jewish settlement of Gesher and regained some positions on the western bank of the Jordan (perhaps including al-Taqa). However, the Iraqi attempt ultimately failed, due to heavy bombardment from Israeli artillery batteries positioned at Kawkab al-Hawa.

There are no Israeli settlements on village land. However, the nearby settlement of Gesher was established in 1939, northeast of the village site.

The site is overgrown with cactuses and palm and eucalyptus trees no trace of any houses remains. Part of the adjacent land has been fenced in and is used by Israelis as a cow pasture. 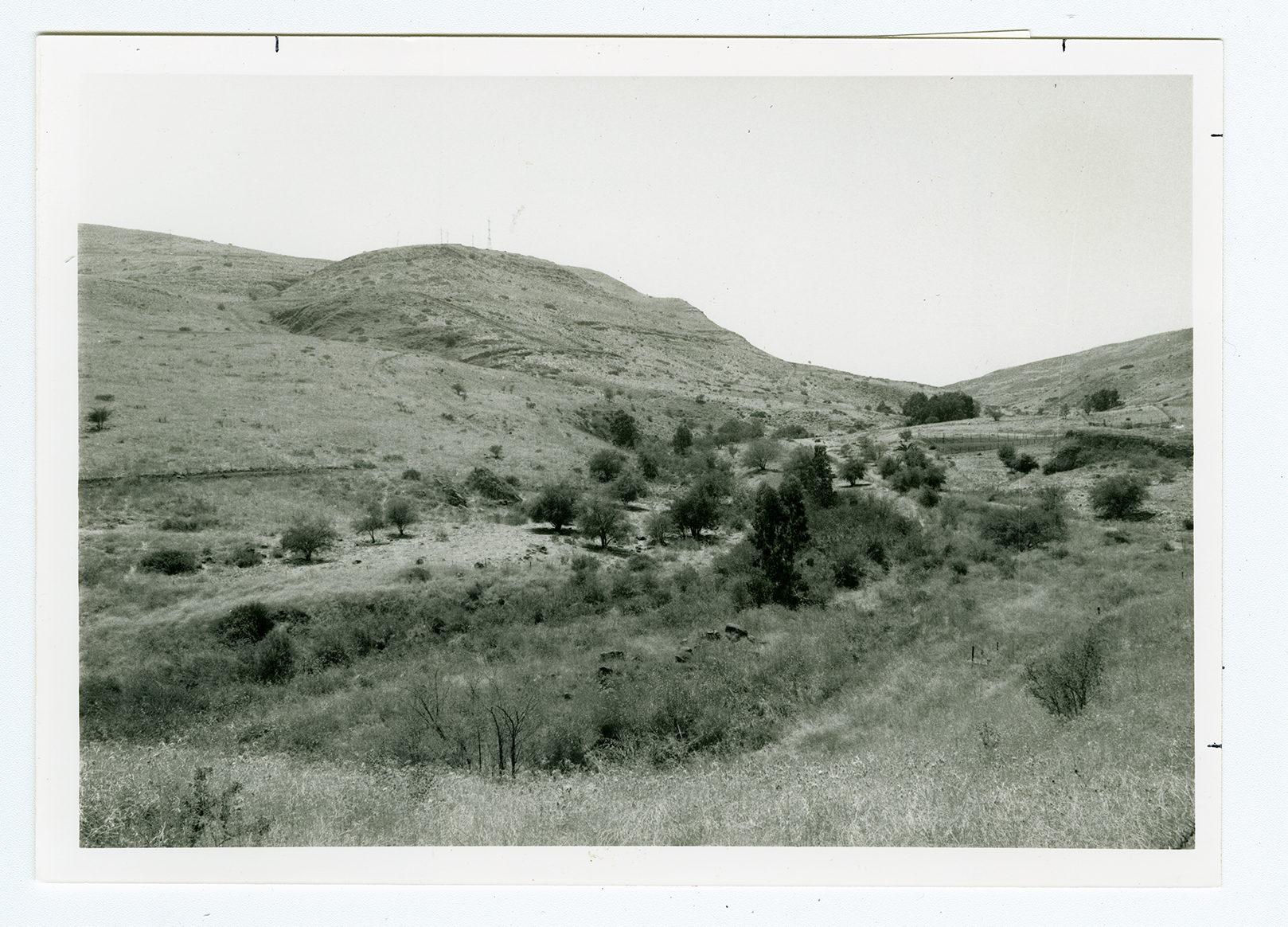 General view of the village site.