The village was situated on flat land in the Jordan Valley, on the southernmost shore of Lake Tiberias, and lay only a short distance east of the point where the Jordan exits from the lake. Samakh was the largest village in the Tiberias sub-disctrict, both in terms of area and population, and was a major transportation link, connecting the areas east and west of the Jordan and also connecting the areas around the lake with the Jordan Valley in the south. The village was served by a station on the railroad line that ran between Haifa and the Hijaz railway. It lay on a highway that ran along the lake shore and led to the city of Tiberias in the northwest. Sailing routes on Lake Tiberias linked Samakh to the city's harbor.

The village was established in the early nineteenth century on the remains of the town of Kefar Semah, which had been inhabited during Roman times. Most houses were built of adobe, but some were constructed of the black (basalt) stone that was abundant in the Golan area near Samakh. The Swiss traveler Burckhardt, who saw the village in 1812, described it as a collection of thirty or forty mud houses that stood alongside more costly houses built of black stone. He said about 100 faddans (1 = 100-250 dunums) were cultivated in the immediate vicinity.

Later in the nineteenth century, Samakh was a village of 200 inhabitants who cultivated the surrounding plain.

The population of Samakh was composed of 3,320 Muslims, 130 Christians, and 10 of other faiths. The majority of the population belonged to the settled Bedouin tribes of the 'Arab al-Suqur and 'Arab al-Bashatiwa. In 1945, Samakh was administered by a local council that had been created in 1923. The council's expenditures grew steadily, from P£310 in 1929 to P£1,111 in 1944.

The village had two schools, one for boys and another for girls. The villagers relied on agriculture and commerce for their livelihood. Their chief crops were bananas and grain; in 1944/45 a total of 8,523 dunums was planted in cereals. They also took advantage of the favorable location of their village by specializing in a variety of professions and service occupations.

Some villagers reportedly left in the early months of the war, but the village was not emptied until the end of April, following the conquest of Tiberias on 18 April 1948. Soon after the city fell, the Golani Brigade directed its attention to the large village of Samakh and began preparing for its capture. Israeli historian Benny Morris reports that Golani troops had earlier torched an unidentified village nearby, after training in it for the occupation of Samakh. Regarding the actual capture, the History of the Haganah states only that on 28 April, 'the police station in Samakh was occupied and the inhabitants evacuated the town.' Palestinian historian 'Arif al-'Arif writes that the fall of Tiberias effectively cut Samakh off from the rest of Palestine, and that its only lifeline was the road to al-Hamma (which also led to Syria and Transjordan.)

Samakh was seized from Israeli hands during the following month for a brief period. The History of the War of Independence states that a Syrian column assisted by Iraqi forces wrested control of the village and captured a nearby Jewish settlement on 18 May. (The New York Times reported that it was occupied two days earlier.) The attack was launched at 4:00 a.m. and the village fell four hours later, according to a Syrian military source quoted by the Times. The official Israeli account states: 'The fall of Samakh, the shelling, and the air raids gave rise to difficult feelings.' That same night, an attack by the Yiftach Brigade on Samakh resulted in heavy losses among the Syrian defenders of the village; however, the brigade failed to gain control of the village.

The Times said that the Israeli air force went into action on 20 May for the first time since the entry of Arab forces into Palestine, attacking the area of Samakh. According to the Israelis, what enabled Israeli forces to re-occupy Samakh was the arrival, on 20 May, of four heavy artillery pieces that had been unloaded at Tel Aviv harbor just days before. Their firepower was immediately unleashed on the Syrian forces quartered near Samakh. The Syrians soon withdrew and by the morning of 21 May, units of the Golani Brigade re-entered the village. But press reports stated that Israeli aircraft had attacked Arab installations near Samakh on 23 May for the fourth consecutive night and the following day the Israeli army claimed that the whole area was in its hands.

The only remaining village landmarks are the ruins of the railway station and a water reservoir. The settlers of Deganya 'Alef have built a public park for tourists, a gas station, and a factory on the village site. The nearby lands are cultivated. 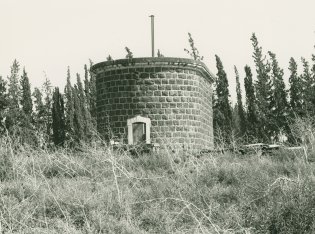 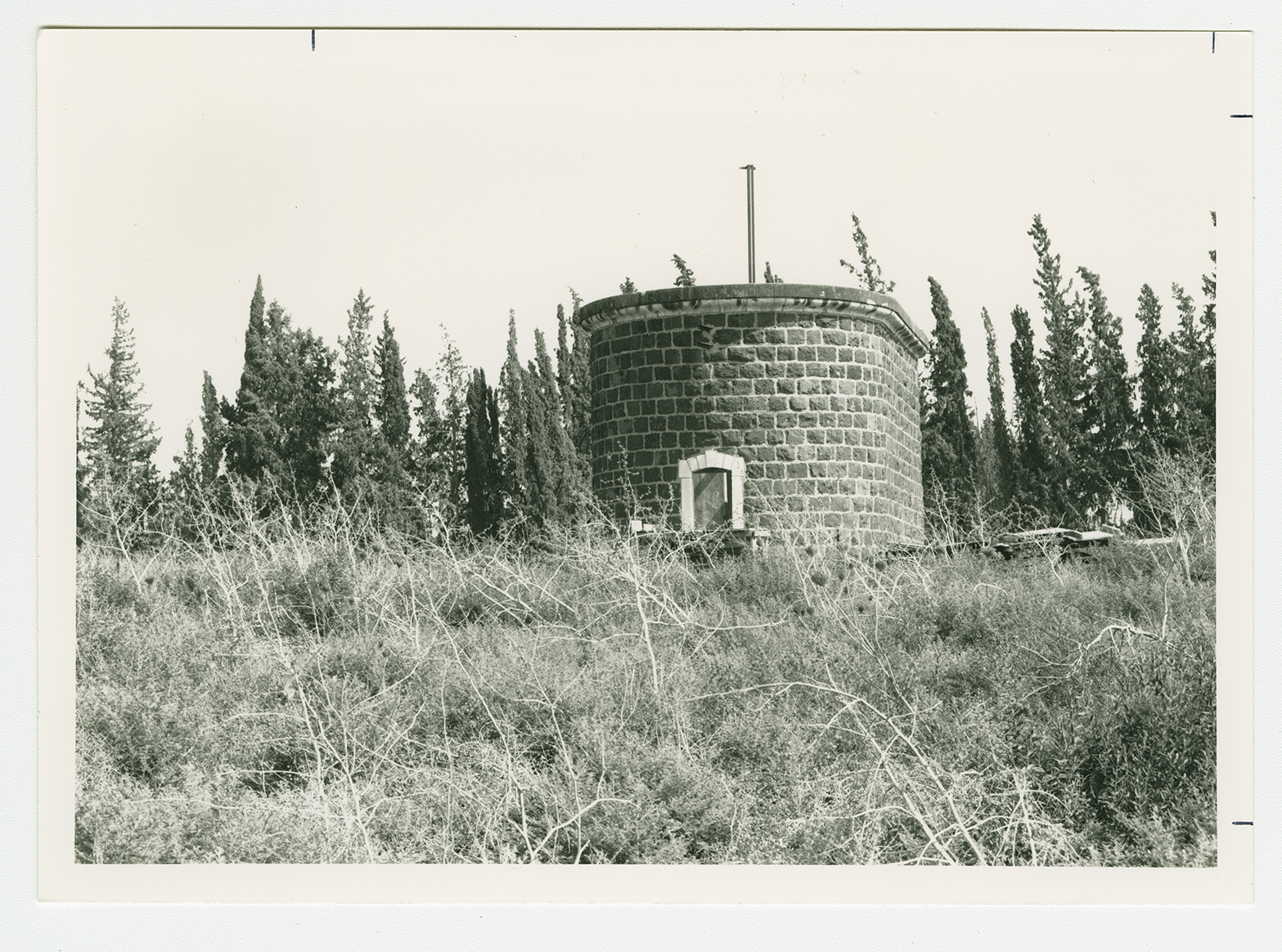 A part of the remains of the railway station.